The black German bat lamp is a gem.

Sent from my SM-N910F using Tapatalk

Since they are on offer at 15% off until the 31st of October due to their
70th anniversary herself just ordered me a XXXXL OG crew neck Wooley pulley from outdoorsknitwear.com, offer code WP15. I've wanted one that fitted me for ages, the issue 120cm one I have is a bit skin tight, i can get into it but it draws attention to my phantom pregnancy...

A British Army kit bag for £8 (the sausage shaped one, end opening with 4 eyelets) and this seemingly un-issued '49 pattern battledress "blouse"

It was pretty cheap, is a perfect fit for me and is made of good old scratchy wool so it's pretty warm too.
S

My S A. Wetterling outdoor axe arrived today. Beautiful craftsmanship.
Not a lot of difference in quality from my GB Scandinavian Forrest axe. I'm well impressed.

nicksteele1990 said:
, and this brave little chap came by for a visit.

Picked up a pair of Mk6 German Para boots sold as Super grade a couple of days ago for £60, they're the first modern pair I've owned since my Mk4's and wasn't sure if I would get on with the extra faffing about with open eyelets. Lacing is okay and I can get these off easier than my old ones and I guess an advantage of open eyelets is not having to re thread through them. The uppers of the boots are in real good nick, only a few light scuffs that have been polished to a less visible state, and the only real let down was the heel wear is of a grade 1 standard, not the end of the world but the seller really shouldn't be making quotes like " Like new condition ". I now need to find a good pair of insoles for them as they only have a thin card looking type in them, so quite hard on the feet at present. Has anyone got insole preferences that I could follow up? I've seen some unissued surplus ones ranging from two and a half quid up to six. so! despite my preference for the Mk4's I'm still happy with the Mk6 and think they look better seeing them on me than the sellers picture of them does. will now commence wearing them in and out, will be interesting to see how well the uppers hold to the soles over time.

A Varg Algon Downhood. But I didn't pay anywhere near what the site below is asking

A very cheap canvas daypack for the canoe from Varusteleka...a tenner plus post

A new Aiguille Alpine daysack, not the cheapest, or the lightest, but absolutely bombproof quality that should last me. I'll look at doing a review when I get it.

Sent from my SM-G930F using Tapatalk

Canteen & cup set from local antiques centre. Alas no pouch and in need of TLC.

I bought a Maxpedition Fatty pouch yesterday from Tactree, under £20 posted in their black Friday event and they popped in a few freebies as well.

An LK35 rucksack from Military Mart in canvas

Described as condition A is stretching things a bit, but by and large is fine and functional, and it looks to be a handy and versatile bag as many describe (£20, but from £12.50)

Not all today but I have recently picked up...

A Hilleberg Staika tent... it's amazing.

A MSR Stake Hammer... I couldn't help it. It's so pretty. The fact it's also a convenient bottle opener is utterly coincidental. 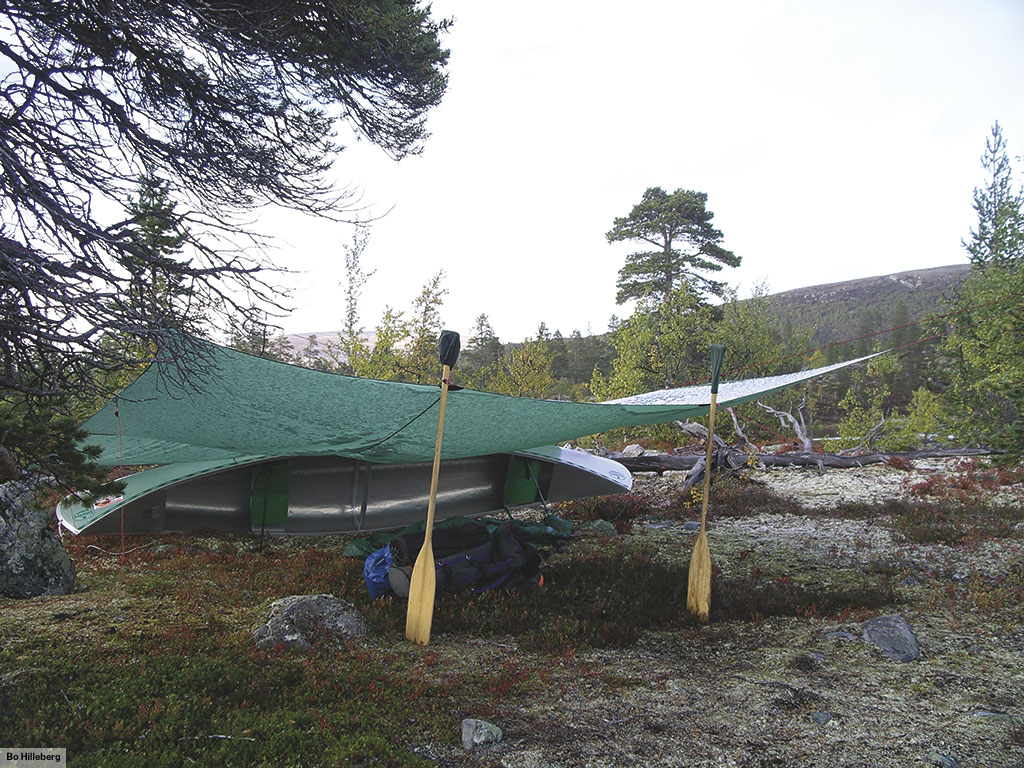