Hellvellyn with a 7 year old.

You are using an out of date browser. It may not display this or other websites correctly.
You should upgrade or use an alternative browser.
P

Thinking of getting out early and travelling up to the lake District for a walk? We're no longer but walkers since our son was born. Mostly shorter walks around Arnside and Silverdale AONB with a few Lakes walks like up and down Wansfell (as far as we all feel like going at least), loughrigg tarn area but not really getting to the top of anything. In fact our son is obviously the limiting factor at 7yo. He's also not as keen on pushing it a bit as he was at 4.

My question is what are the Western routes up Hellvellyn like for young kids of about 7? I've done all the Wainwrights with most of the big ones by probably every walking route going but a good few years back? Too long ago to remember what they're like and I've really big no idea about walking them with a youngster.

Can anyone give me an idea of the difficulties of the Western approaches to Hellvellyn for a young child? How far is it and how long with a 7 year old?

My ideas are up Hellvellyn Gill path from the carpark there to Dollywagon then up to Hellvellyn. The other idea is from the carpark a little North take the route up past IIRC browncove crags to lower man then up to the top. In both cases straight back the way we came. If we did these and it was too much or it's just not our day for some reason we're more than happy turning back. However, does one of these routes have an easy or nice win on the way up that could make the trip seem less of a bust if we turn back before the top?

I'm sure someone on here knows the routes better than I can recall. It's been too long since I did any big routes or hills that I've forgotten or am muddling up the routes in my mind. I'll know the routes well once I've seen them up close but can't remember them like I used to be able.
Reactions: Allison McKenzie
J

Done it with my kids from Wythburn carpark. Straight up and down but youngest must have been 5 at the oldest. Take your time and enjoy it. The Western paths are all decent. We went that way as it's a very good path so places for others to pass easily.

Which way is wythburn? Is it the southern route to near nethermost pike or even up to grisedale tarn and Dollywagon? I forget the carparks now but IIRC there's wythburn, swirls, fisherplace, stanah and thirlspot. I could be wrong though. They all link up with a path running North South just above the eastern side road of thirlmere.

IIRC there's one near a church/chapel.

Seriously, I have forgotten so much about the lakes since I dropped going up there as often as I used to. I'm still ok with things when I get there. Memory maps in my head of most routes but I just need the memory jogger of being there now? Used to be able to play routes back in my head like I was doing a Google earth flyby. I knew all the carparks and less well known starting off places too.

Forgotten so much that I really do appreciate any information people can give. A little memory jogging and I'll get the answer I need. Which is basically the best route up for us tomorrow!!

Late in our planning I know, although we usually just set off then figure out where to on the drive up. We're based North Lancashire so a short journey up there. I quite fancy getting to get our son interested in peak bagging by doing this biggie. It's a classic, big English tick of a hill. Easy enough from the West.

I think it'll be cold on the tops, 3 or 4 °C feeling a little below zero. He might not like that. Hats, gloves and full winter kit. I might fish out my larger sacks out. The ones I used backpacking. A really comfortable and stable Berghaus alpine extrem range 50 litre that's light or a light aiguille alpine custom made sack. Only used about 3 or 4 times. Looking forward to tomorrow now.
E

You can go everywhere! 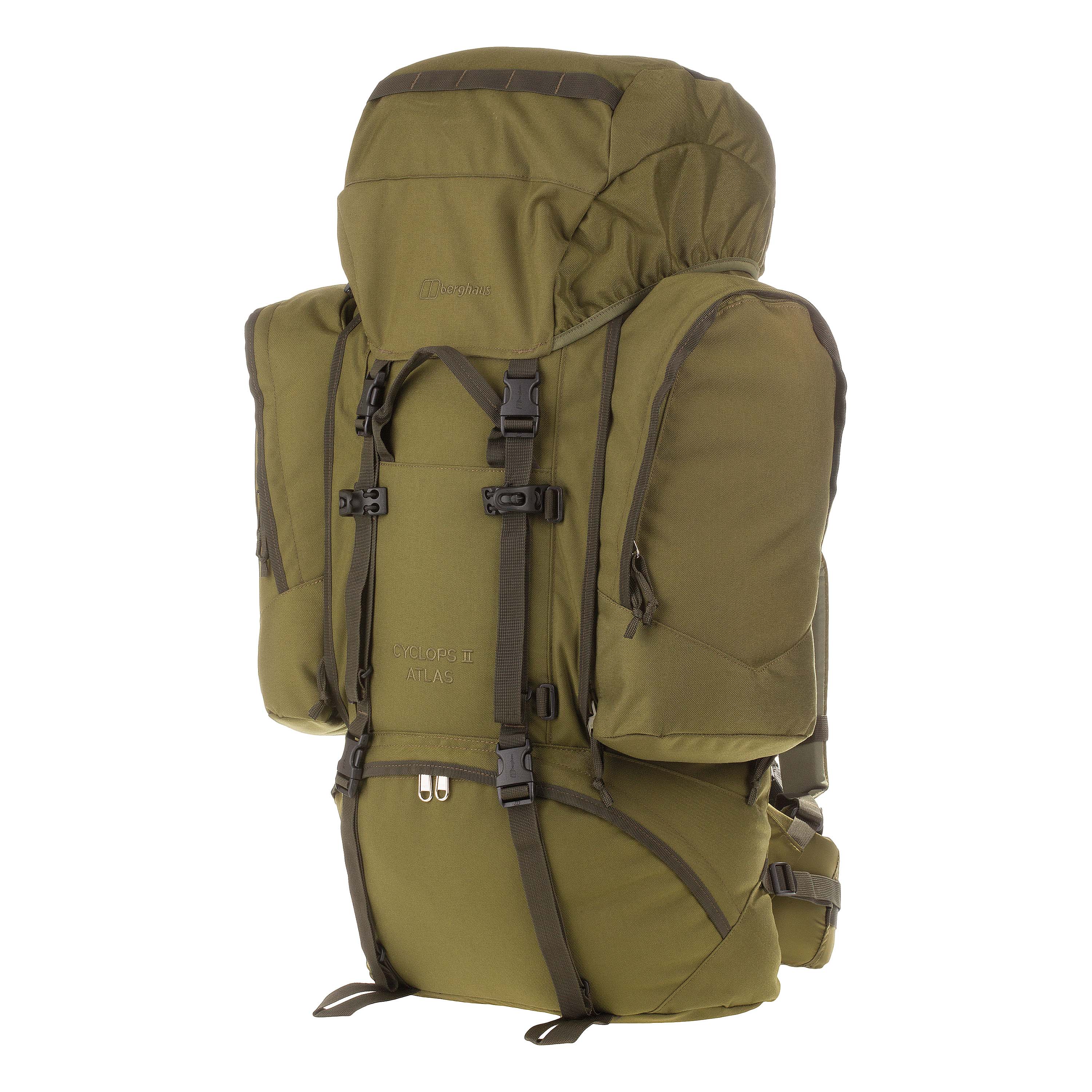 Yes Wythburn is the southern one near nethermost pike. Set off early and enjoy yourself. 7 yo will easily manage

Sent from my ELE-L29 using Tapatalk
You must log in or register to reply here.

P
Arnside and Silverdale AONB with a 7 year old