Another Peak District trek and Camp

So yesterday me and Jonbodthethird headed once again to the lovely peak district for a nice little walk and overnight camp.
Started off parking near Upper Booth and paying the sweet sum of £5 to a local camp site to allow us to park for the night.
Also allowed us to use the onsite toilet and shower facilities if we wanted.
Very kind of them.
From there we headed up Kinder following the pennine way.
Let's just say that Jacobs Ladder was an Interesting experience carrying 17kgs of kit.
Upwards and onwards to Kinder Scout and a stop off at kinder low trig point and then a nice 1mile plus detour off trail picking our way across Peak bogs and gorges to find the actual highest point in the peaks.
636 meters above sea level.
Basically just a large tuft of Heather in the middle of the plateau.
From there we headed along to Kinder Downfall but due to a lack of rain it wasn't running very well.
There was however a small amount of up fall as the wind was blowing the right direction.
Can't wait to go back there and see it in full swing going over the edge and then blowing back up and over.
Then around some more and try to find our way down to Mermaids pool.
Shame there is no trail from the top down to it.
So we had to cut our own.
30% gradient down hill, nothing but a walking pole to help pick the way and check ahead for holes. Some of the decent was taken on my bum and only once did I miss my footing and nearly take a header down the hill.......
After a while we finally made it down to the pool.
Will have to go back next summer and have a swim/paddle in it.
Then another sharp decent into the woods where we set up the Hammocks for the night.
We both looked at the weather apps and decided no tarps needed due to no rain.
Both forgetting how markedly unreliable those apps are and how fast the weather changes in the Peaks.
A rude awakening at 6am with shouts from Jon about the rain that had started, and the ensueing half naked tarp dance in the dark made for interesting viewing if anyone could have seen us.

After some more sleep we awoke at 0930 and made brews and food before packing up and heading out.
The decision had been made around 30m down the hill decent that we were never going to try and climb back up that way.
We opted for a different route back.
Heading down to Kinder Reservoir which is badly depleted right now and around then back up past Edale Cross before descending Jacobs ladder back towards the car.
Who would have thought Jacobs ladder was so hard in both directions, the down hill was slower and more painful than going up....!!!
Amazing 2 days hiking and a great sleep in the new Warbonnet Ridgerunner and quilts.
Can't wait for the next monthly trip. 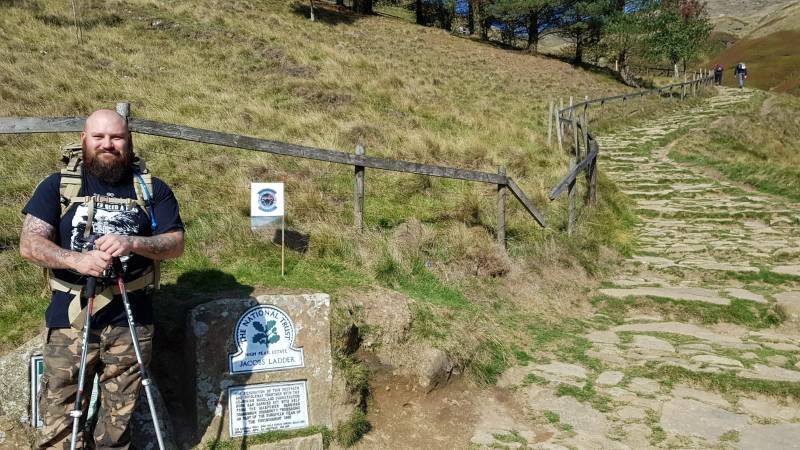 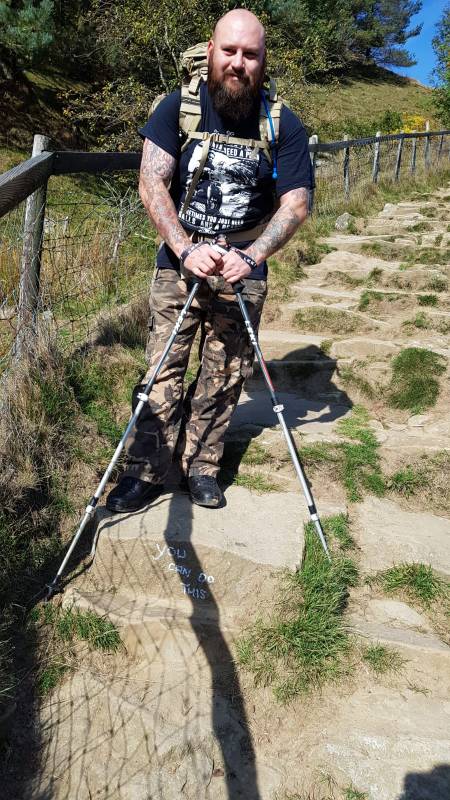 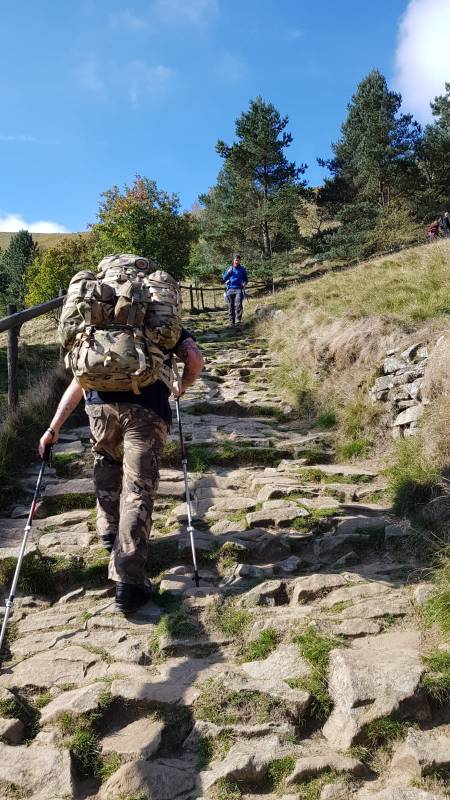 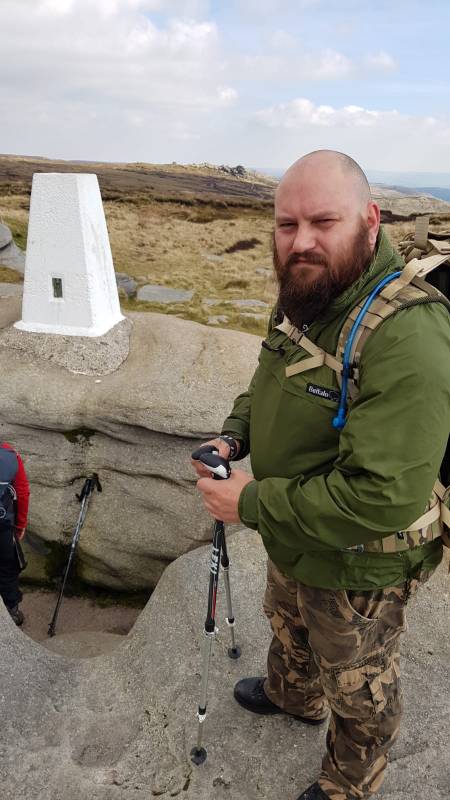 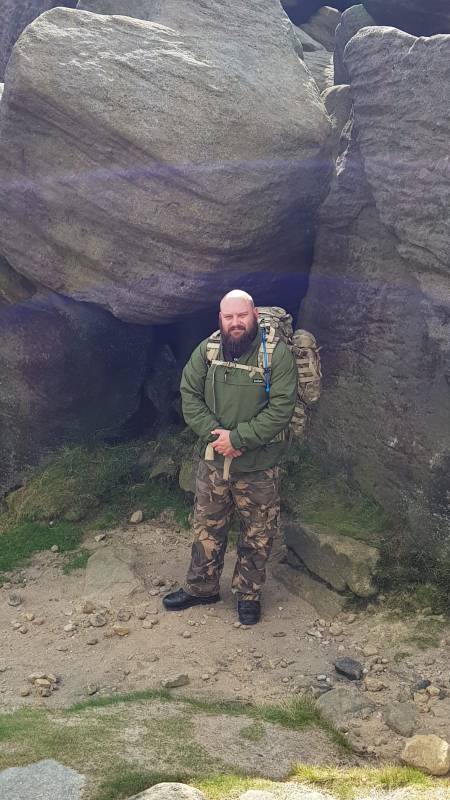 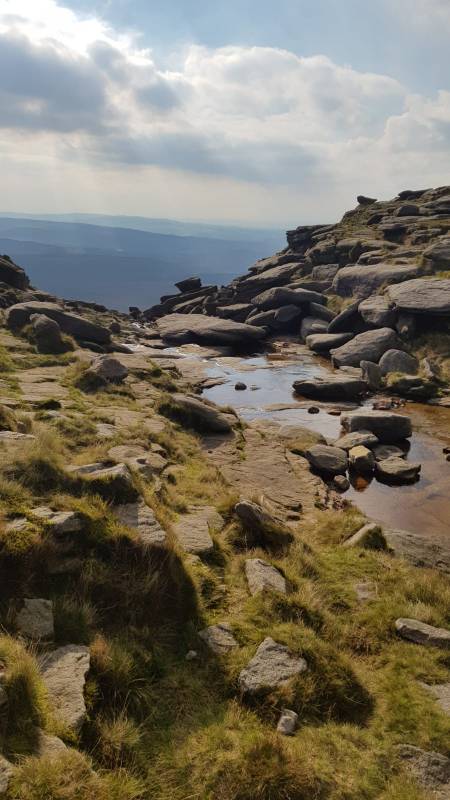 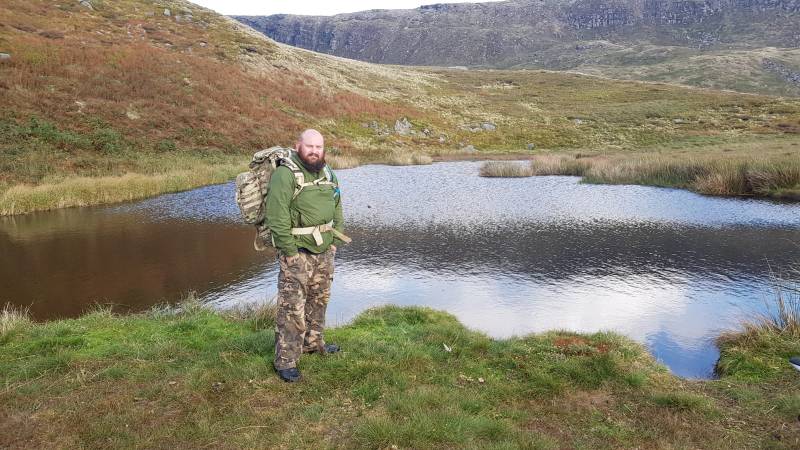 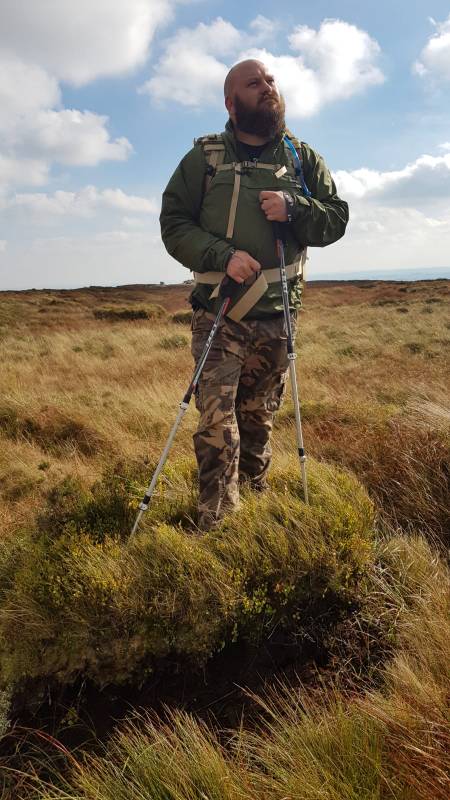 Great pictures, thanks for sharing... 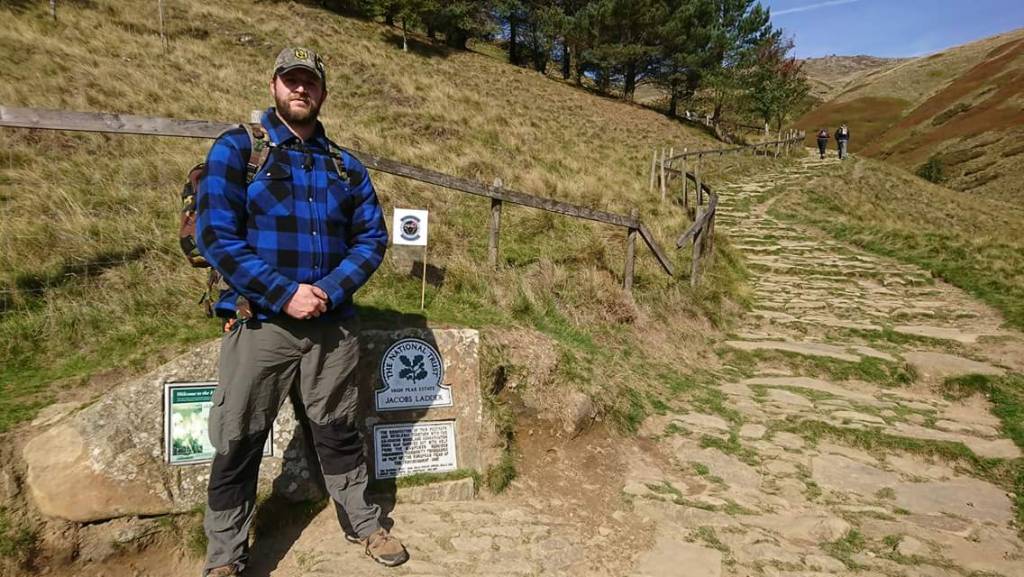 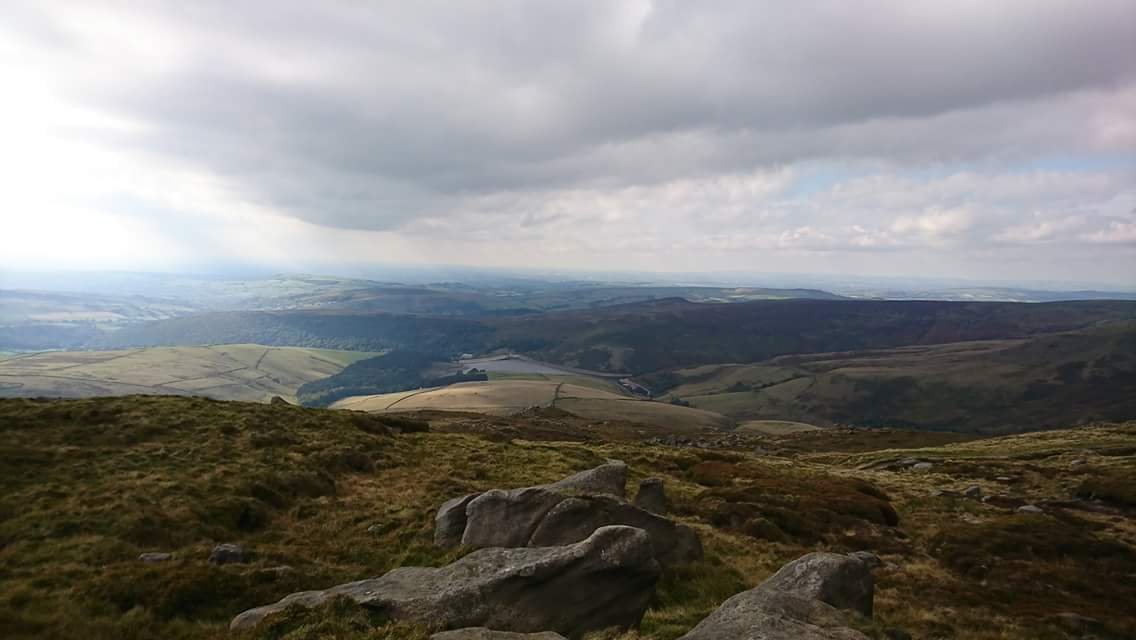 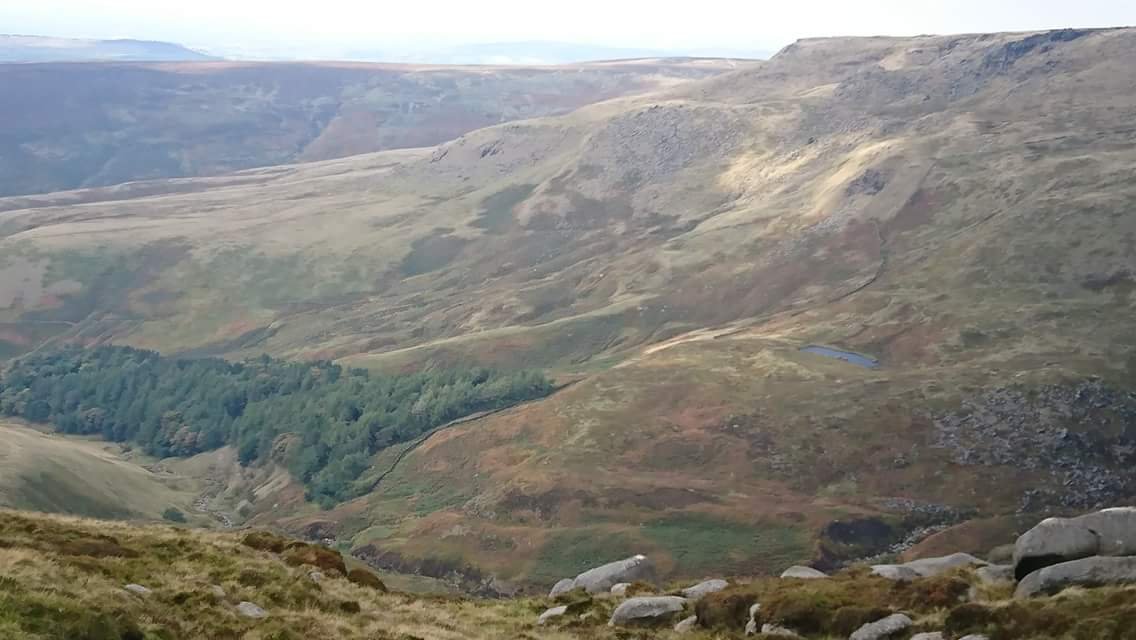 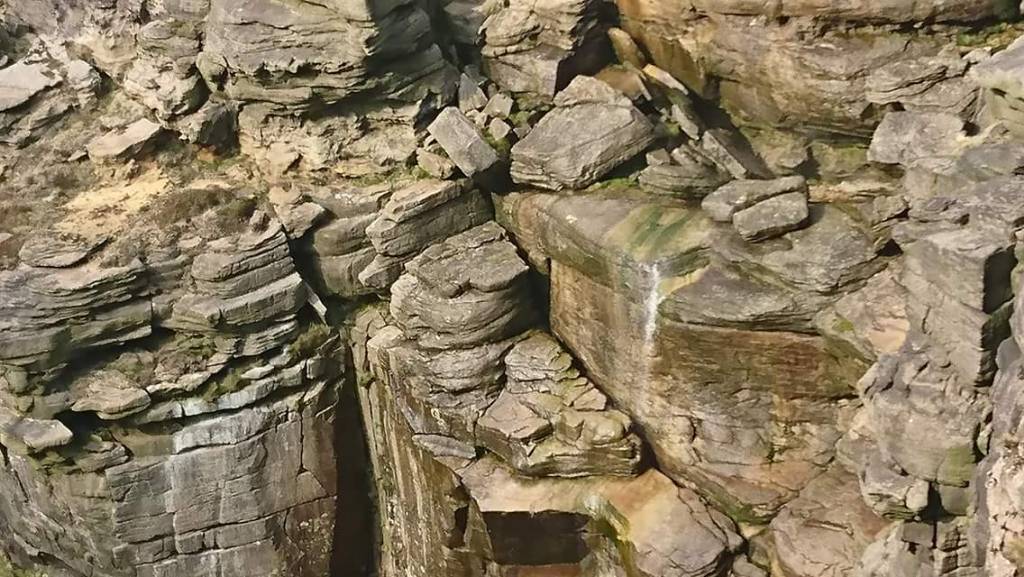 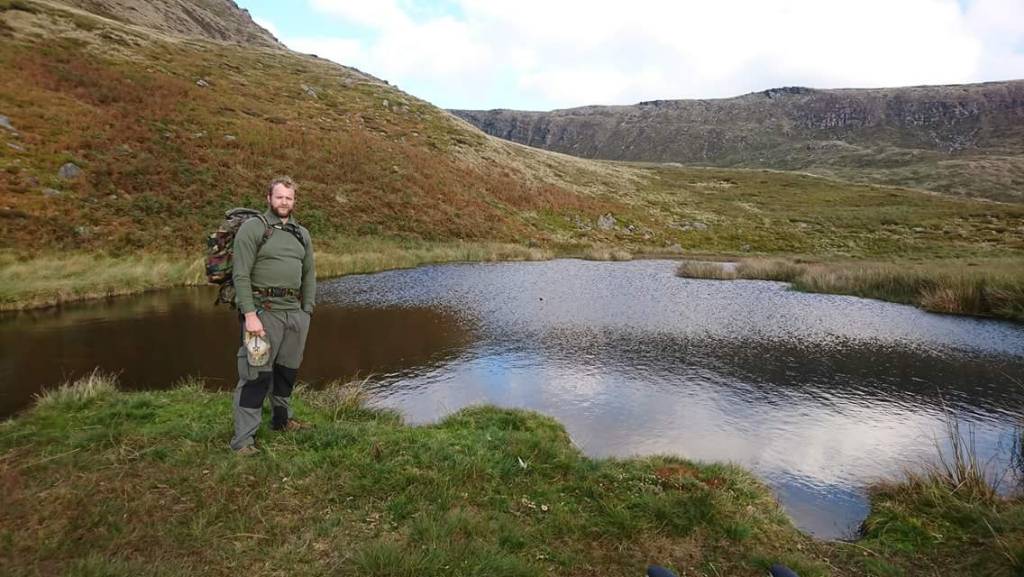 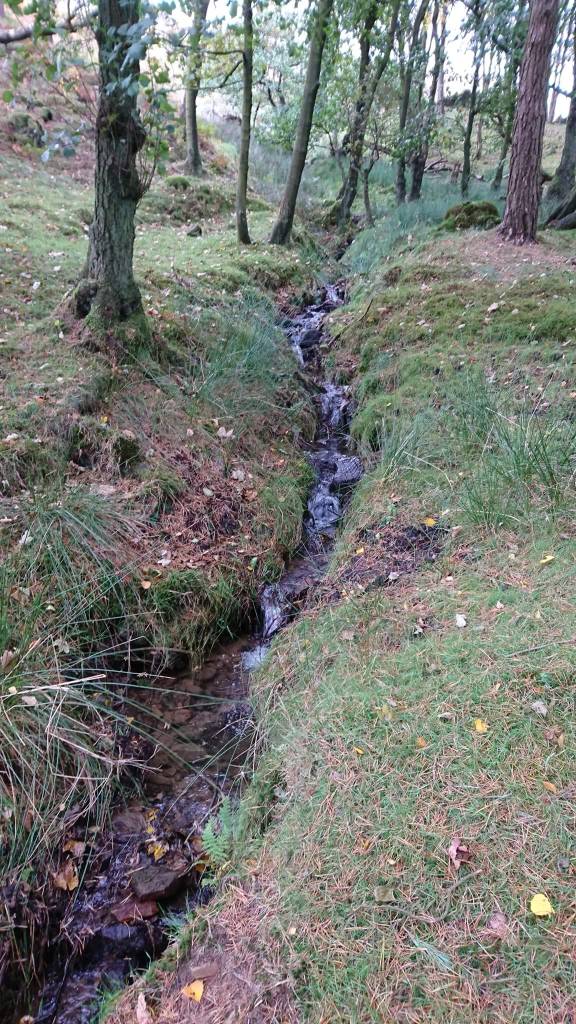 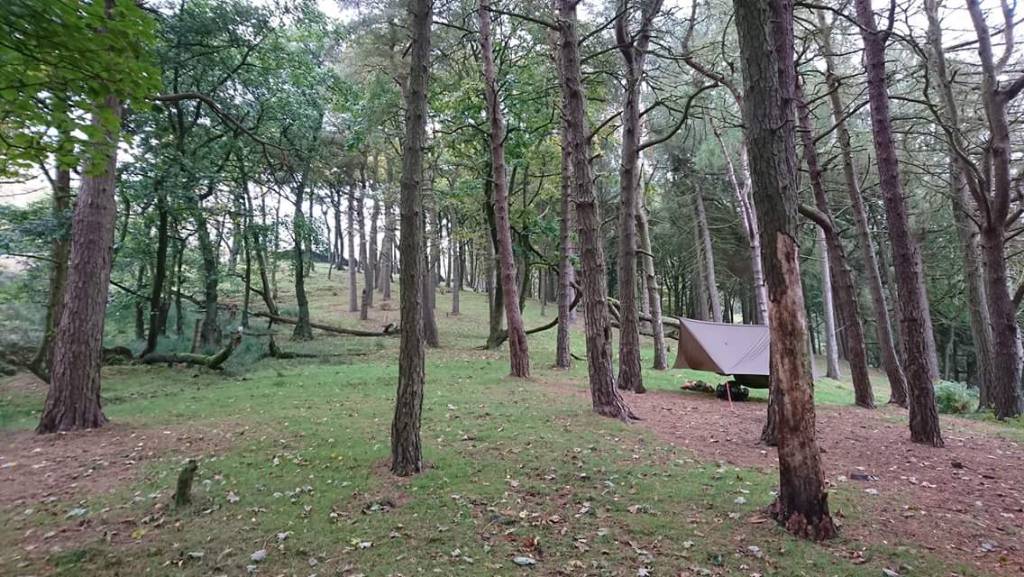 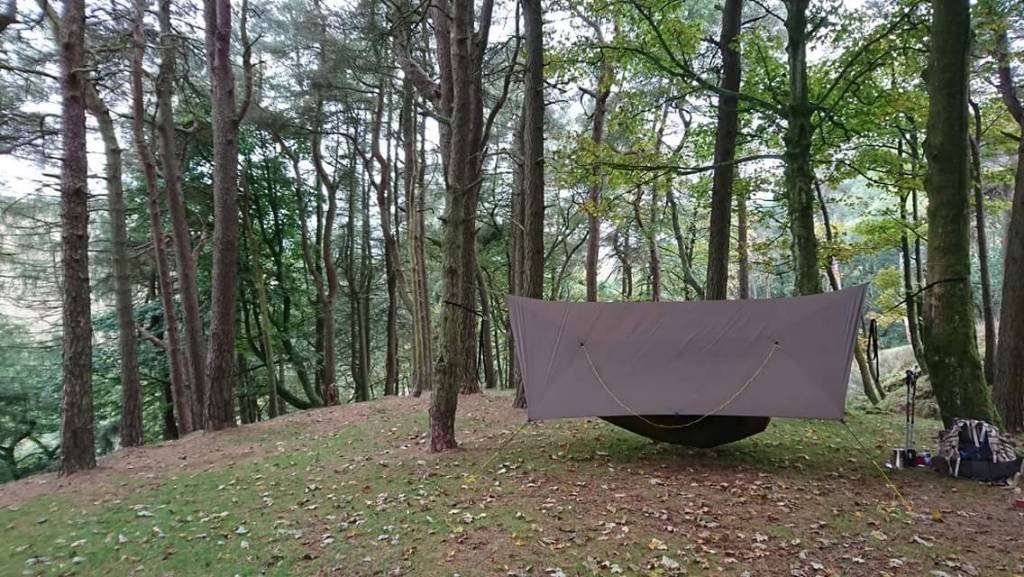 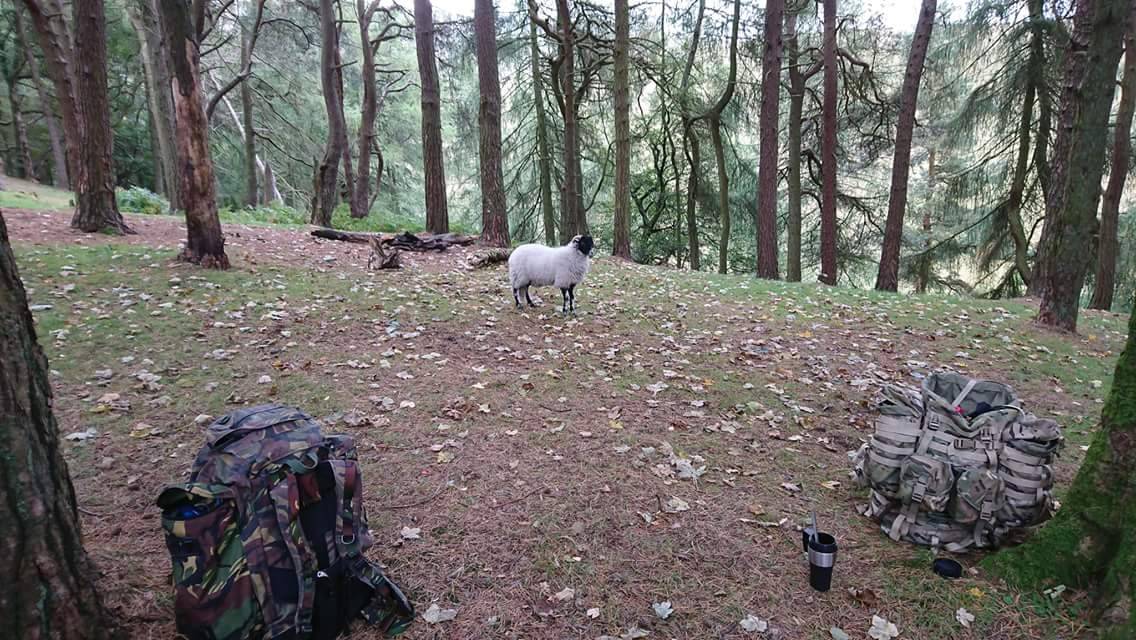 Great countryside and good story, like the description " half naked tarp dance" put a very funny image in my head!
Reactions: RE8ELD0G
A

Great pics. I was there as well saturday night.
Reactions: RE8ELD0G

Andy T said:
Great pics. I was there as well saturday night.
Click to expand...

Where about did you camp?
A

Went up grindslow knoll, had a look round on the top and pitched by a little brook that runs into grindsbrook, i think.
Grindslow knoll is a quicker way up but its steep.

Sounds nice.
We was supposed to come round and back down that way but there was no way we were gonna climb back up where we came down onto Mermaids pool so had to opt for the other route.

Thoroughly enjoyed reading this post. Loved the pics but would have liked to see one of the "half naked tarp dance"!!!!

Nice pictures, I like the sheep regarding your camp. Makes me want to go do the pennine again

Trust me.
Seeing me in just my boxers and boots running round in the rain in complete darkness is enough to make you bleach your eyes and never venture into the woods again.

Great stuff, thanks for sharing and good on you for getting out there and enjoying our lovely countryside

S
Day Out On the water