As Mesquite says the Meets are open to registered members of the forum, as outlined in the opening post of the thread ~ one caveat is that if a registered member happens to be under the age of 18* they absolutely must be accompanied by a parent or legal guardian.

Hey thanks well I'm 28 and my daughter would be coming (12). Just be pitching up and seeing how long we last lol. I read the rules I didn't see anything on fires? Are small fires allowed or is that a communal area thing? Cheers. Ash

Bear mears said:
Hey thanks well I'm 28 and my daughter would be coming (12). Just be pitching up and seeing how long we last lol. I read the rules I didn't see anything on fires? Are small fires allowed or is that a communal area thing? Cheers. Ash
Click to expand...

You missed the rule on fires

Bear mears said:
Hey thanks well I'm 28 and my daughter would be coming (12). Just be pitching up and seeing how long we last lol.
Click to expand...

No worries, with it being the internet age requirements needed to be mentioned . I'm sure you'll be fine. And don't worry about what kit you have, cheap and basic is fine ~ happy and chilled beats having this year's new model (the same goes for Meets elsewhere too )


Bear mears said:
I read the rules I didn't see anything on fires? Are small fires allowed or is that a communal area thing? Cheers. Ash
Click to expand...

Brilliant, cheap and cheerfull it will be believe me lol and no cutting of trees, got ya. In regards to a raised fire is that on rocks or will I need a bit of kit?

Not many rocks on site ~ a cheap reusable bbq is used by many. Just needs to be big enough to put a couple of pots on/over. I think mine cost me about £10 or £12 a few years back, I'll bung a pic up tomorrow
B

Ahh I get what ya mean mate. Sounds good to me any idea when the next meets are I'm assuming its a few months from now? I'm yet to buy our gear anyway just going to take me time and keep a look out for cheap gear.

Yeah, a couple of months is the timeframe. Folks admire ingenuity, so repurposed stuff you already have or have made aand or modded are fine additions

And after resorting to a generous application of volatile energy from an alternative source ... success! 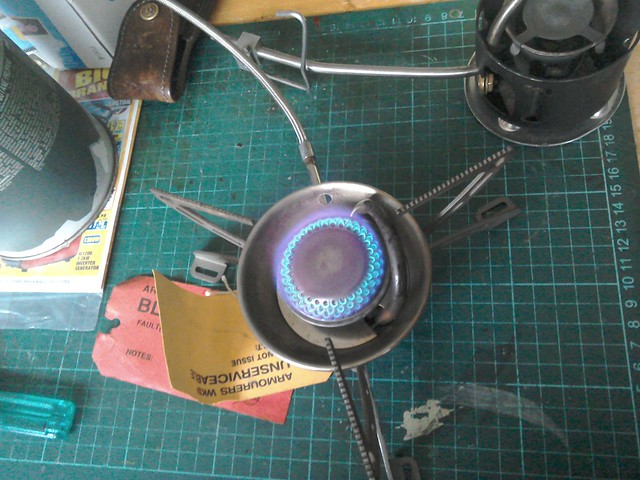 Lovely i know somewhere i can pick something like that up, regarding wood, my dad owns a fencing company and makes panels etc so i can get off cuts all day. Its not logs or dead standing of course but if you guys need burnable wood i can get boat loads lol.

Thanks for the offer. It makes for reasonable kindling but provides poor embers ~ and the site asks that its users don't bring on excessive amounts of heavily processed wood (problems of the past )
B

decorum said:
I'll also put up a couple of pics once I've had time to download and look at them
Click to expand...

Firstly a couple of pics of the site ...

One of the areas of Small Leaved Limes 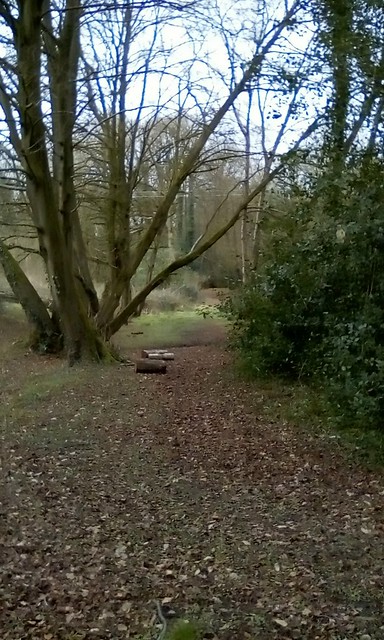 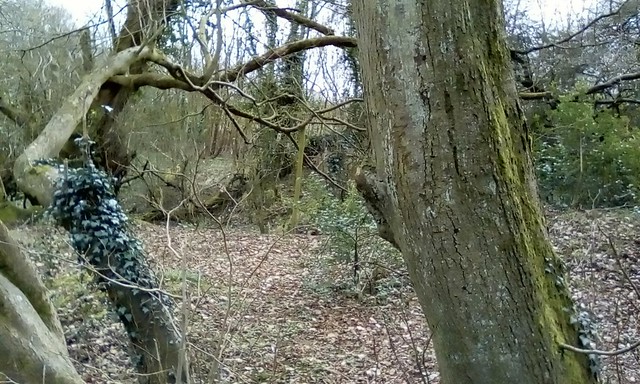 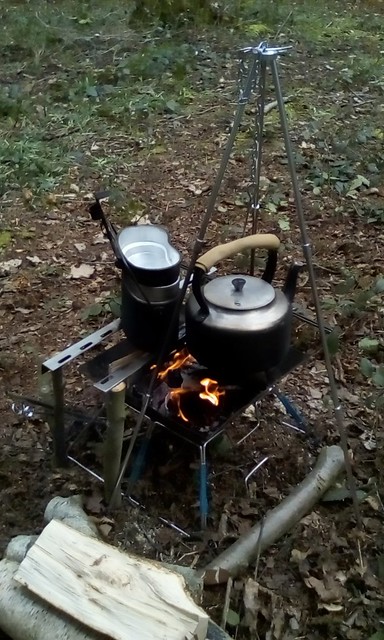 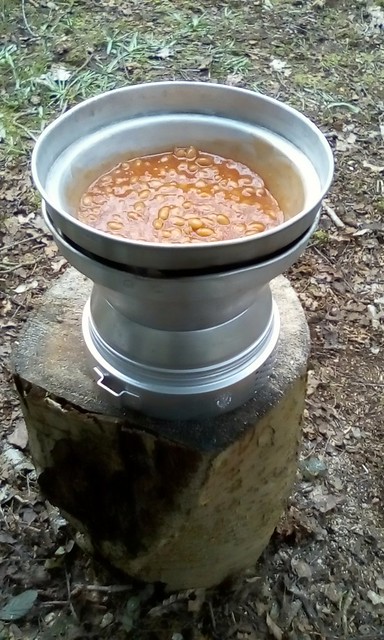 After all the trees affected and inflicted by Doris ~ someone on a neighbouring pitch 'felt the need' to practice their 'skills' over the weekend ... The saw in the background is mine, I neatened up the massacre 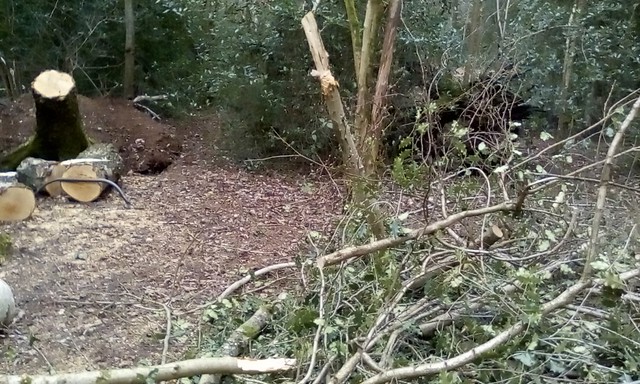 Dropped it and left it . Absolutely no reason to be dropped. This is why the site has a no cutting down policy! :tapedshut

. My thanks to Pete for bringing it to my attention so that I could report it to the relevant bods on site. 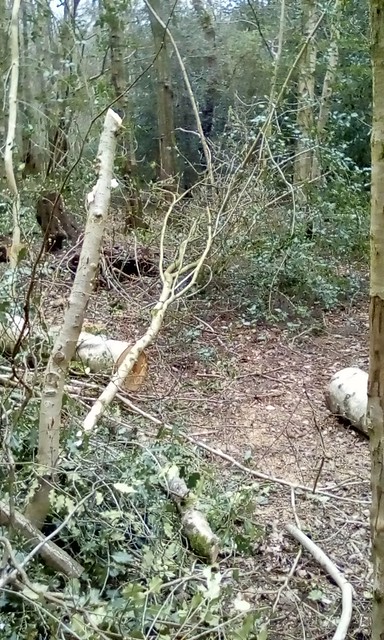 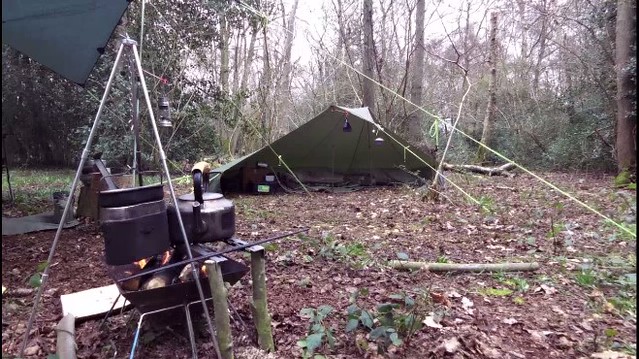 I'd decided on using the Loue II lower than normal and having a tarp for sitting and cooking under ... 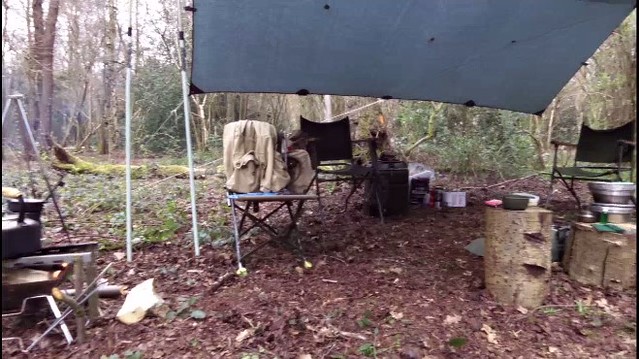 Basha pole on the Loue II worked quite nicely 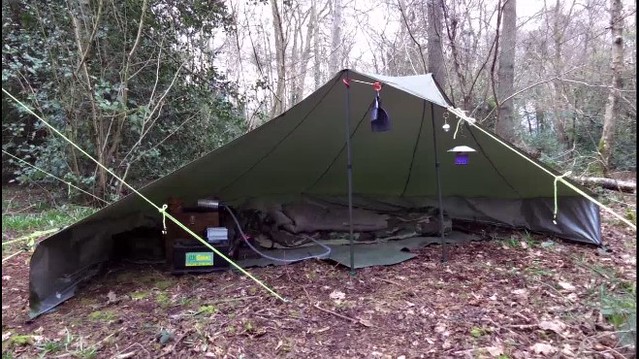 Two generations of fallen trees and two victims of Doris ... 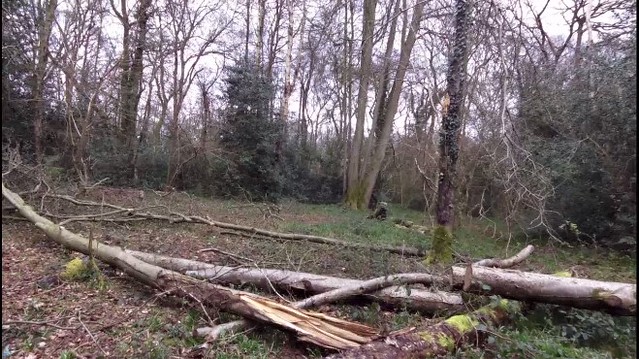 An ugly scar caused by Doris. 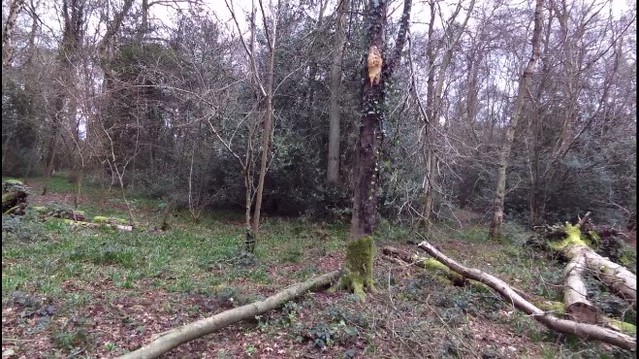 Backside of the Loue II 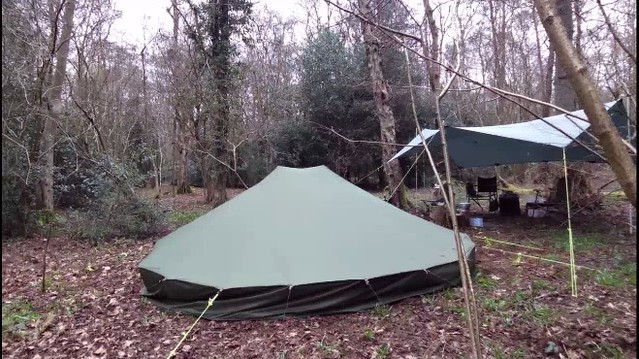 Anyone else have pics of the Meet? Feel free to bung them up

decorum said:
Anyone else have pics of the Meet? Feel free to bung them up
Click to expand...

I've downloaded the ones on my phone but I keep forgetting to bring my camera in from the car. As soon as I've done that I'll get them posted up
B

Hey that looks great, apart from the dead trees if course lol. All i need to think of now is what marinade is goin on the chicken looks like an enjoyable weekend.

Thanks for another great meet Phil was great to catch up with everyone new and old and the visitors. Was relaxing and recharged my batteries after being away down south in deepest darkest Dorset

Here's my pics from the weekend 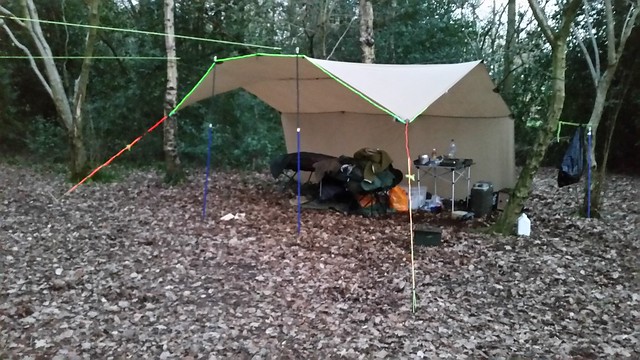 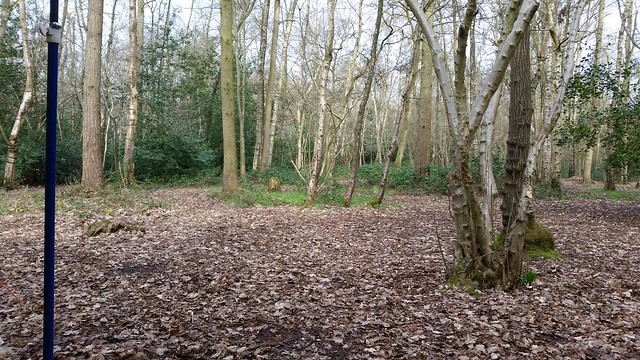 I used a new system to mark my pitch at night by using EL wire which I was well impressed with. It was very impressive when it was fully dark and no one tripped over my guys Unfortunately I forgot to take a pic with both guylines marked but you get the idea 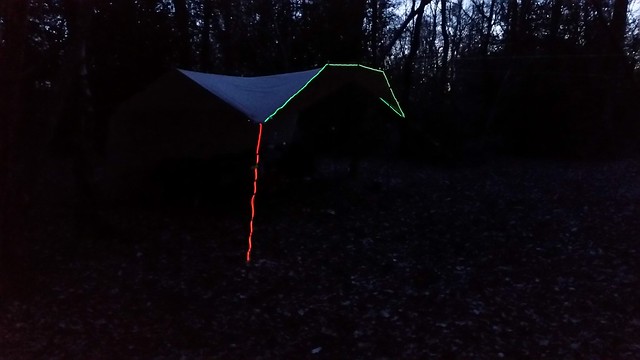 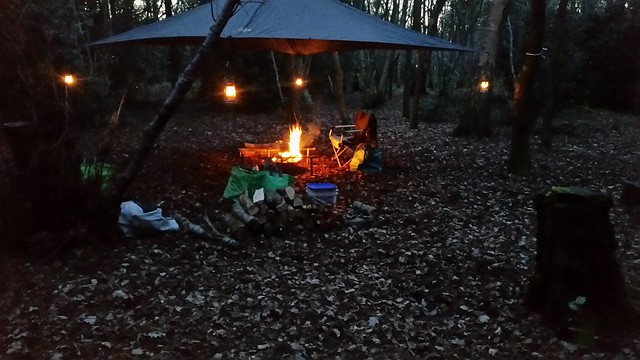 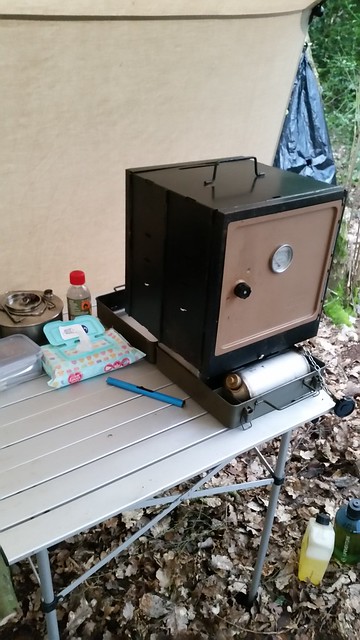 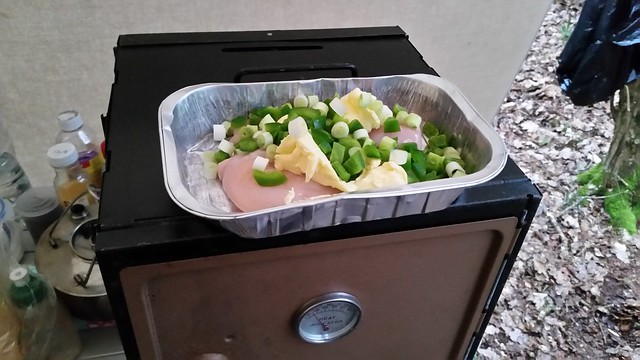 Which was served on a Mexican chili rice... Nom nom nom, absolutely delicious 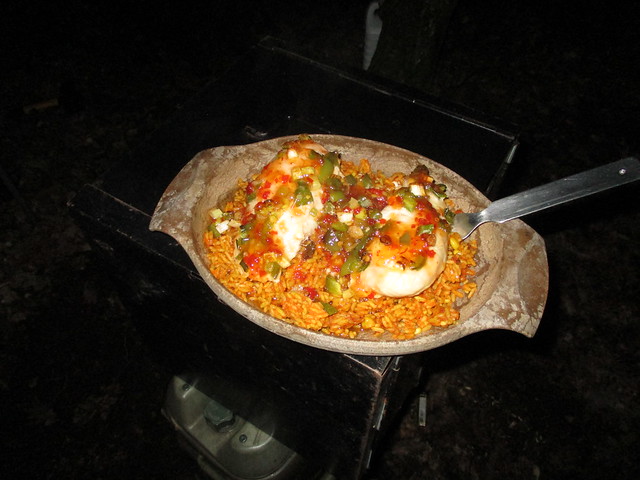 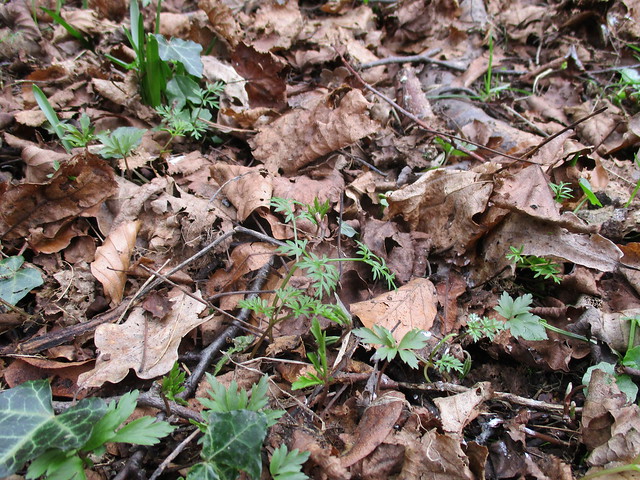 As were the wood anemones 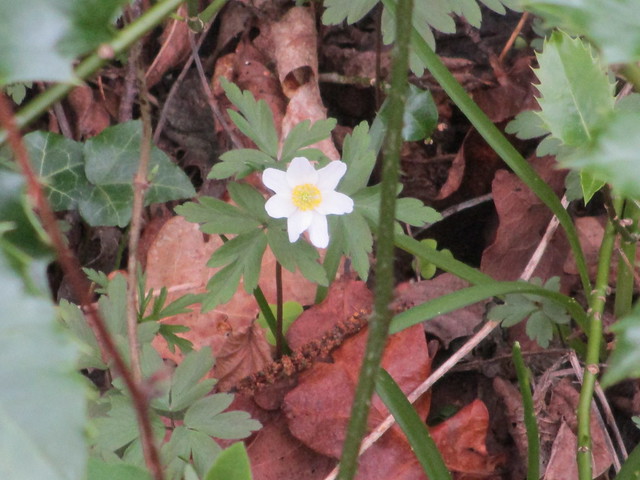 We carried on along the perimeter path 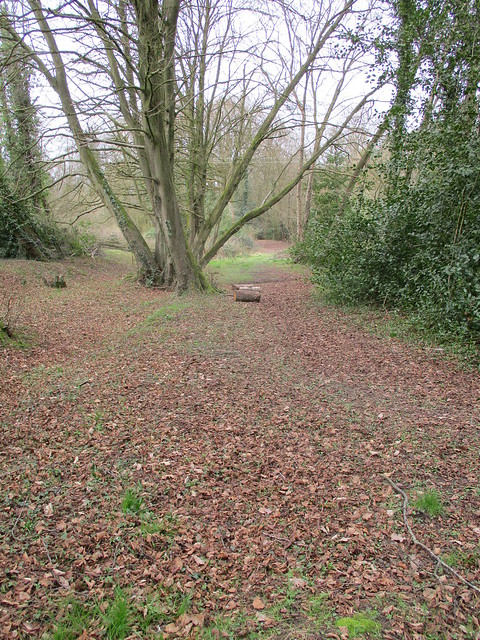 
Of course there was the usual bush TV 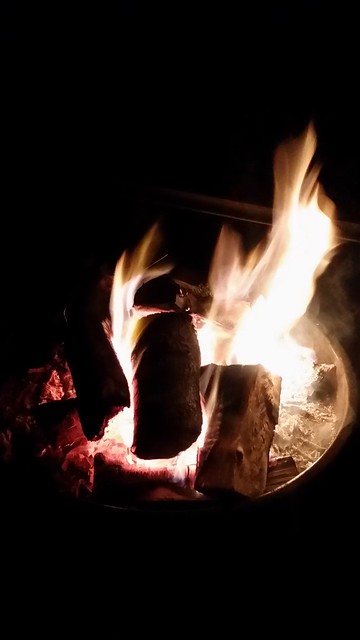 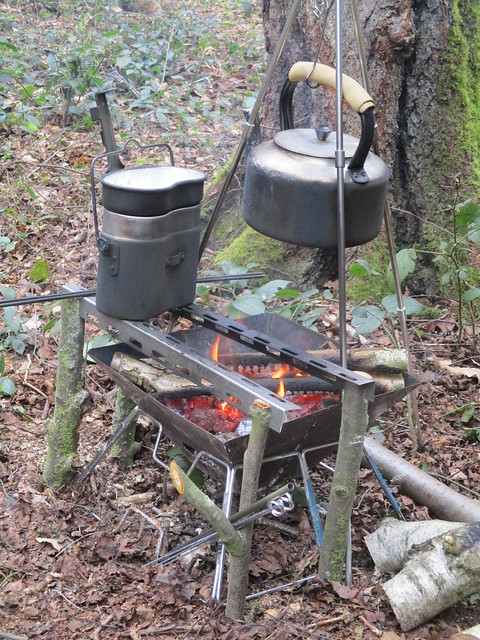 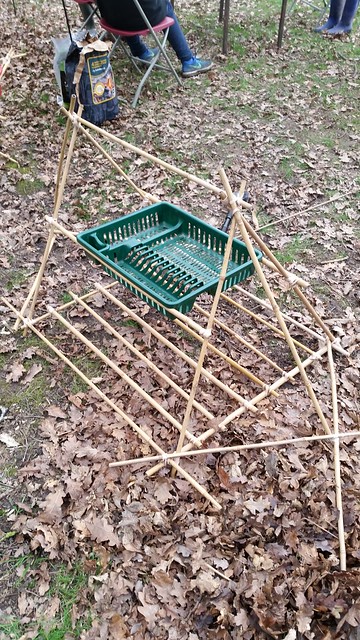 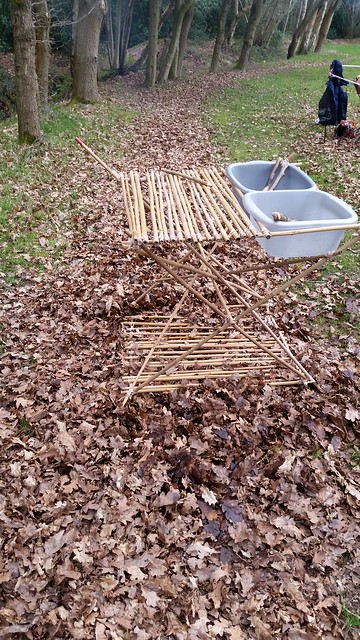 well, look what i found lol.

Looks like you're sorted for raised and contained there
You must log in or register to reply here.

England Mid Today at 1:00 AM
woodspirits