TLM said:
Last spring we had the capital almost totally isolated from the rest of the country for about a month, just necessary traffic allowed, police on almost all roads blocking. In a few days some invented it as a game to try to look for unblocked roads to go through, in the end it was not very difficult as there just were not enough policemen. No body knows if it worked or not.

But considering this Wuhanflu travelling is not the main problem as that infects nobody. Again preventing large meetings is kind of secondary tactic again. The problem is direct close contact with unknown people, as far as I have seen no government has tried to tackle that directly. all just with indirect measures. Maybe it would be time to try that too, so far most other interventions have not worked that well.
Click to expand...

a) it's not a flu (influenza) virus, it's a Coronavirus. If you need a shortform 'rona seems to be quite popular.

b) the problem is close contact with people you know. it's a lot harder to think of friends as potential carriers and you are likely to spend more time with and be closer to friends than strangers. social gatherings, especially indoors and while eating and drinking, are spreading disasters in the making.
Reactions: MrEd
T

Before this there were at least four corona variants causing short fairly harmless flu like symptoms. Referring to them. Ok maybe I'll go back to Wuhanvirus.

I do. But there are more than few people who do not habitually think much and when what they see are travel restrictions that's what they respond as the problem.

We just call it covid-19. It's specific enough to be clear.

If folks had just settled down and kept apart until the disease withered and died, it would all have been over in a few months.
Instead the whole world is a mess because they didn't.
Reactions: MrEd

Toddy said:
We just call it covid-19. It's specific enough to be clear.
Click to expand...

Are we not allowed to call the new strain (latest version) covid-20?

We've been calling the new strain the Kent virus up here, maybe when there are enough strains we can start a loyalty scheme with the vaccinations, for every 8 you get a free mmr jab?
Reactions: Ed the Ted, Toddy and Allison McKenzie

C19-PO has a certain ring to it.
Reactions: santaman2000, Allison McKenzie and Toddy

Allison McKenzie said:
Are we not allowed to call the new strain (latest version) covid-20?
Click to expand...

slowworm said:
C19-PO has a certain ring to it.
Click to expand...

Allison McKenzie said:
Are we not allowed to call the new strain (latest version) covid-20?
Click to expand...

You can, though officially it has been given a few very complicated names but >Variant of concern 202012/01 < is prehaps the easiest of them to drop into a conservation.
Last edited: Friday at 6:13 AM
Reactions: Allison McKenzie
B

Regarding the two ladies hiking in Derbyshire who were fined (https://bushcraftuk.com/community/t...rcise-reasonable-distance.157112/post-1961965) and their coffees being classed as a picnic...

As government minister Michael Gove has stated that a Scotch Egg is a "substantial meal" then I reckon that a coffee definitely classes as a picnic?
Reactions: Toddy and Allison McKenzie

Off topic re distance, but an interesting little read on the state of play kind of thing. 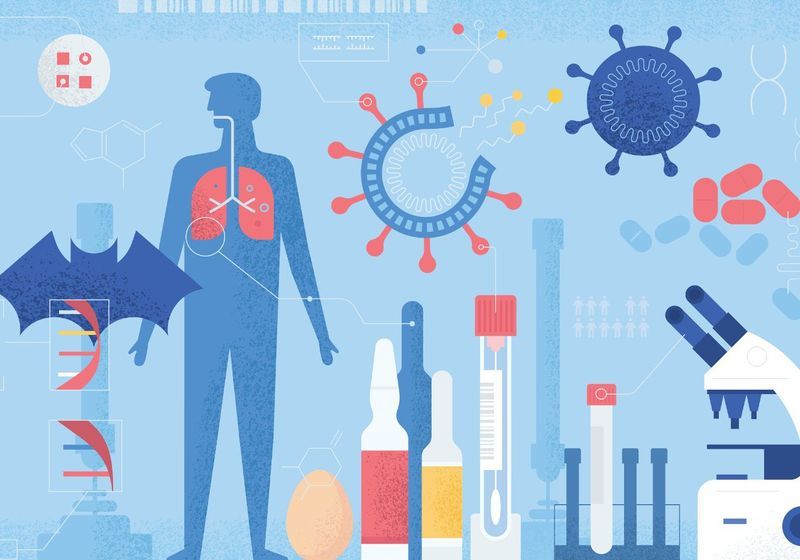 From new treatments to an investigation into the virus's origins, here are some of the developments we can expect this year. 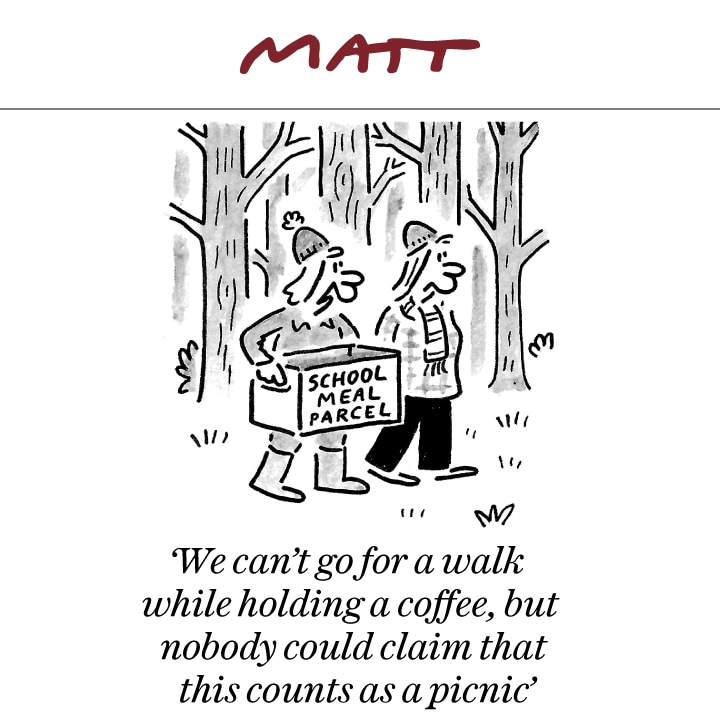 I dont think confusing people by renaming the virus is a good idea, when the virus first came out last year, and it made the headlines, there were large queues of people in Liverpool at the Jobcentres, they thought it was a new benefit, and they wanted to make sure they didn't miss out on it, same when the headline said there were 1000,s of jobs in jeopardy there was a rush at Lime Street station as people queued up to by train tickets to Jeopardy in the hope of getting a job there.
Reactions: Oliver G and Allison McKenzie
B

And the train to Jeopardy. I wonder if there are any ministerial jobs there in Jeopardy?

There's been some great humour circulating during the C19 business via various channels. It helps us all to smile or laugh occasionally!

I particularly like this one on the new Covid regulations:

Last edited: Friday at 6:25 PM
You must log in or register to reply here.

B
Clarity on COVID-19 conduct for campsites.

P
Moral or other question regarding visits into lower COVID tier area.