You are using an out of date browser. It may not display this or other websites correctly.
You should upgrade or use an alternative browser.
V

Selling to raise funds for a stainless steel kettle.

A Mark Hill PNK2 carver. Used properly and kept razor sharp. A little patina on the blade now, but years and years of use left in this quality little knife. Perfect as a neck carry or just slip it in your pocket before heading into the woods! 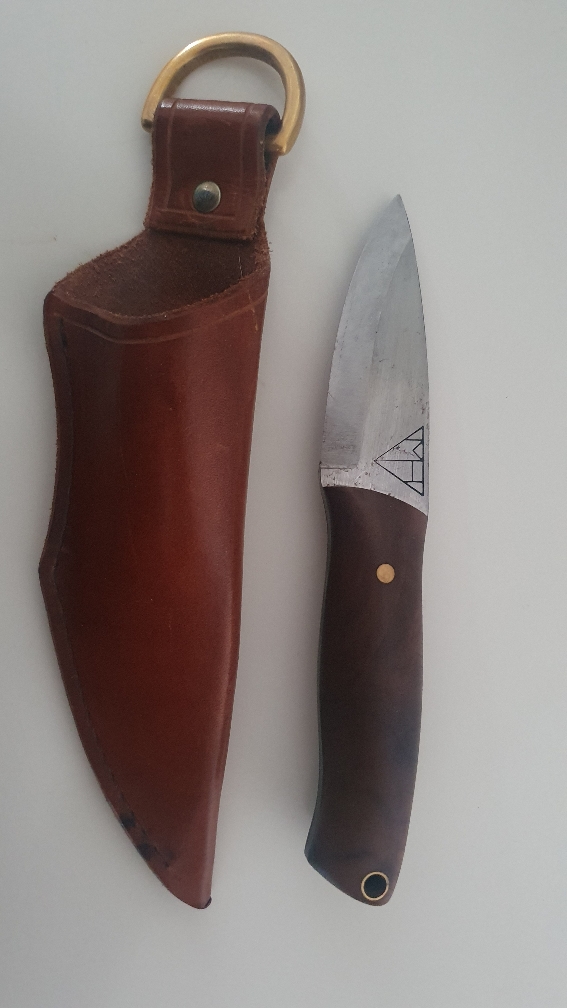 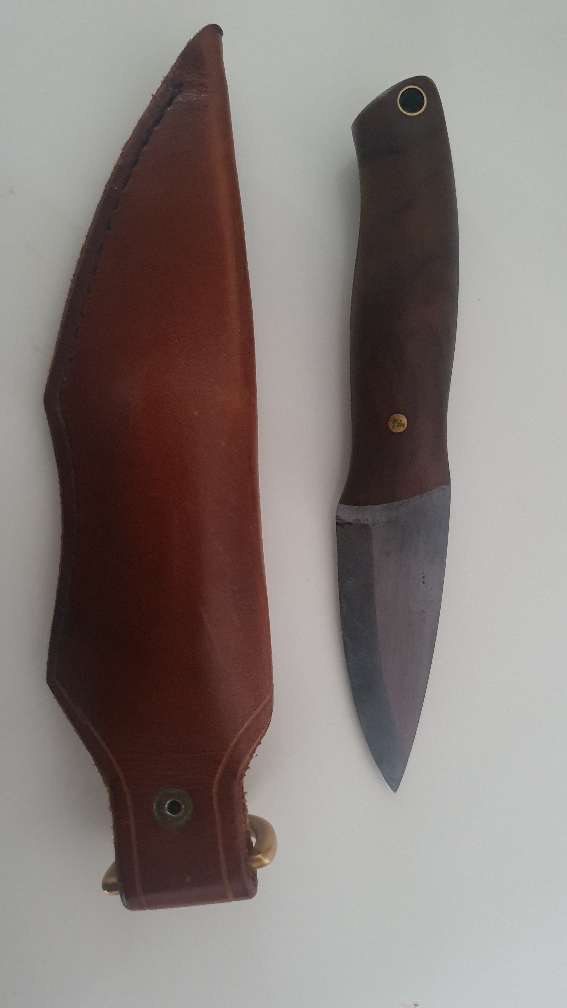 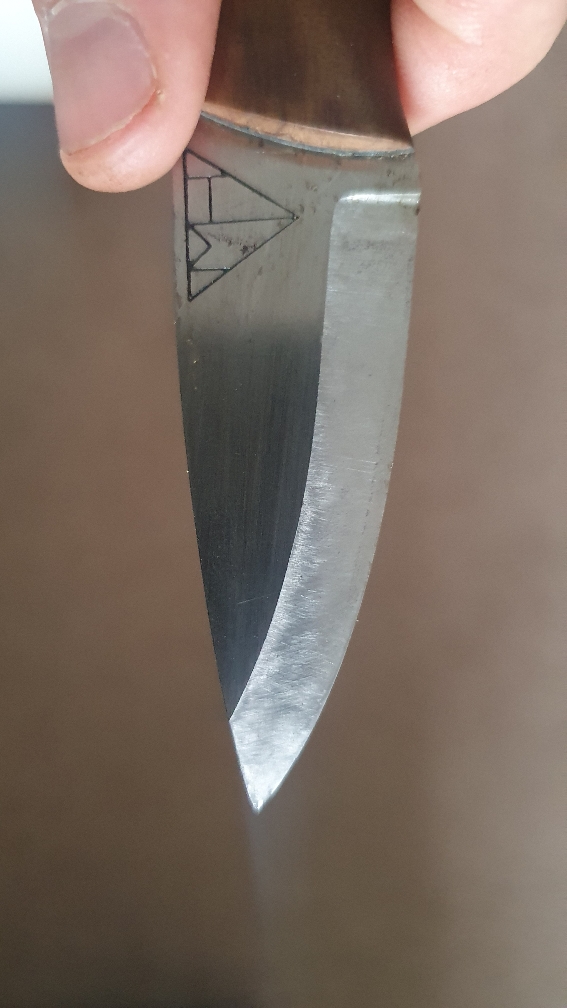 Must resist
Reactions: Nice65 and Van-Wild

Its yours. Pm me matey!

Nice wee knife you got yourself there.

Does anyone know if Mark Hill is still making Knives? or where he is located.

He is known as @HillBill on the forum, I commissioned one from him a few years back, and love it. I am sure he is about and working still, he uses Facebook alot
Reactions: TeeDee
D

He was doing raffles up until the New Year, but I haven’t seen anything from him for quite a while.

I won an S4 clone, which I’ve only had chance to use once, really like it though and it gets taken out and admired at least once a week.


Sent from my iPhone using Tapatalk
You must log in or register to reply here.