Ok folks, we're now into February which means we have to decide who's the winner of the January Heat of this years photograph competetion.

The theme for January as usual was Photographers Choice which always proves to be quite popular theme with a wide range of subjects from everyone who's entered.

Picture 1
Taken by Cipheradas, titled 'From My Office Window' 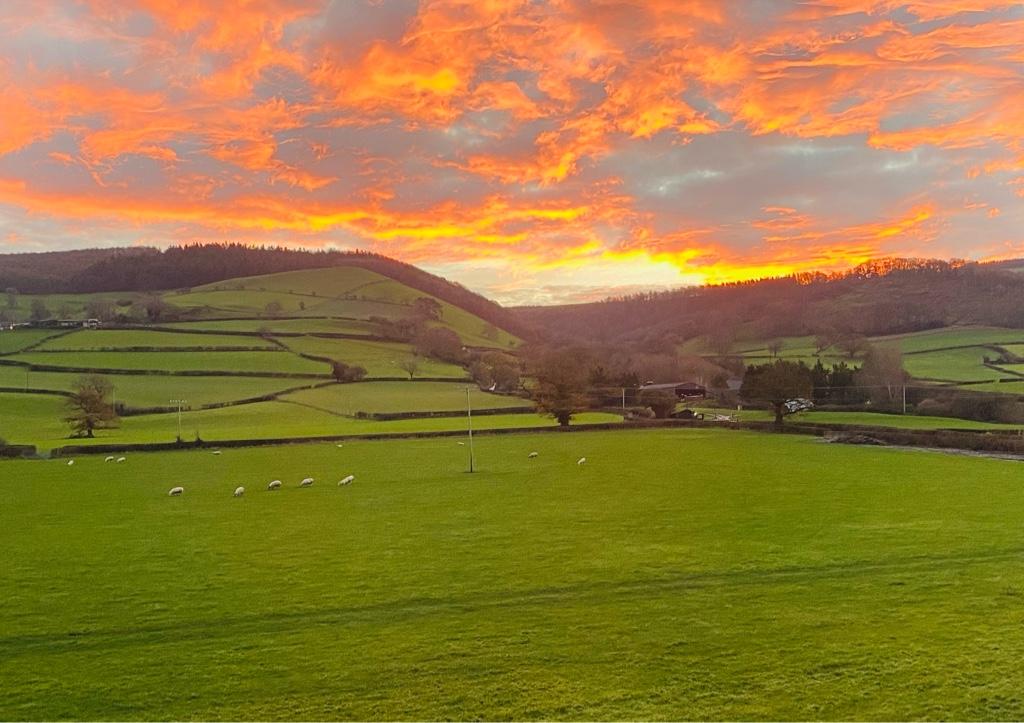 Picture 5
Taken by Woodygirl, titled 'Get Your Feet off Your Dinner'

Picture 7
Taken by BJJJ, titled 'Sunset Over the Shropshire Hills' 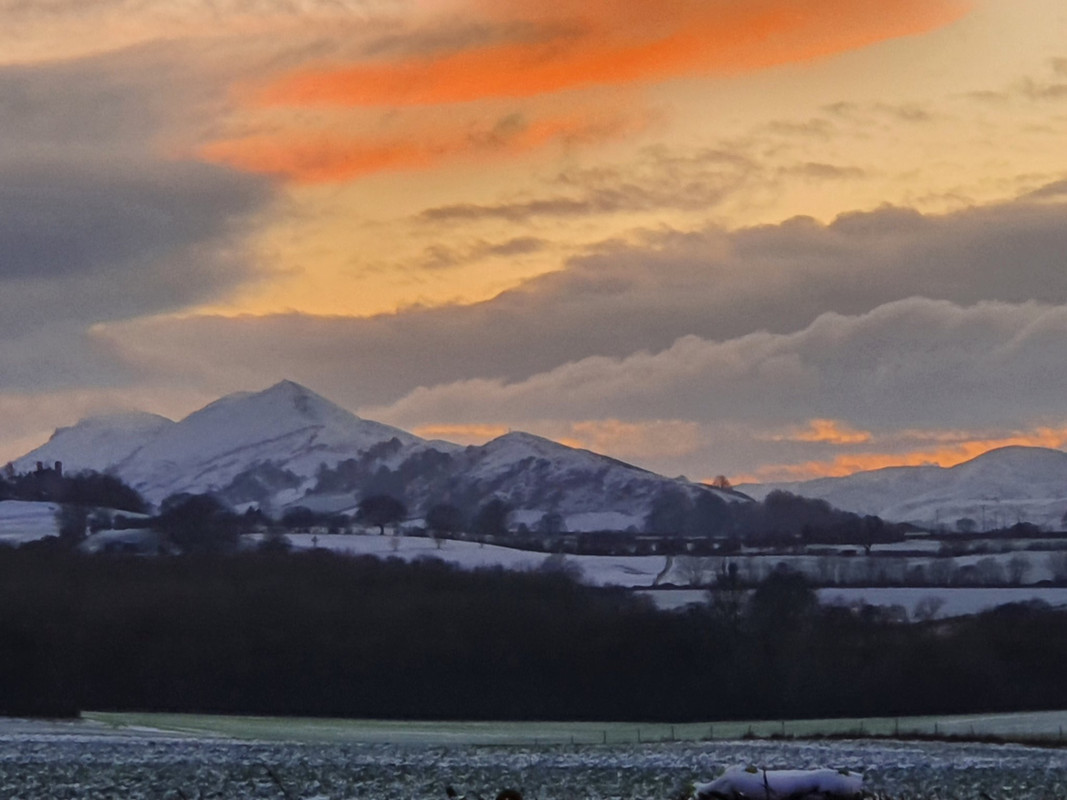 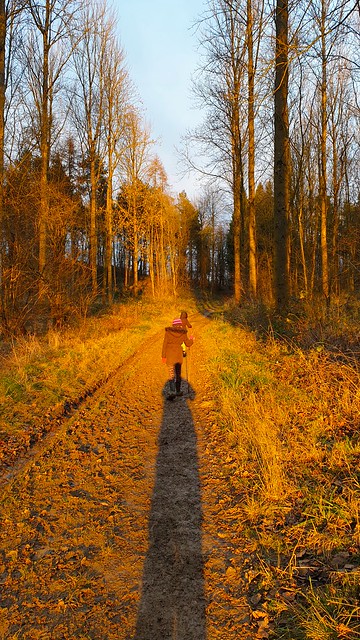 Picture 10
Taken by Fadcode, titled 'That sinking feeling....shouting for help' 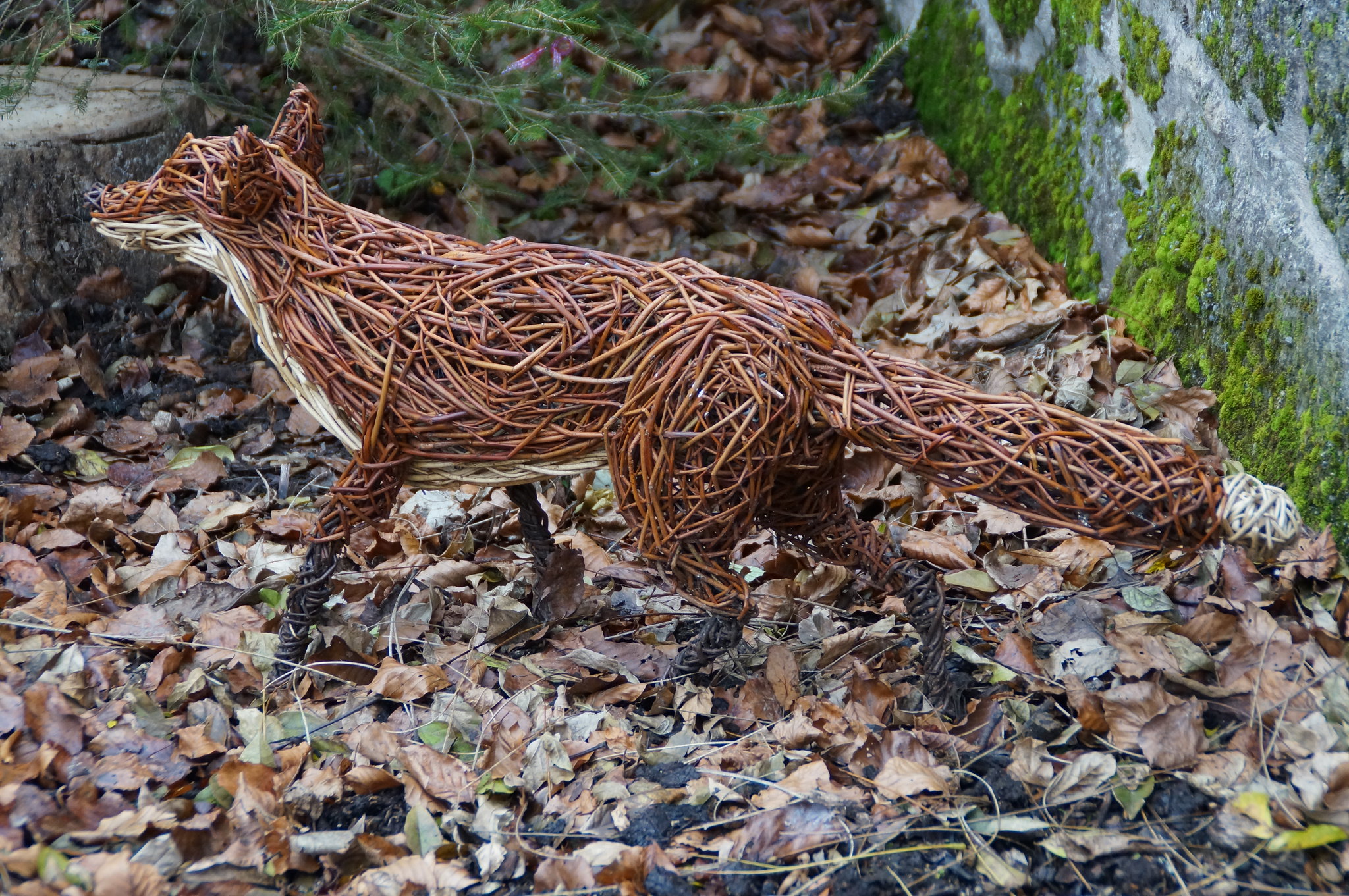 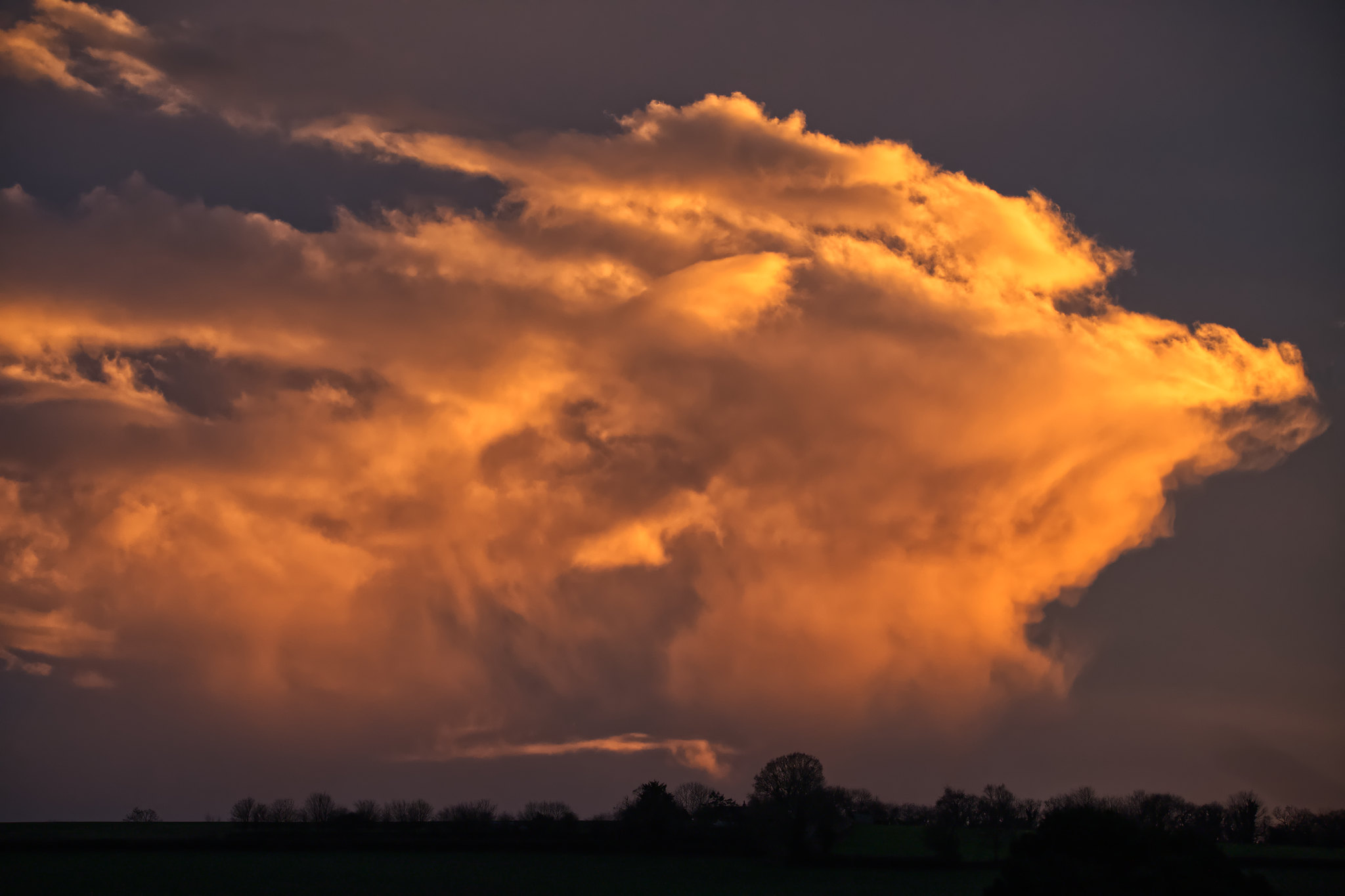 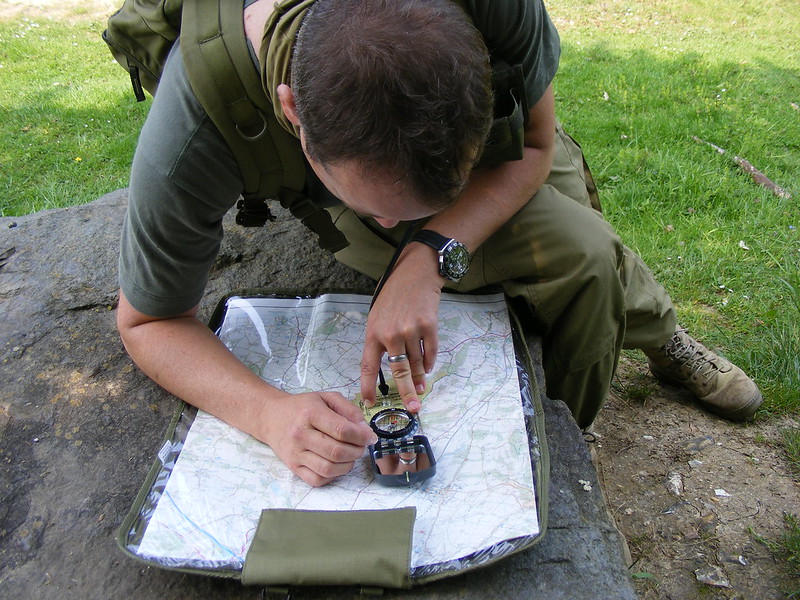 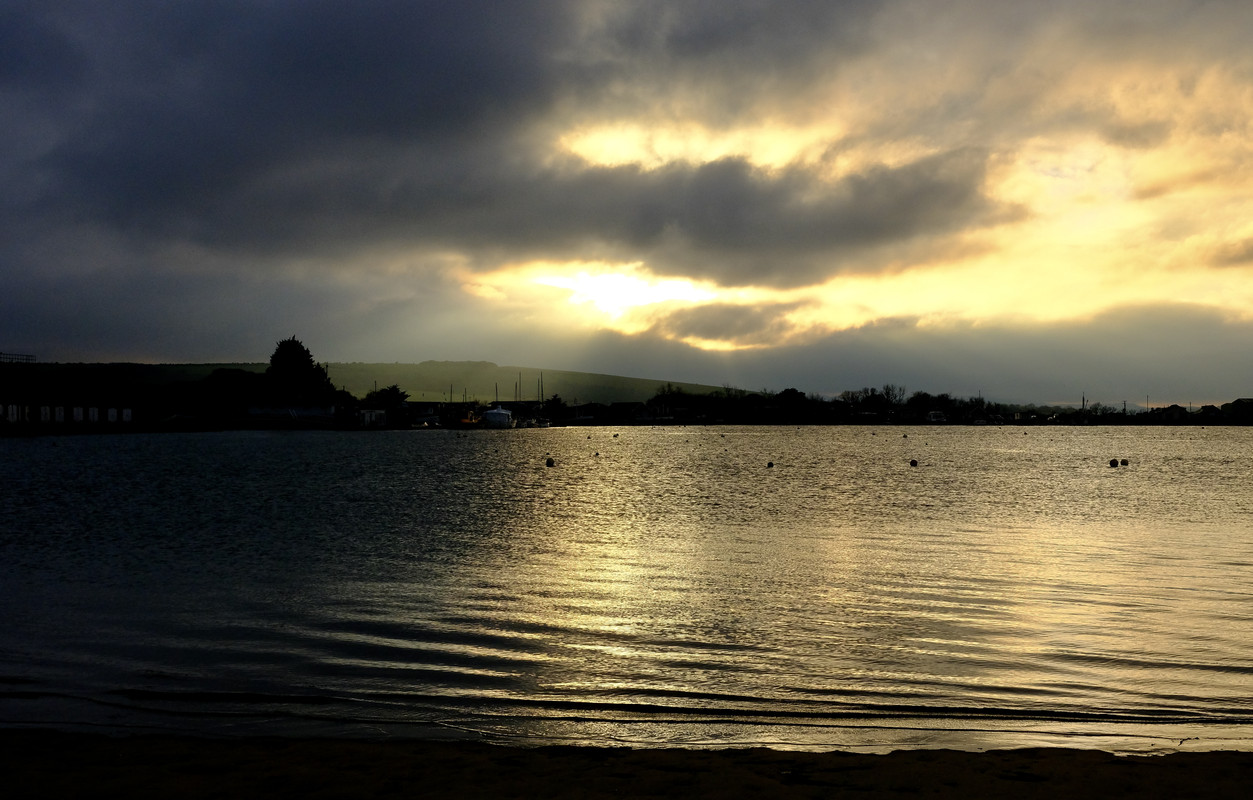 Lovely photos all. Sorry Mesquite, the numbers on the photos and the poll don’t match, you missed 13 on the photos.

Souledman said:
Lovely photos all. Sorry Mesquite, the numbers on the photos and the poll don’t match, you missed 13 on the photos.
Click to expand...

Thanks for letting me know, now sorted out

Picture 6,.......I see my pic has disappeared......Just in case anyone is curious I'll repost it below as when I upload directly from FB the image doesn't stay long.
Open Wine Bar.

I just dropped it into the thread again...

They're all good
They all resonate, they're all interesting and appealing....and I have multiple votes

So do the rest of you
You must log in or register to reply here.

BcUK Photograph of 2021 May Heat Vote