Having just picked up a waterproof blue tooth speaker from Aldi I had a bit of an idea.

As I can leave the speaker and play audio remotely I'm wondering about the possibility of 'drawing' in a few animals with Audio being played so I can photograph them.

Anyone got experience of doing such a thing or maybe where one would download audio files of certain animals doing, er... animal things?

There are apps, but it’s been found that broadcasting noises that attract animals disturb what they’re doing such as feeding their young. 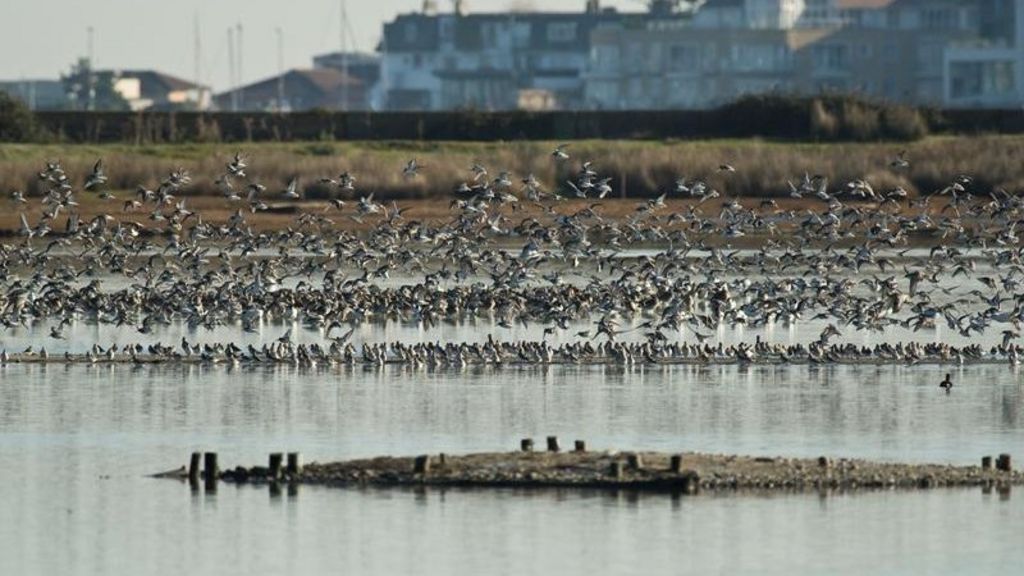 There is also a really nice article in the BBC news today about a woman who just lets nature come to her and adjusts her cameras to suit their patterns.

I use an app to bring the odd bird out long enough for a positive ID and a photo. As long as you use it locally (i.e. not bringing the animal in over long distances wastefully) and for a short period of time (to ID or quick photo), I do not believe it will do any harm at all. I really think the article (which I did read at the time) exaggerates the problem a bit. I accept, if they were used by many people over prolonged periods, they might have a detrimental effect, but a single user, for a short period, none what so ever IMO.

I have also used calls (vole, squirrel etc.) to bring in predators but, I have to say, it has not been with guaranteed success.

I can bring a tawny owl to the house most nights by just whistling
Reactions: TeeDee

I’ve done it with Tawny owls with some success.
Reactions: TeeDee

Several years ago, I heard (a verified story) of a guy playing a prank on a few friends. They were wild camping in the Kalahari in Botswana, and this guy had a tape (before CD’s and Mp3 files etc) with recordings of animal sounds that he had bought in the Kruger Park in SA. He had prepared everything before dark, and when everyone were having a beer at the fire, he sneaked away to one of the cars and played a lion roar as high as the loudspeakers could do it. Everybody jumped up and ran for the cars, almost soiling themselves…but stopped in their tracks as the guy couldn’t hold his mask and was roaring with laughter from the cap.
After some ar**kicking and verbal abuse of the guy, everyone settled down to finishing their beers at the fire. After some 15-20 minutes or so, a big blackmaned lion came roaring, angry and ready for a fight straight into the camp, totally ignoring the fire and everything else. THIS time everyone almost jumped over each other as they ran for the cars, and cramped together inside. Nobody got hurt, but this time a few of them did soil themselves, and the lion walked around the camp roaring and marking his territory with scent glands/peeing for more than an hour before disappearing into the dark again.

Here in Norway, I have a friend who successfully have called in geese, fox and roedeer (in the rut) with sound files broadcast from Bluetooth loudspeakers via his mobile phone.
Reactions: Stew and TeeDee

I have an American Werewolf in London howls on my phone. Poppy and I have terrified kids in the woods smoking weed by playing those noises. It’s such an eerie howl that we freaked ourselves out once doing it.
Reactions: nigelp, Tvividr, Broch and 1 other person

JonathanD said:
I have an American Werewolf in London howls on my phone. Poppy and I have terrified kids in the woods smoking weed by playing those noises. It’s such an eerie howl that we freaked ourselves out once doing it.
Click to expand...

You and Poppy shouldn’t be in the woods smoking weed man, not cool.

My dad used to make pigeon calls by knocking out the used percussion cap from a couple of shotgun cartridges and soldering them together. And we used a duck call pretty effectively too.
Reactions: JonathanD

Big fuss here about the environmental confusion with bird watchers playing mating calls to get attractants for their "life list." I'm inclined to agree, particularly in mating seasons.

I've used attracting call sounds during hunting seasons, sometimes very effective.
Was calling ducks in flight, one turned it's head to look down at me. Went WHAM! headfirst into a tree trunk! First bird without a shot! Turkeys get interested but rarely really attracted, even with some decoys set out.

A screaming/wounded rabbit call will bring in the coyotes for a .30-'06 lunch.
You must log in or register to reply here.

Where can I but a decent ferrorod striker?