I am just on the verge of purchasing a Sevylor Ottawa inflatable canoe. Does anyone else have one of these? Reviews seem very good for this particular model.

Also, in terms of paddling on inland waterways, canals, rivers, lakes in Wales (and occasionally England and Scotland too). What is the deal in terms of permissions and any licensing requirements?

Having looked on Canoe Wales website they list quite a few waterways but many seem to give permission only to organised groups.

Join canoe Wales - it gives you access to all the canals without having to pay expensive licences.
Other than that you are limited to tidal water, the Wye and the Severn.... or getting landowner/riparian rights owner perm.
There is no general right of access to water in Wales or England - Scotland is different!
I was a level 4 coach for open canoes - now my knees prevent me paddling....

I've got a Sevylor, an older model, which I've only paddled in England. I'm not that experienced in a canoe, I'm a salt water sailor.... and I found the inflatable much more difficult to paddle on a straight course than my wooden strip canoe. 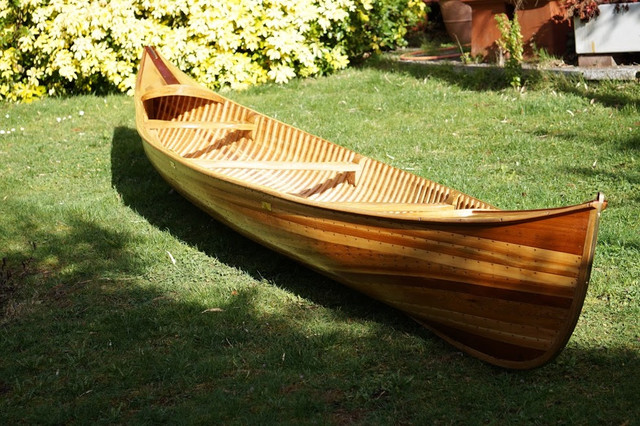 I tinkered with the Sevylor and made a lifting rudder/skeg for it, which made a vast improvement in handling, especially in a cross wind. 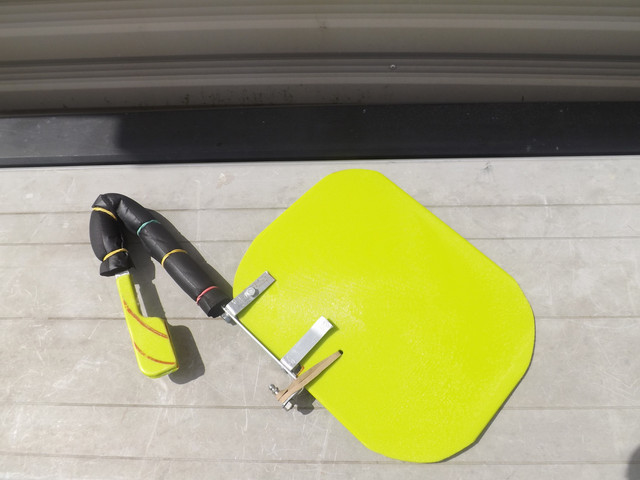 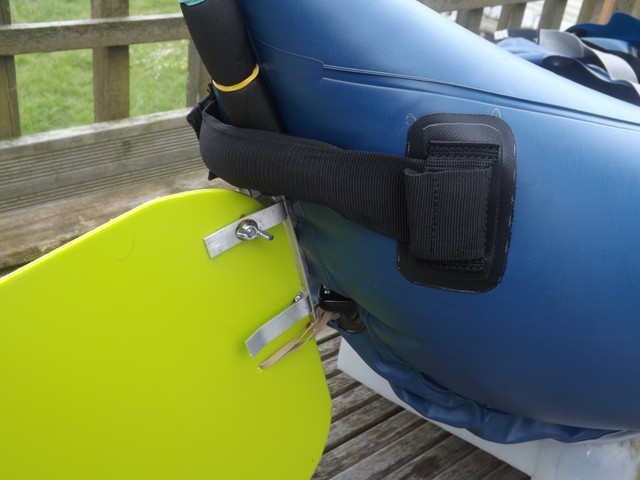 I've yet to use the canoes in Wales, I'm still in the English section of British Canoeing, but about to swop to the Welsh section. As John says, membership covers licences where required.

As John says - join Canoe Wales. However, I disagree with John about other water access. The whole issue about the rights to paddle on rivers is not proven either way and many of us use a number of rivers that are not listed as navigable. There is no legal basis for stopping paddling and the whole subject is yet to be tested in court. The reason Canoe Wales do not list such rivers is that there is ongoing representation by CW to have the Government act on this subject so they are not fanning the flames.

I canoed the Vyrnwy last year for example - no issues at all. To be honest, I would be happy if it all stayed the same as now - landowners won't take action in case the law turns towards paddlers and paddlers don't use the rivers because they think they don't have access - ends up with nice quiet rivers (but that's being selfish ).

This is not the same as encouraging people to trespass - the law is not clear so, until it is made clear either way, we are not breaking it.

As far as the Sevylor goes: I had one and had two issues with it a) I could never get enough pressure in it for it to feel stable but did use it on calm sea to fish from and a few times on a placid river, b) it's made of a material that rodents seem to consider very attractive so don't store it anywhere you may have mice or it won't last long! I would not consider using one on anything but fairly flat water but then I'm used to solid kayaks and canoes.

Thanks for advice all. I am an (I would say) intermediate level paddler in both canoes and kayaks. Albeit, that was during my milutary days which ended in 2011. I have only paddled a few times since in a canoe on the Wye.

My initial thoughts are that we might hit the Wye, Severn, some of the lakes around the Beacons and the various canals about the place. And then anything else we might happen upon on our travels - with that I'll figure out access rights on the hop. So I will go for Canoe Wales membership and probably a local club too which will hopefully get me onto Beacons and Pontsticill res in Brecon.

The Ottawa in particular is one of the more expensive models and rather surprisingly most of the reviews suggest it's very stable and tracks very well, even in choppy water - I'd think I'd probably test that theory on a solo trip before putting my family in it mind you! But for calmer waters where I imagine we will spend all of our time it sounds pretty good option.

Yeh, that's the reason I bought mine - it came trekking with us, even to Morocco

Get a good pump; I think that was my mistake - it may be better with a stirrup pump than an electric one.

Broch is dead right on the access situation ... I was just toeing the CW line for the sake of security. Some of my favourite paddles were beyond "no canoeing" signs... or on water where no-one complained
However - a mate of mine had all his car tyres slashed while we were paddling one river - public car park on an easy launch and the egress at the other end agreed with the land owner.
Not everyone is canoe friendly!

What psi do those go to?

Stew said:
What psi do those go to?
Click to expand...

I think they vary but this one in particular is 1.5 psi I think.

Sent from my SM-T865 using Tapatalk

Onelifeoverland said:
I think they vary but this one in particular is 1.5 psi I think.

Sent from my SM-T865 using Tapatalk
Click to expand...

SUP's do have a much higher psi but I'm pretty sure I'm right it is around the 1.5psi mark for all the Sevylors.

Just did some searching and you’re right. I’m very surprised.

So am I - I just can't see how 15psi will make it rigid enough. Will be good to hear how you get on though

I will do. I plan to order one later this week. Though obviously rules being rules. I probably won't get it on the water for a couple of weeks yet as I am in Wales and there is no paddle worthy waterways within 5 miles of me which is our current travel limit.

Also, I have since discovered there is an identical model called the Sevylor Madisson which is identical but in a different colour and possibly the newer model of the Ottawa - I'm waiting on the UK distributor to confirm that then I'll buy one or the other.

I shall duly report back as soon as I get it wet.

Broch said:
So am I - I just can't see how 15psi will make it rigid enough. Will be good to hear how you get on though
Click to expand...

So I ended up with the Sevylor Ottawa - more as a result of an apparent lack of UK stock than anything else. UK distributors (Coleman) have said there'll be no more stock this season - seems it's a very popular boat!

Anyway, now to research where I can and can't paddle and where is good for a few practice runs - I'm thinking canals for this or boating lakes or somewhere where that isnt so deep that i can just get out and stand up if theres a drama.

Also the small matter of having to source licence, PFD's, oars and a pump. Else I be going nowhere! 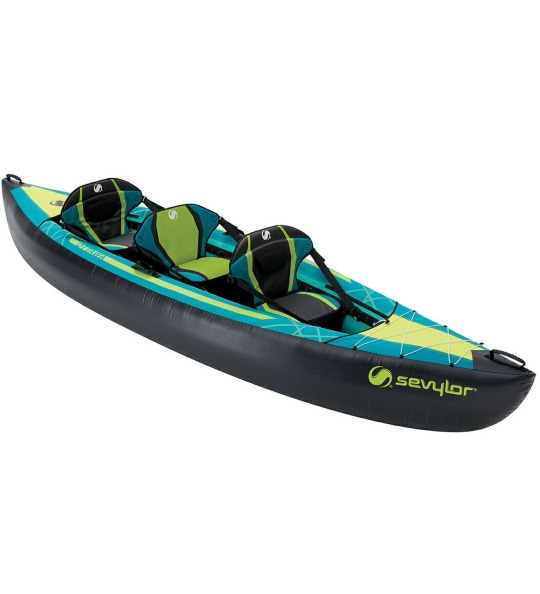 Decathlon uk used to sell Sevylor boats, it's where I got mine at a silly price as end of range. They now concentrate on Itiwit inflatables, but a lot of the gear is applicable to sevylor. The double action pump that I use on my Sevylor is still in their sales range, a are the bouyancy aids, paddles etc:

Also, does anyone know if the waterways licence I'd get by joining canoe wales covers the boat or the person i.e. if there are two of us in a single canoe on a canal do we both need a licence?
You must log in or register to reply here.
Share:
Facebook Twitter Reddit Pinterest Tumblr WhatsApp Email Link
Top Bottom