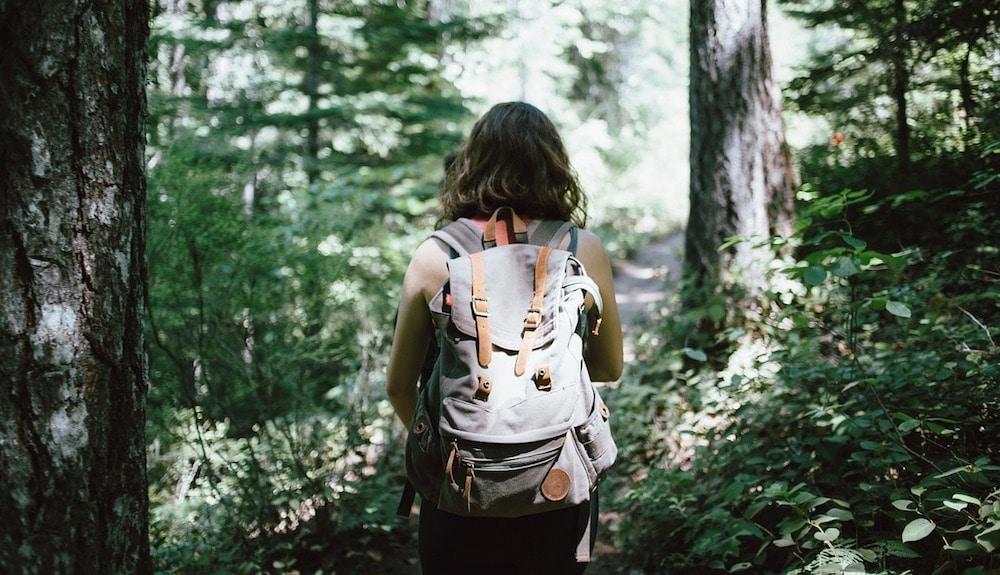 Survival Situations Need Tenacity For You To Win And Survive

It’s essential that you get your head engaged!

I’ve sat around many campfires, had conversations on forums and answered emails about survival and what constitutes survival, I’ve even talked with people I’ve met on public transport when they find out what I do for a living they always jump onto the survival stuff.

In the Bushcraft UK office, we’re not survivalists, but we like to think we could survive if needed, the close calls we’ve had are just that, at the time you think you’re in trouble but it turns out not so bad. Sometimes though things do turn bad.

When you do realize or decide you’re in a survival situation your main resource is your brain, it’s more important than anything else you have.

There have been quite a few people that have died with the means to survive readily accessible to them, some even have the means in the rucksack they’ve been carrying and yet they’ve still died because they didn’t put up a tent for protection.

We read things like that and think the person was a bit nuts, it’s obvious that they should have put their tent up, anyone in their right mind would have thought of that.

So, that implies that when you’re in a survival situation you can be in the wrong mind and I think that’s the most dangerous place to be when it comes to you surviving or not.

It’s essential that you get your head engaged in the situation and accept that you’re stuck, when you do this you bring to bear the immense resources of your mental and emotional strength, few people realize how powerful these are without having to leverage them for survival.

For the most part, it’s not about what kit you’ve got, how big or sharp your knife is, how many carabiners you’ve got or how big your pack is, it’s about your mental and emotional strength.

When you have clarity of mind you can make good decisions, you need to take a step back and evaluate; there’s an excellent article by Stuart Goring called ‘Survival is all about a good cup of tea.’ that talks about this further.  You Can read it HERE

I’m going to talk just a little about one of the strengths we have as human beings and that’s our tenacity.

Tenacity is the application of being tenacious: not easily pulled apart, tending to adhere or cling, persistent in maintaining, adhering to, or seeking something valued or desired. Continuing despite difficulties, opposition, or discouragement.

Being tenacious is about seeing something through to the end, fighting through, long distance runners are tenacious people, they have to break through the barrier to complete their runs. Most outdoors people have some tenacity, they keep on walking, they carry the pack even though physically they feel done in. It’s a quality that we all have and it’s a quality that can save our lives.

Each year many people die because they give up, the amazing survival stories that we regularly publish are always of people that did not give up, that fought through to the end; they kept themselves alive no matter what, they adapted and persevered and stuck to the main plan, that of surviving.

There are lots of examples I can think of from my own life and I’m sure we can all think of things that we’ve started and not finished because they’re too hard or we’re bored, heck, look at the millions of people that make New Year resolutions year after year, often the same ones. Part of the problem here is that we’re not in a survival situation and so we just let it go with no real worry.

To be truly tenacious though we need to practice, we need to see things through to the end and we need to be in positions that test us, forcing yourself to eat those last scoops of ice cream is not being tenacious, walking those last 5 miles when you’re beat and you can call a friend to come get you, that’s being tenacious.

It doesn’t matter who you are

I run a big yearly bushcraft event, and there we get to see all sorts of people, pro instructors through to people that have never done camping or bushcraft, it’s amazing to see those that stick with it and succeed, friction fire lighting, for example, a couple of years ago we had a guy in a wheelchair, he was going at it for ages, some people would have given up, some right before they’d have got their ember…

This guy stuck with it, he was bathed in sweat, uncomfortable and I expect sore from moving about so much in his chair, but he got there and it was an amazing experience for him and those that were there with him. He was frustrated, upset, angry and tired but he carried on through those emotions and the fatigue and he achieved his desired result. On the way we swapped out some blocks, the spindle, re-tied the string etc, we kept in mind that getting an ember was the end goal.

There’s a difference between being tenacious and being bloody-minded or stubborn and you’ve got to be aware of which one you’re tapping into, in Stuart’s article I linked to abovehe talks about pride and that’s a big part of being stubborn.

One of the things about being stubborn is that you find it hard to change your opinion, you develop a fixed mindset and often you don’t want to be wrong, in fact, sometimes you just can’t be wrong.

If you adopt this mindset then you could get by for a while but ultimately you’re going to come unstuck and things are not going to work for you, in fact you will end up working against yourself because you will end up removing your ability to think clearly and it’s all about thinking clearly so you can use your resources properly, so you can constantly assess and change things accordingly.

This is what the dictionary says about stubbornness:

Stubbornness can be applied to a few different situations: unreasonably or perversely unyielding, justifiably unyielding: performed or carried on in an unyielding, obstinate, or persistent manner, difficult to handle, manage, or treat.
A steadfast adherence to an opinion, purpose, or course of action in spite of reason, arguments, or persuasion.

Carrying on the example of the guy doing the friction fire lighting, if he’d been stubborn he’d have kept with the same bearing block, hearth, spindle, bow, string etc and he’d have tried to force them to work, he would have lost sight that an ember was the ultimate goal and worn himself out and broken his strength, just because he tapped into the wrong part of himself. Thankfully he didn’t and it was a happy ending.

It’s the same for some people when they get lost, they just carry on walking because they know where they’re going, they can’t be lost etc, this is being stubborn and it can lead to a lot of problems and in a survival situation, it can kill you.

Sure, be stubborn when you’re cleaning that burned pot, but make sure you’re being tenacious when you’ve found yourself in a tight spot and you’ve got to work your way out of it.

Einstein was talking about Stubbornness when he said: “The definition of insanity is doing the same thing over and over again, but expecting different results.”

Practice looking at yourself objectively and ask others to help you identify when you’re being stubborn as opposed to tenacious.

Remember, you can develop tenaciousness just like you can any skill or muscle, it’s well worth doing as it could well be the thing that saves you some day.