Well with November ending it's time for you to vote for the entries in this heat of the 2020 photo competition. This is also the last monthly heat to be voted on before we can hold the Grand Final to decide the winner of 2020

The theme for November was Flowers which proved to be a quite popular theme. 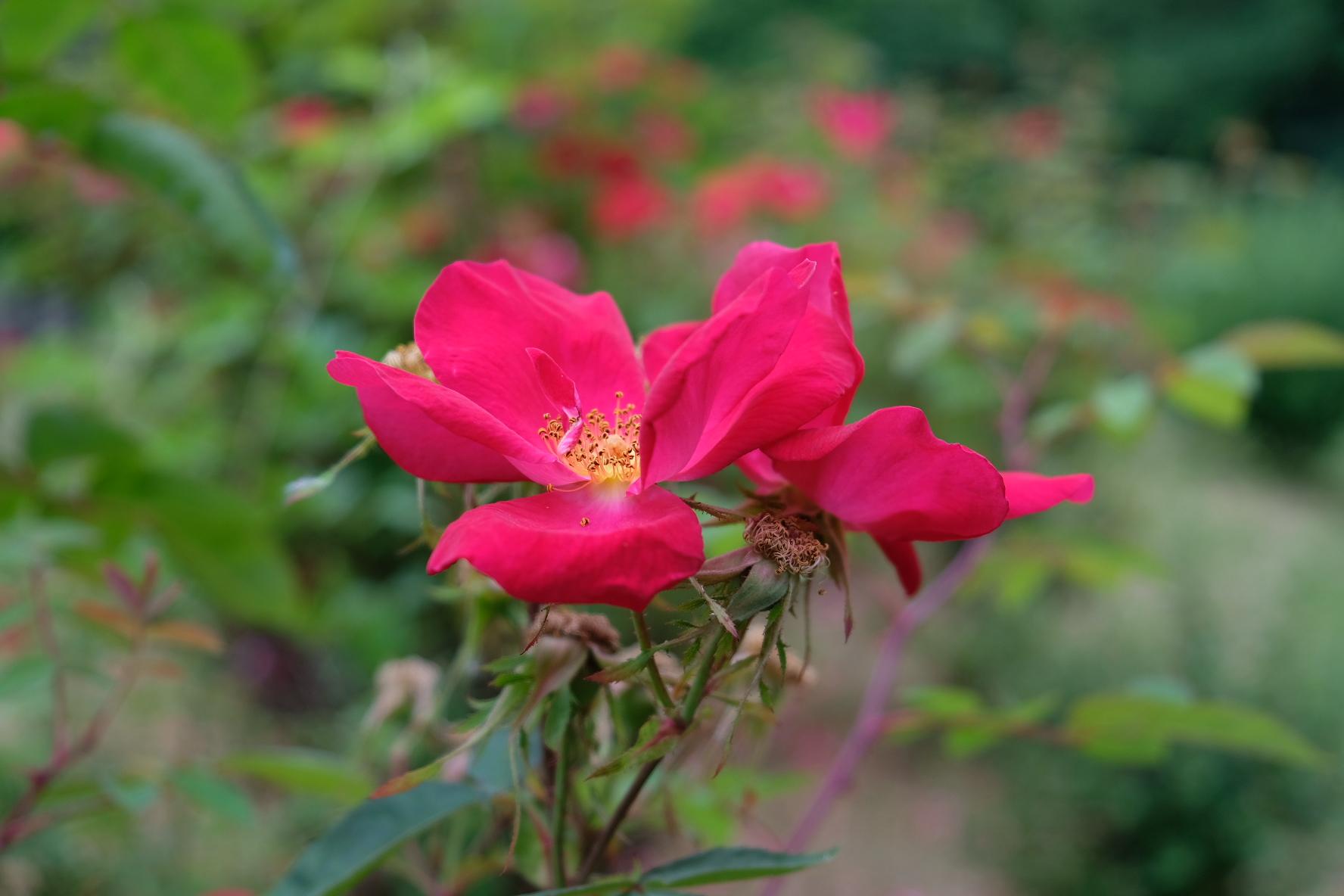 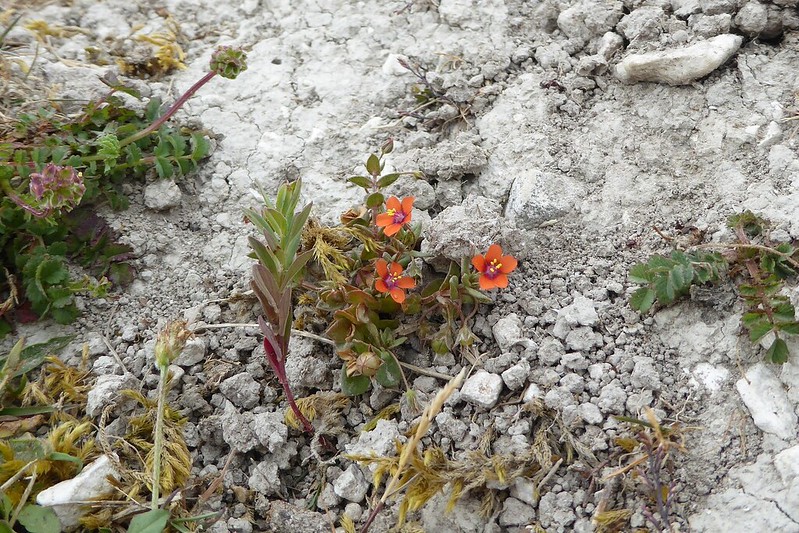 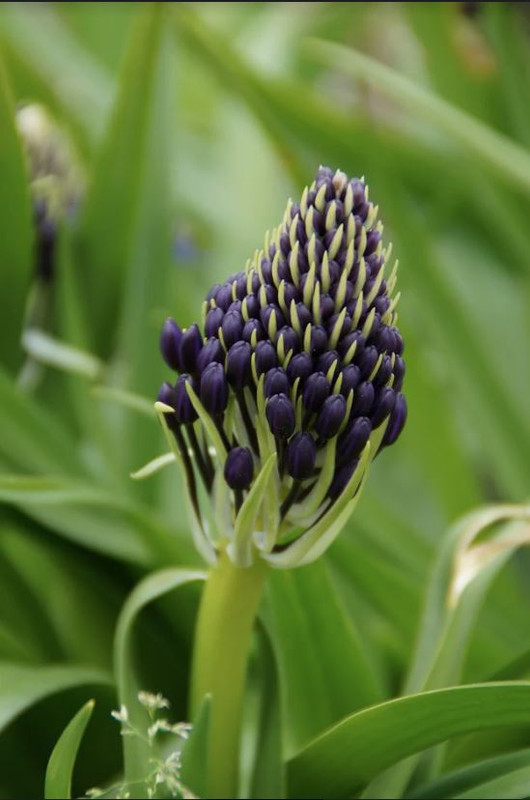 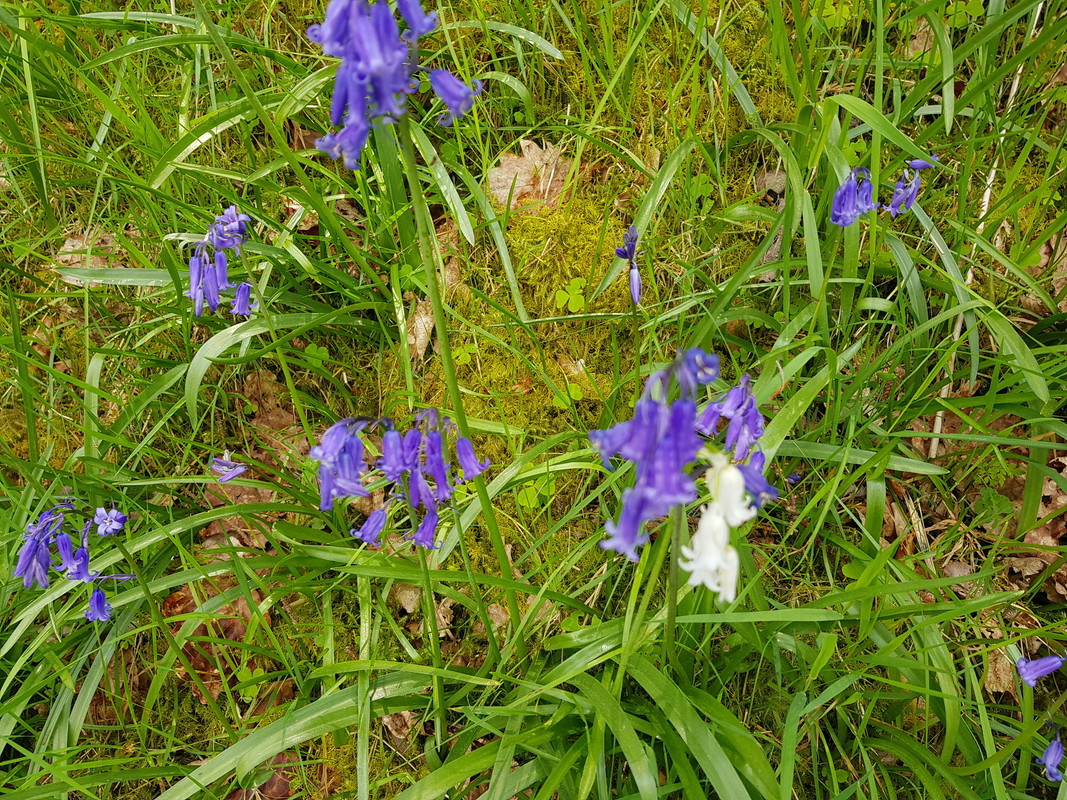 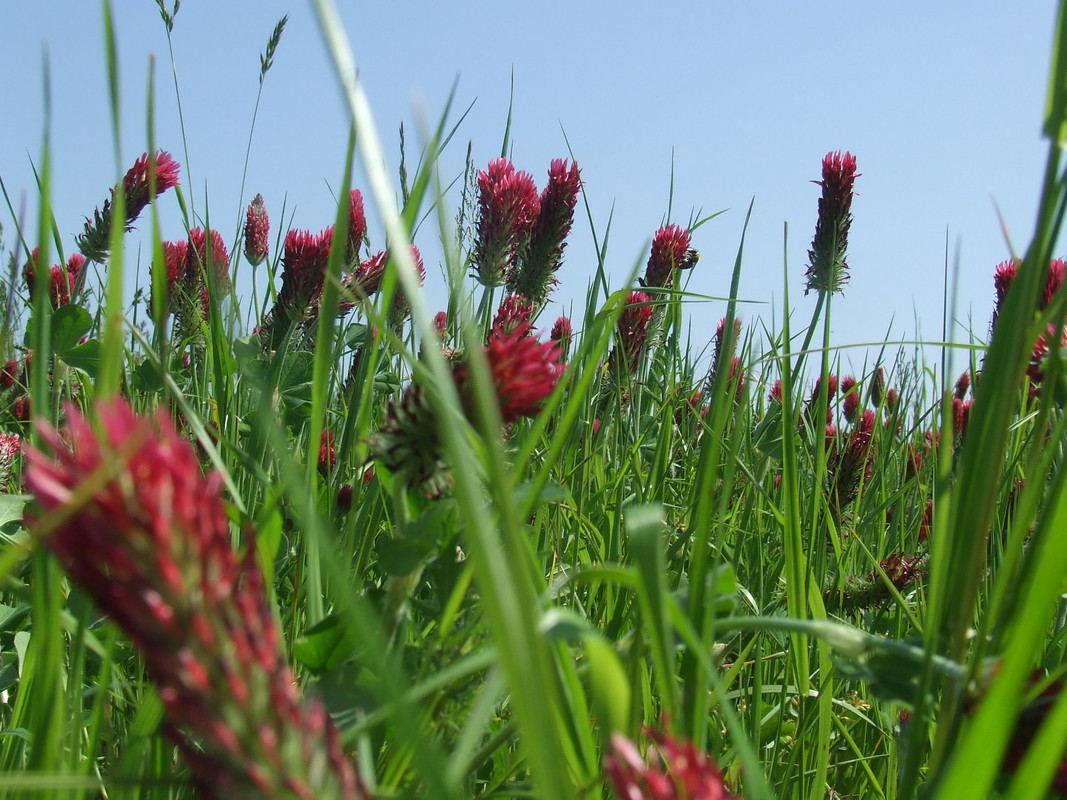 Picture 14
Taken by bobnewboy, titled "Osteospermum in the garden" 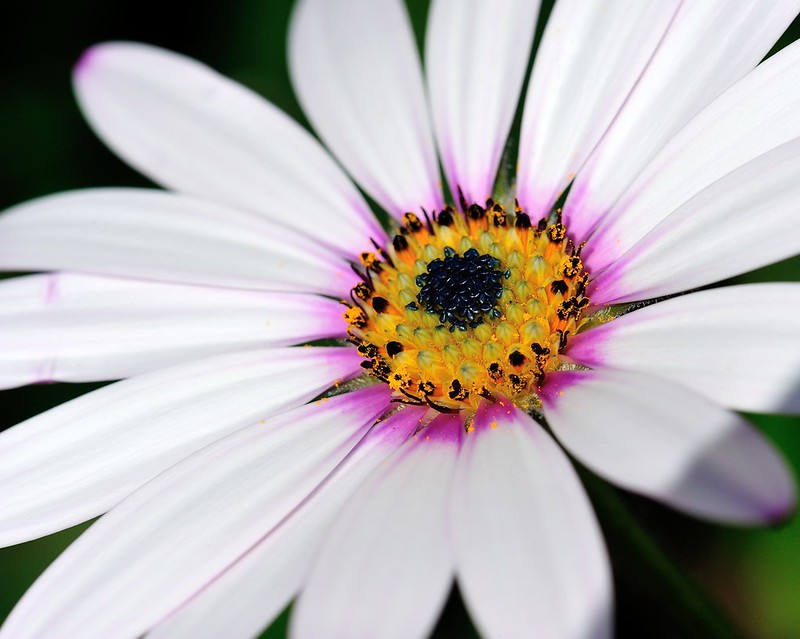 As always, a hard choice from so many good pics.
Reactions: Onelifeoverland, Kepis and Nice65

Great to see so many entry’s.
Reactions: Kepis and Nice65

loads of grate pic's this month - good luck everyone!

All pictures display fine for me.

Mesquite said:
Not sure why you guys couldn't see it when others could but I've rehosted the picture so hopefully that will clear the issue up
Click to expand...

Cheers I can see the picture now.

Just a bump as the vote closes tonight
You must log in or register to reply here.