Ok Folks, it's time for you to vote on the March heat of the 2020 photo competition.

The theme for March was ''Up Close - Textures" 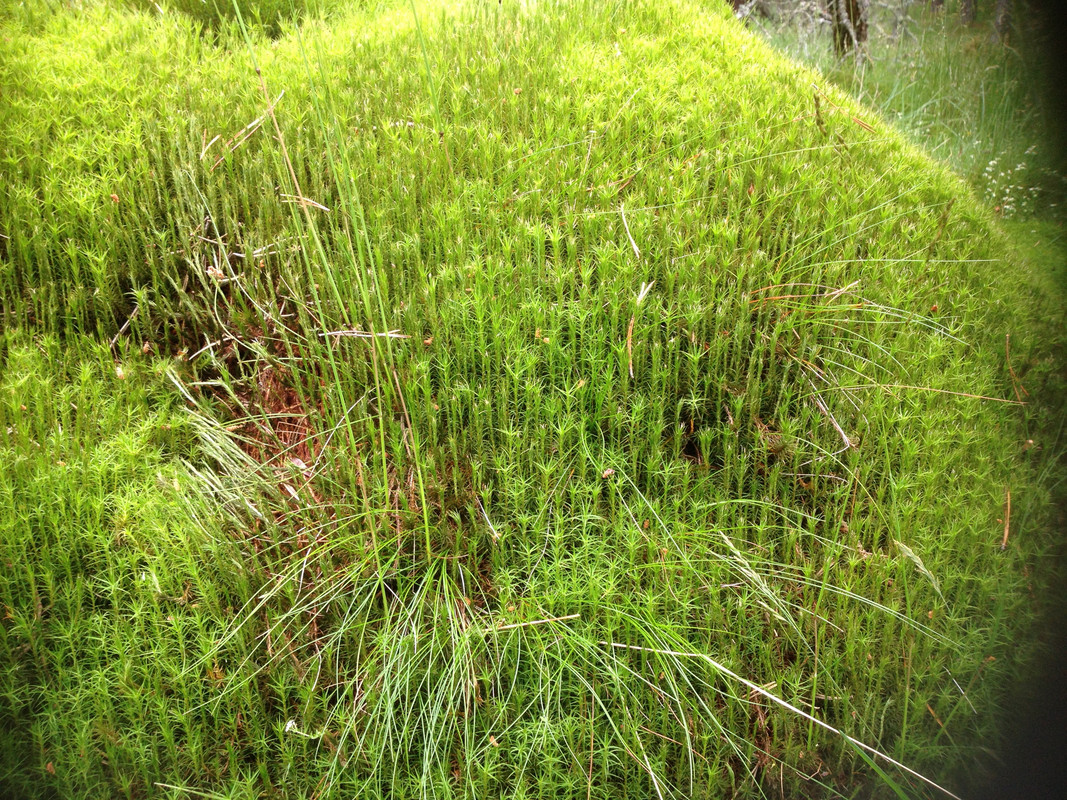 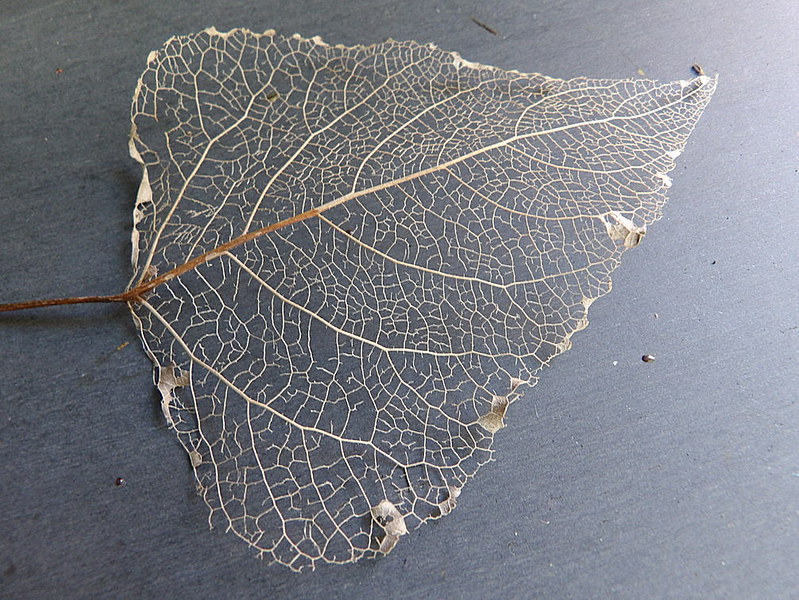 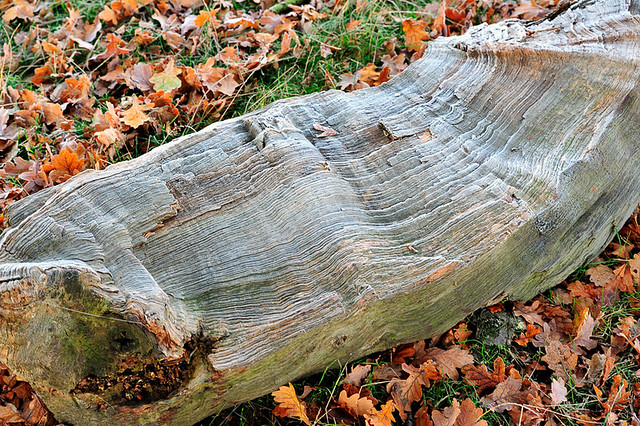 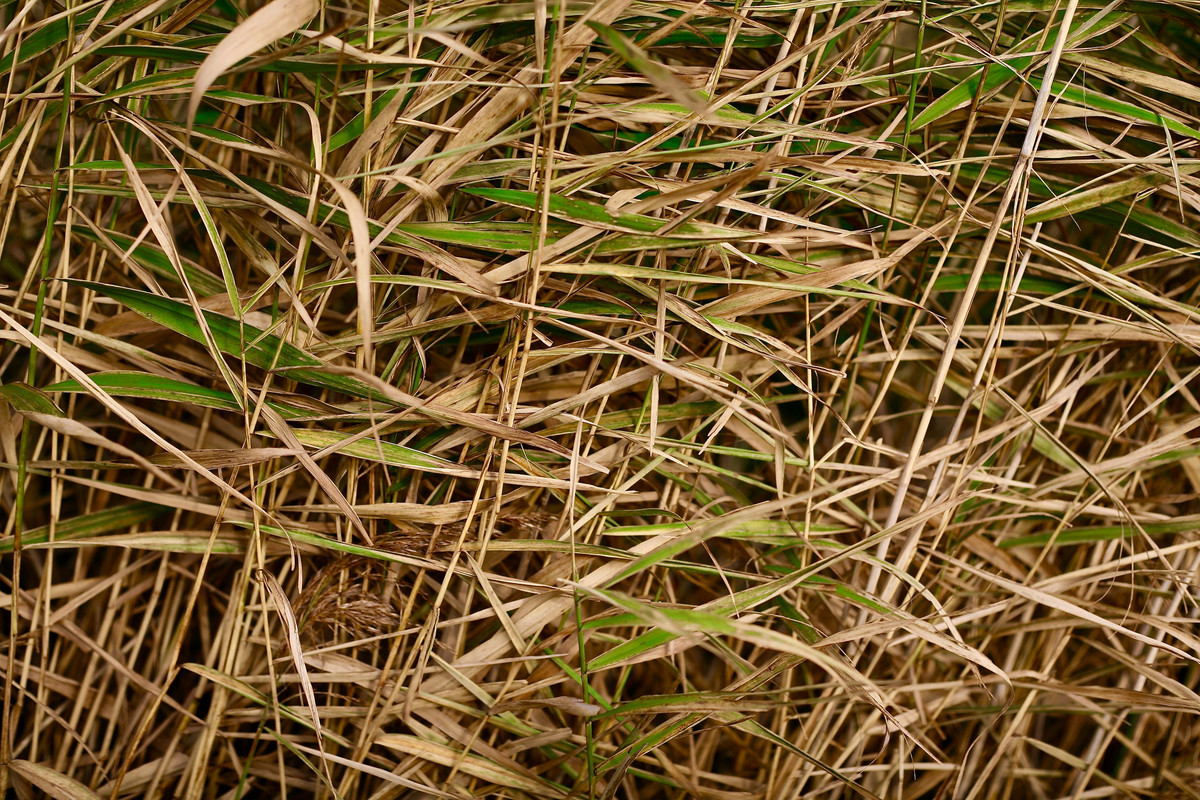 Picture 9
Taken by Brancho, titled 'A rusting bolt on a groyne at St Bees ' 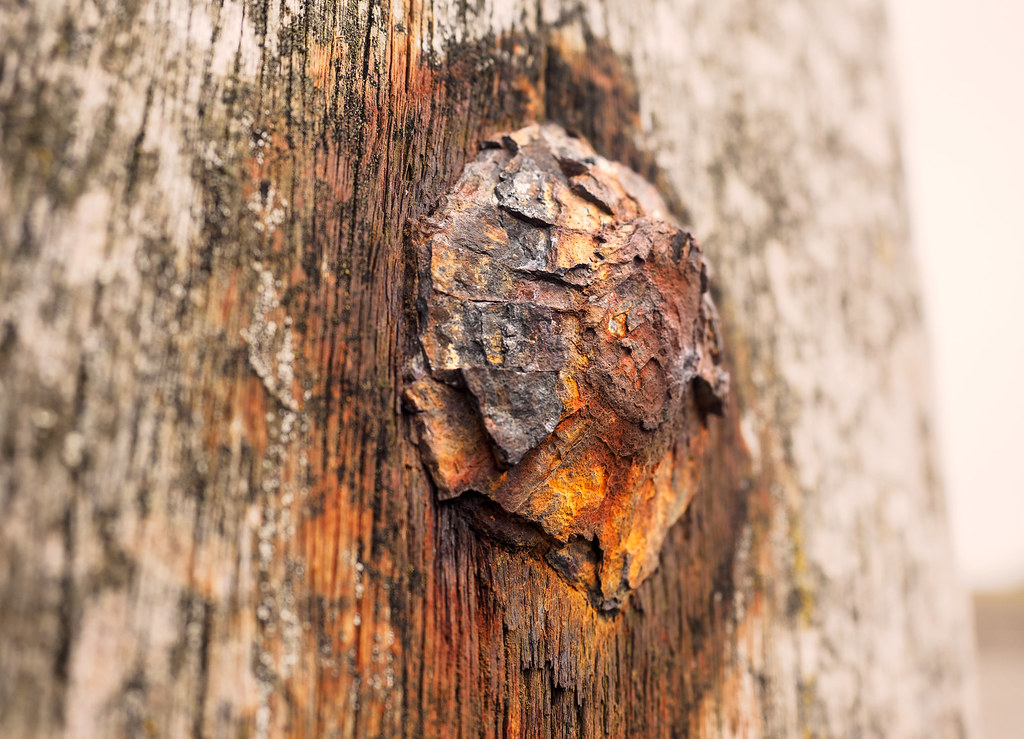 Picture 10
Taken by Nice65, titled 'A tree on Kefalonia '

There is a list of the photos at the very beginning of the page which you can select your favourite pictures from.

However, I don't think Tapatalk allows you to participate in polls so it has to be done via PC's etc.
Reactions: Van-Wild
V