Ok Folks, it's been somewhat delayed but I'm back and in better health so now it's time for you to vote on the first monthly heat of the 2020 photo competition.

As usual the theme for the first was ''Photographers Choice" and as with previous years I'm pleased to see we have a nice wide range of subjects for this heat. It's obviously a very popular subject for folks.

Anyway, as in previous heats the winner will go through to the grand final in December, also their picture will be used on the BCUK Facebook page.

Picture 2
Taken by Van-Wild, titled 'Before the fish rise....' 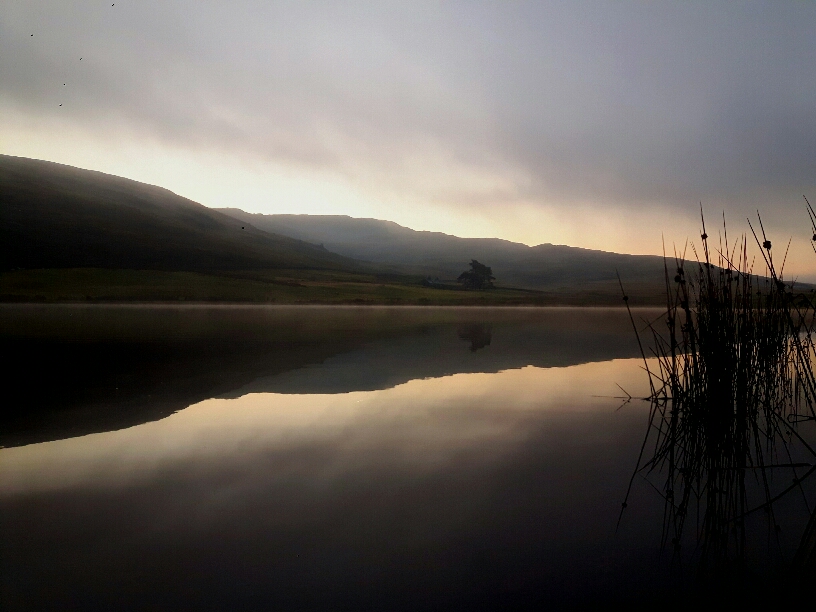 Picture 3
Taken by Kepis, titled 'In Memory of Mors' 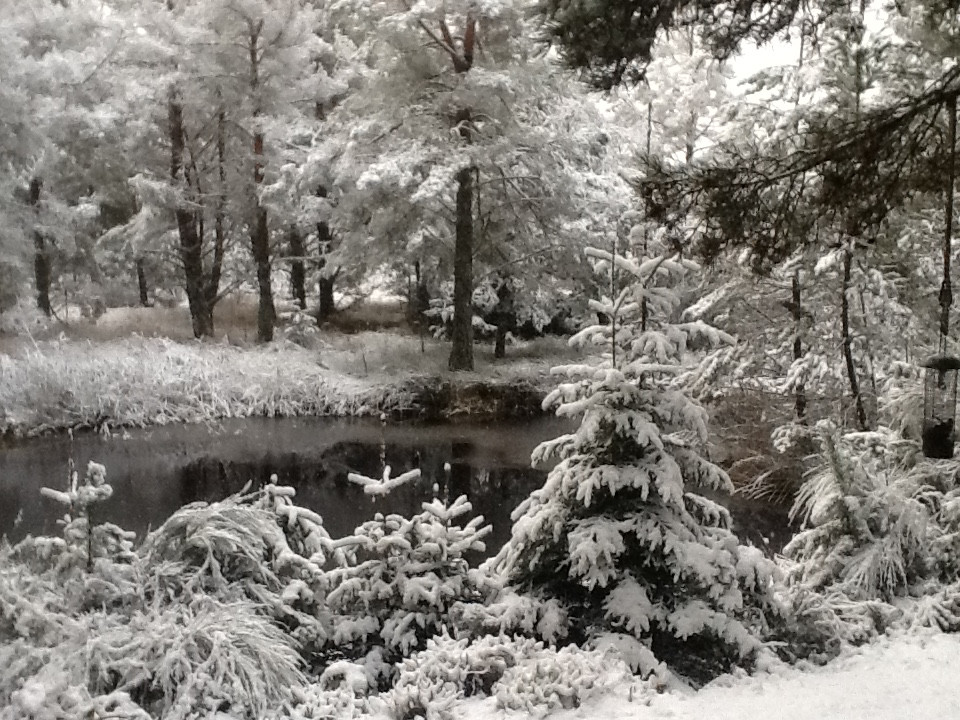 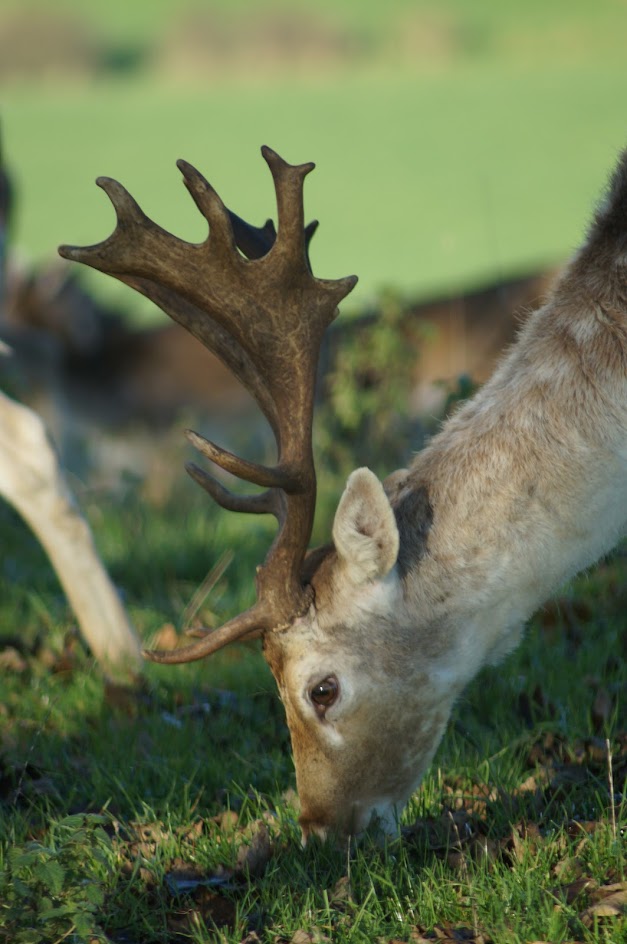 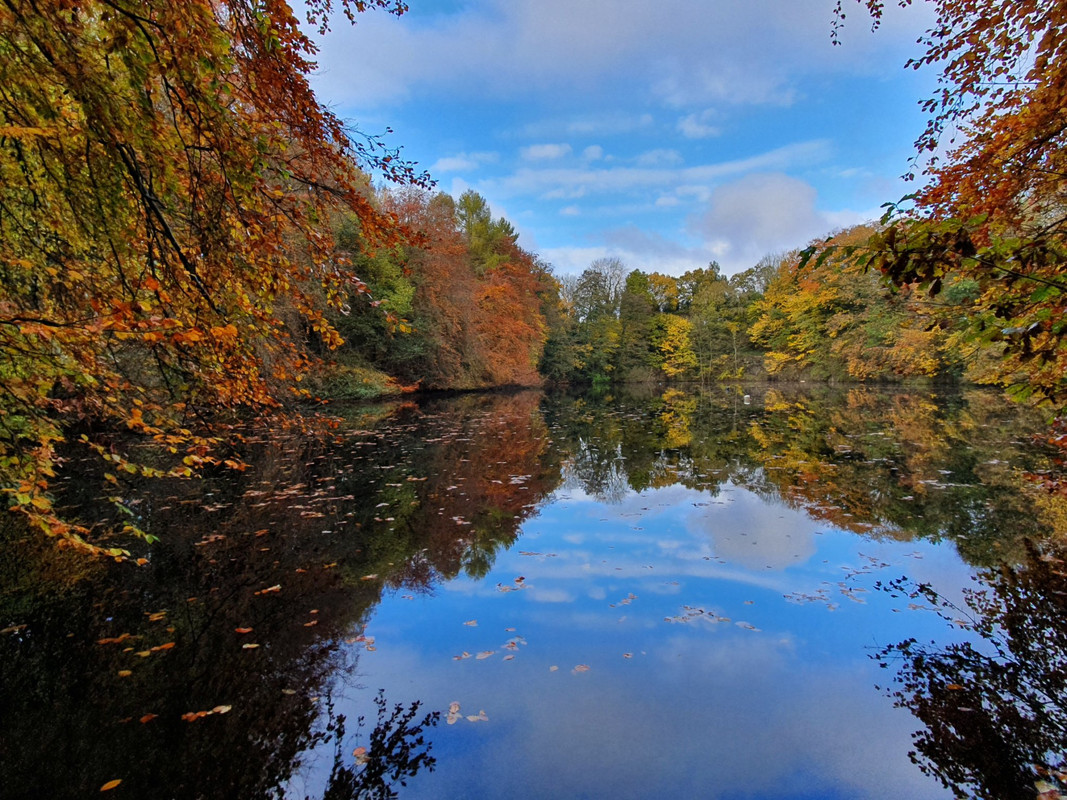 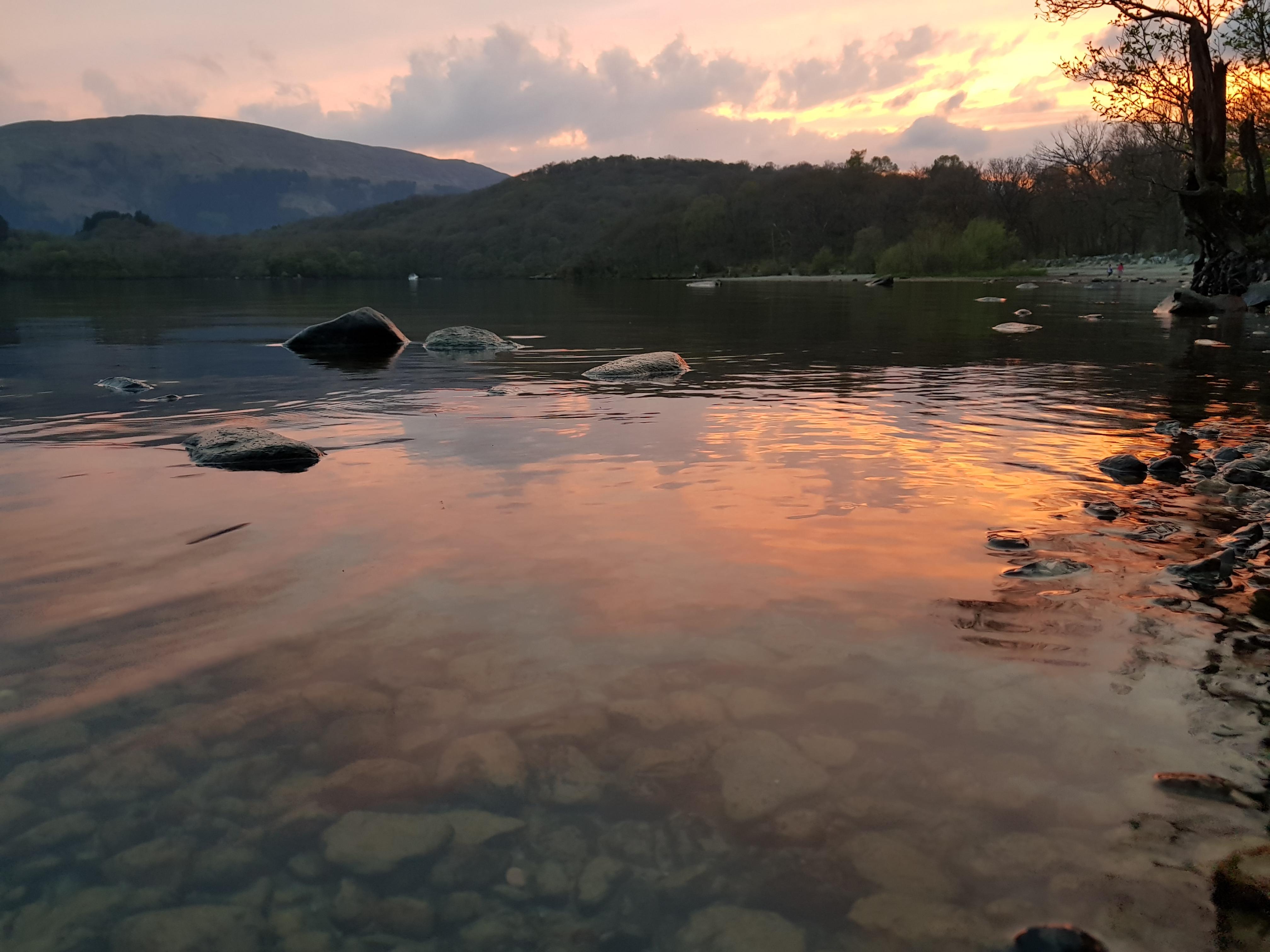 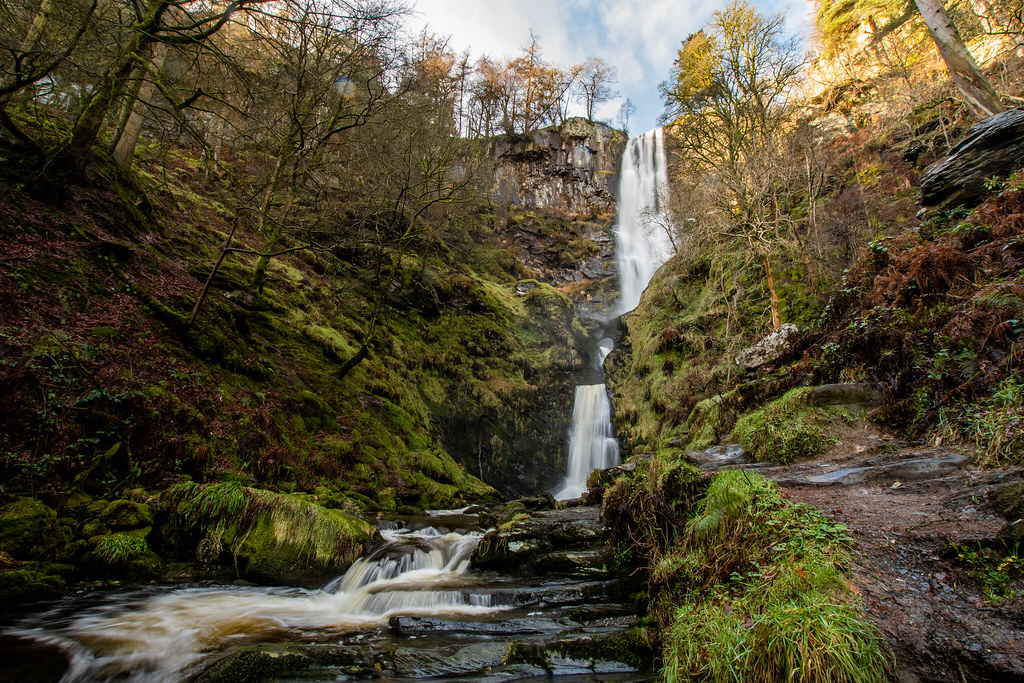 Picture 13
Taken by Zingmo, titled 'If we follow the path, we won't get lost. Unfortunately.'

Picture 16
Taken by Broch, titled 'The Pull of the River'

Good to hear you, glad you're back!

In the last century, when I used to get paid to work, making judgements about the quality of creative work formed a large part of my responsibilities. Research into the problems of grading creative work proved only that establishing an order of priority was very difficult and verged on the impossible when the field was all of high quality.

One of my staff, as part of her post graduate work distributed a file of 30 samples of student's art work to a group of experienced teachers and asked them to rank them in order of priority. To nobody's surprise, there was no correlation whatsoever in the lists that teachers returned. A very senior colleague of mine with responsibility for overseeing National criteria came up with perhaps the best method.
"What I do," he said, with only the merest twinkle in his eye, "is to stand at the top of the stairs, throw all the pieces of work down and grade them according to whichever step they land on!"

I am tempted to print all the January entries off and apply his method because I genuinely cannot decide which is the best. I therefore wish to register my thanks to all who entered and my best wishes to Mesquite for a full recovery, but being unable to do the impossible I will not be casting a vote this month.
Reactions: Toddy and Ruud

Hi Steve, Great to hear you are feeling better and well enough to take the helm again

This i think is the hardest vote yet! it's so hard to choose...... I bet you are glad you don't have to make the decision yourself!

Just a bump and a thank you for the kind comments, it's good to be getting back to soething resembling normal


g4ghb said:
This i think is the hardest vote yet! it's so hard to choose...... I bet you are glad you don't have to make the decision yourself!
Click to expand...

So pleased to hear you're on the mend, and really pleased that you've been well enough to organise this again.

I'm struggling, I really am; I think oldtimer summed up just exactly how I feel.

The photographs all appeal, they're all something that catches my eye too. I'm finding it incredibly hard to choose.

Just a reminder the poll closes at 22:40 tomorrow so cast your vote if you haven't already

Giving the thread a Bump !