As the early winners of this years heats will tell you the Grand Final of this years photo competition has been a long time coming but it's finally here and you have to now decide on who's the overall winner for 2019.

Whoever wins this heat will be the overall winner of the BCUK photo competition for 2019 and will win a year's free full membership on the forum and a T-shirt courtesy of the owner of the forum, Tony. They'll also be asked to nominate the theme for Octobers heat in the 2019 competition.

Sadly we didn't have any entries for the Bushmoot heat so there's only 11 heat winners vying for the winning photograph of this years competition.

As always I know it's going to be a hard decision for you to make as all the pictures here are all winners in their own right but you've got to now pick one so without further ado here's the entries.

Happy voting and good luck to everyone 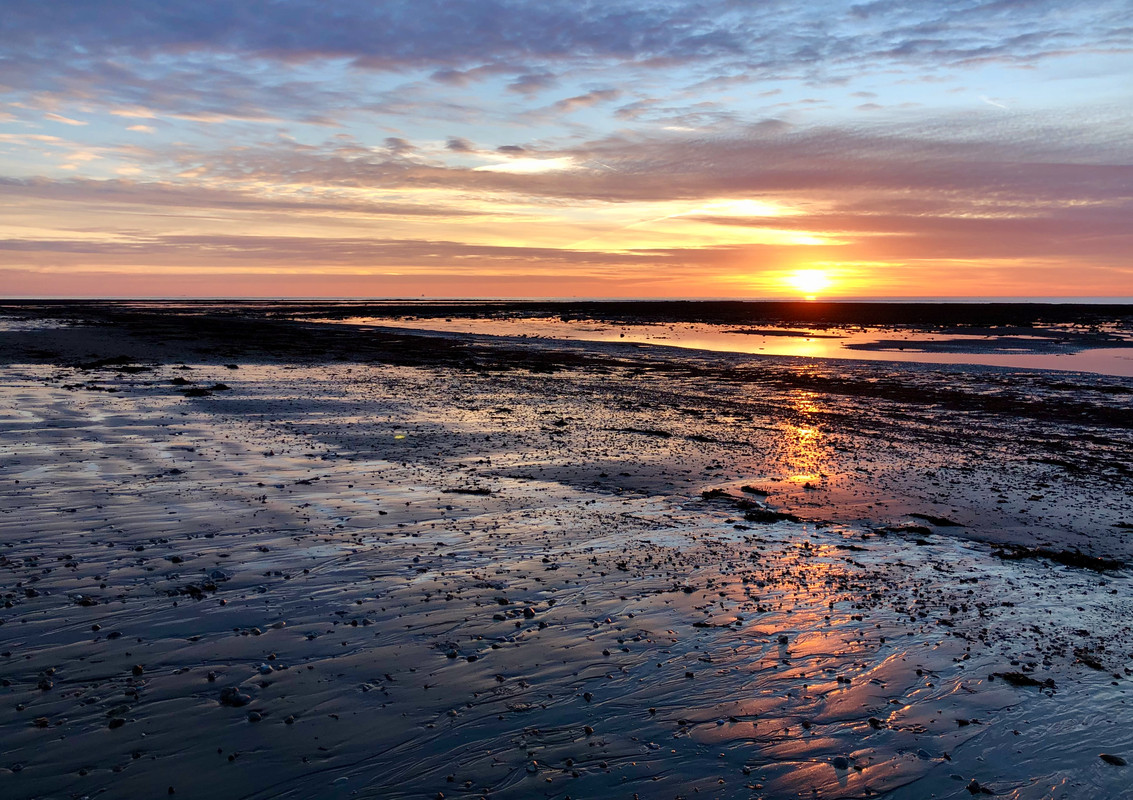 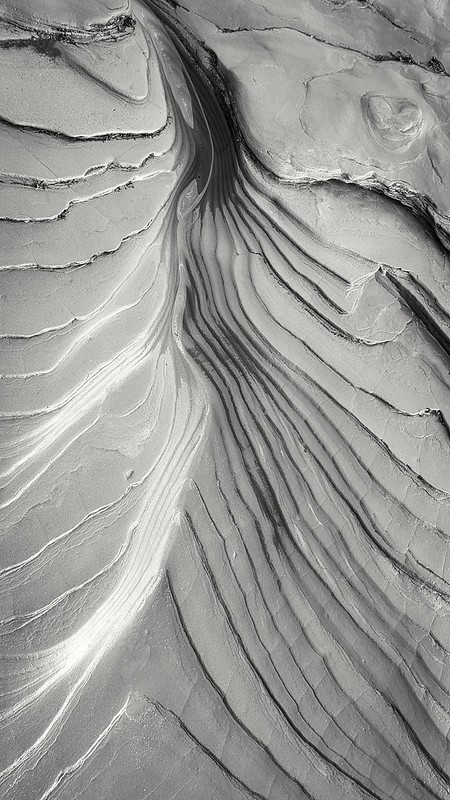 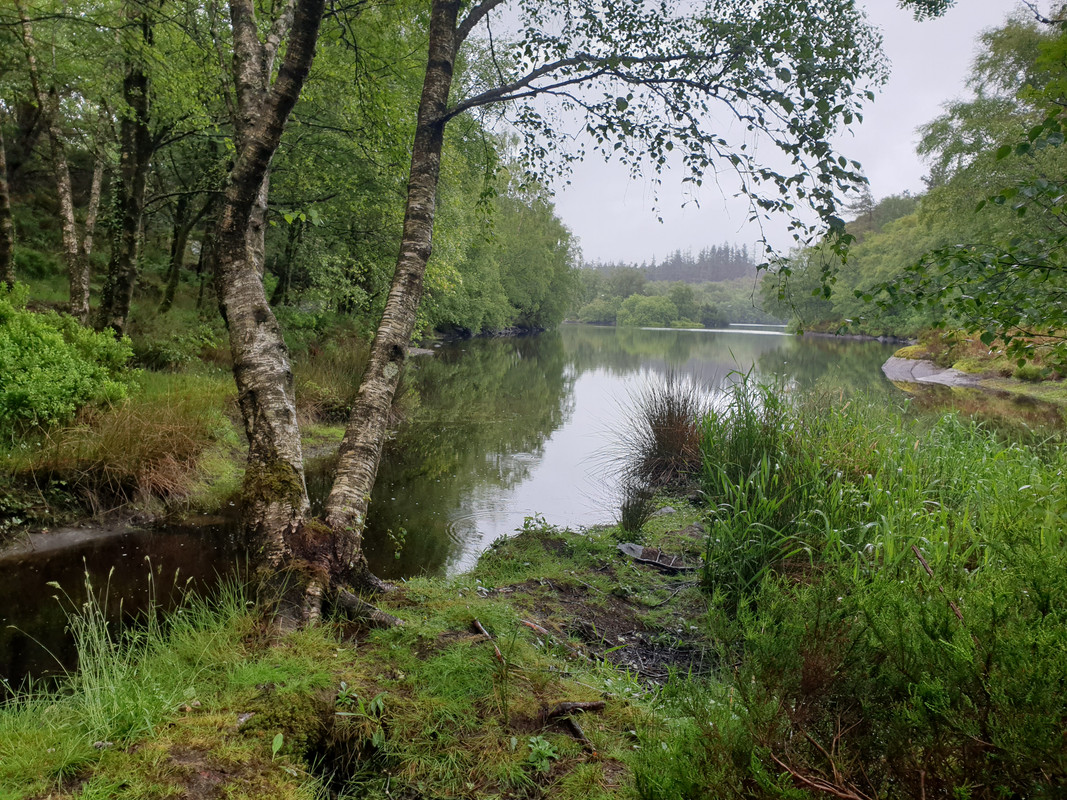 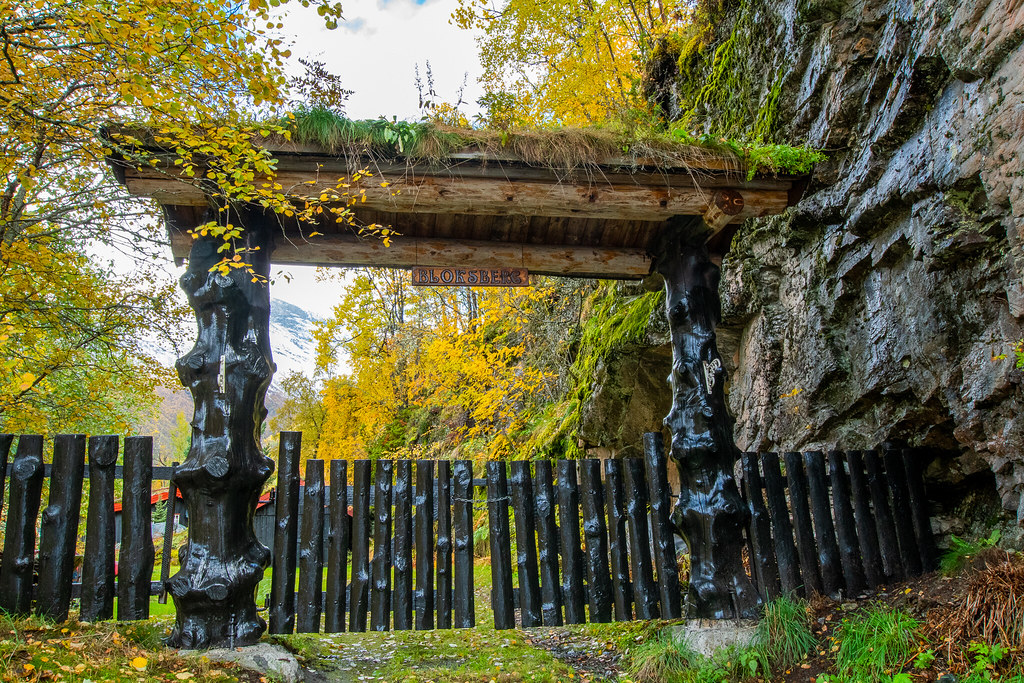 All great photos so hard to choose. Good luck all.
Reactions: Ruud

So hard to choose...
Reactions: Ruud

Thank you Mesquite and all this year's entrants for giving us so much pleasure.
Reactions: Ruud

Just a reminder to folks to get your vote in
Reactions: Ruud


Sent from my SM-T813 using Tapatalk

Last hour to get your vote in

Not too sure why that is as I can see all of them.