Well it's the first day of June which means it's time for you to vote on the May heat of the 2020 photo competition.

The theme for May was Mobile Phones - Dogs

Please note that due to the current Coronavirus situation the restriction requiring the photo to be taken during 2019/2020 has been lifted. 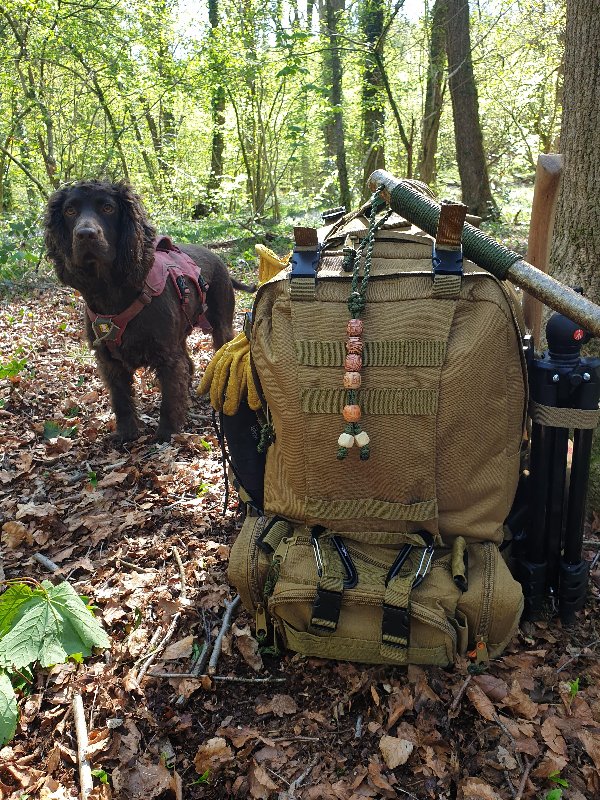 Picture 7
Taken by Dogoak, titled 'Another dirty day in the forest. ' 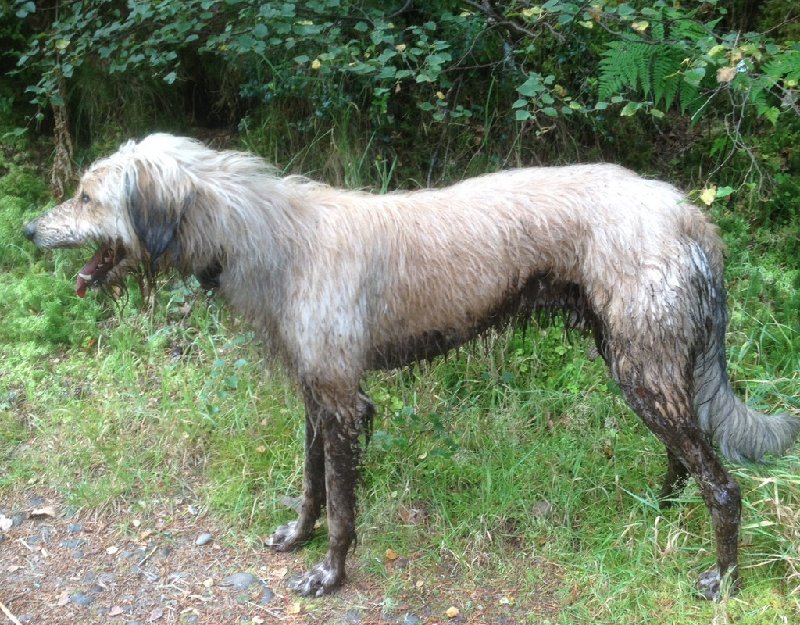 Picture 9
Taken by Ruud, titled 'Croozing Downtown Like a Boss.'

Just a reminder that the vote for May's photographs is still running
You must log in or register to reply here.