Ok, October is now here so it's time for you to vote for the September heat of the 2020 photo competition.

The theme for September was Countryside Architecture 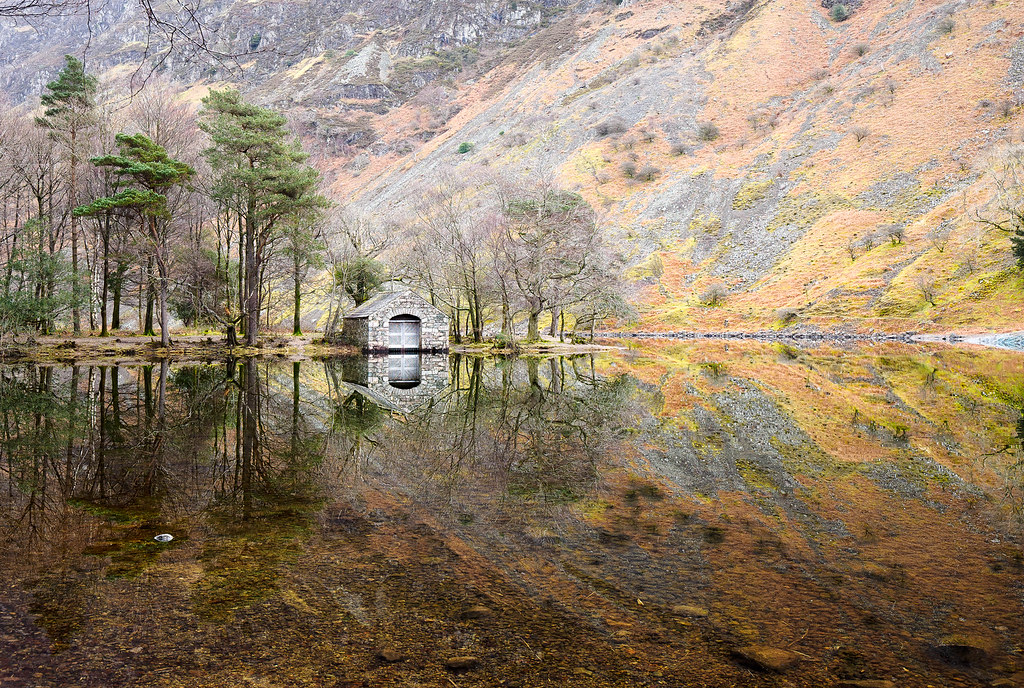 Picture 4
Taken by Robbi, titled 'Stairway to the lost city'