Ok, we're now into September so it's time for you to vote for the August heat of the 2020 photo competition.

The theme for August was Clouds up high 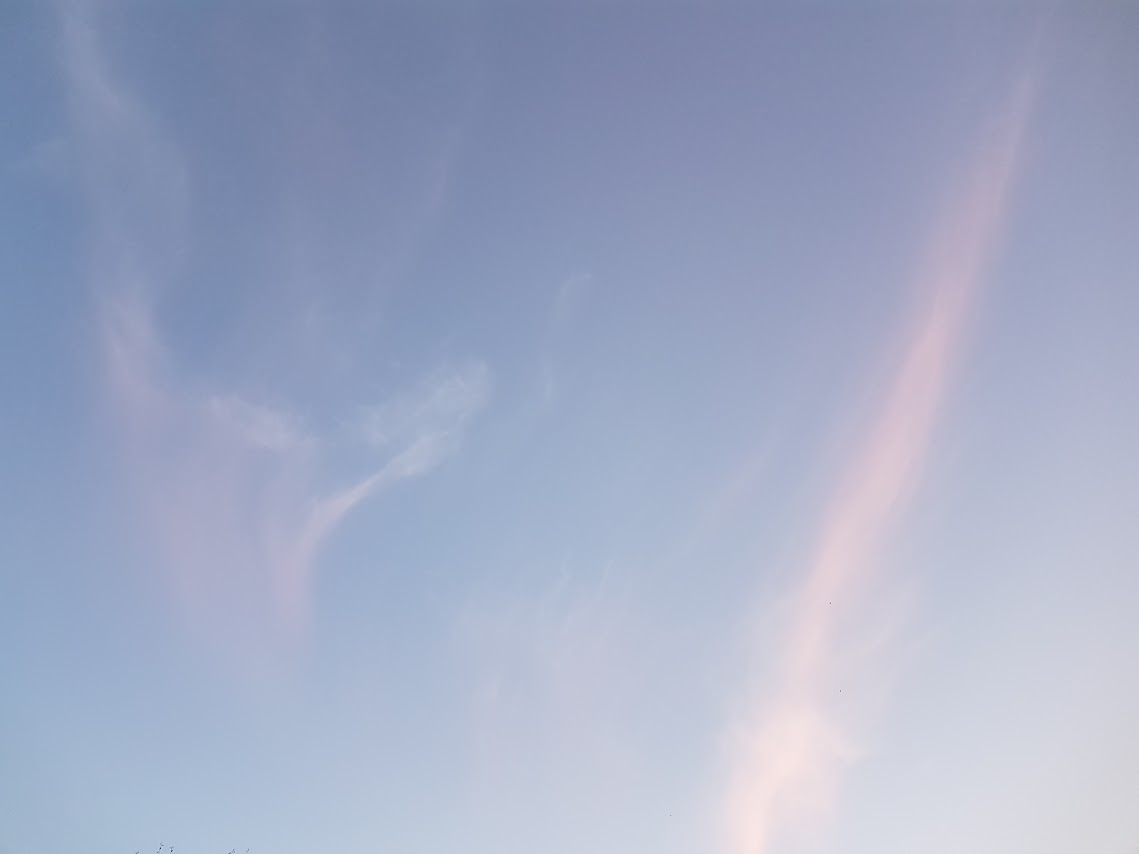 Just reminding folks to get their vote in
You must log in or register to reply here.