Helikon poncho, for my day sack.
Reactions: moocher and crosslandkelly

Herman30 said:
The one from mre-empire.
Don´t know if I have much use for it but it doesn´t cost much (even with tax included) so it´s a fun thing to try since I have a couple of surplus mugs from Dutch army.
Click to expand...

I confess I nearly bought one too, but I can’t do the hexi thing anymore. We used to have the folding army hexi stoves as kids, they were ok because you could put any pan on, but it was the smell of the stuff that put me off.

If you need anything posted to you to avoid the taxes just gimme a shout, I owe you a favour for sending me that Fjallraven patch so I could stick it onto a cheapo smock and watch the ‘Fjallraven fanboys’ googling it to find out what it is.
Reactions: Herman30
H

I have those Firedragon gel cubes I intend to burn.
Reactions: Nice65
T

Herman30 said:
I have those Firedragon gel cubes I intend to burn.
Click to expand...

Where did you get those?
H

TLM said:
Where did you get those?
Click to expand... 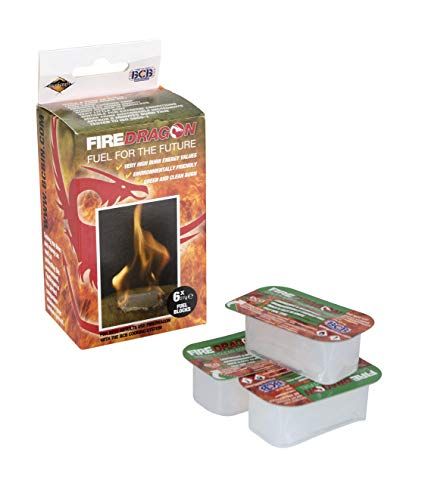 Herman30 said:
I have those Firedragon gel cubes I intend to burn.
Click to expand...

They are much better than hexi blocks, I had a load from a friend who picked them up from a car boot sale. Still have a couple of the packs of gel which I use to preheat paraffin lamps and the SVEA stove.

After months of research I finally purchased my first new tent in ten years! Went with the DD Hammocks SuperLight TarpTent which is only just over 710gms in weight!!

Should be here Monday

cipherdias said:
After months of research I finally purchased my first new tent in ten years! Went with the DD Hammocks SuperLight TarpTent which is only just over 710gms in weight!!

Should be here Monday

Sent from my iPhone using Tapatalk
Click to expand...

Looking forward to taking it out soon! My last tent was 2.5kg!!

Herself just ordered me a new Tilley T3 cotton duck hat in the obligatory olive, size 8 to replace the very disreputable looking one I've been using for near 30 years. Uttings have them on sale at 49.99 down from 70 and ive just had a gift card for 50 for doing a 45 mins online survey so its only really costing me postage.

I'll darn the old one, wash it and herself's laid claim to it for gardening.

Did a testburn in the kitchen sink. 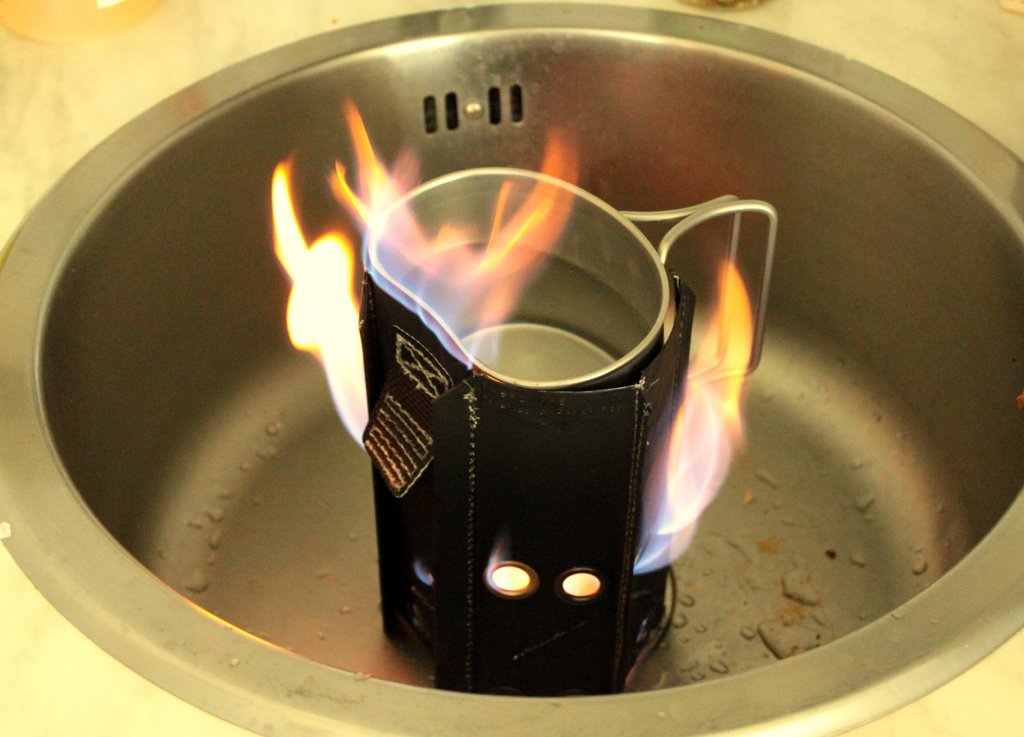 Treated myself to a new, lighter sleep mat after seeing a deal I couldn’t resist! 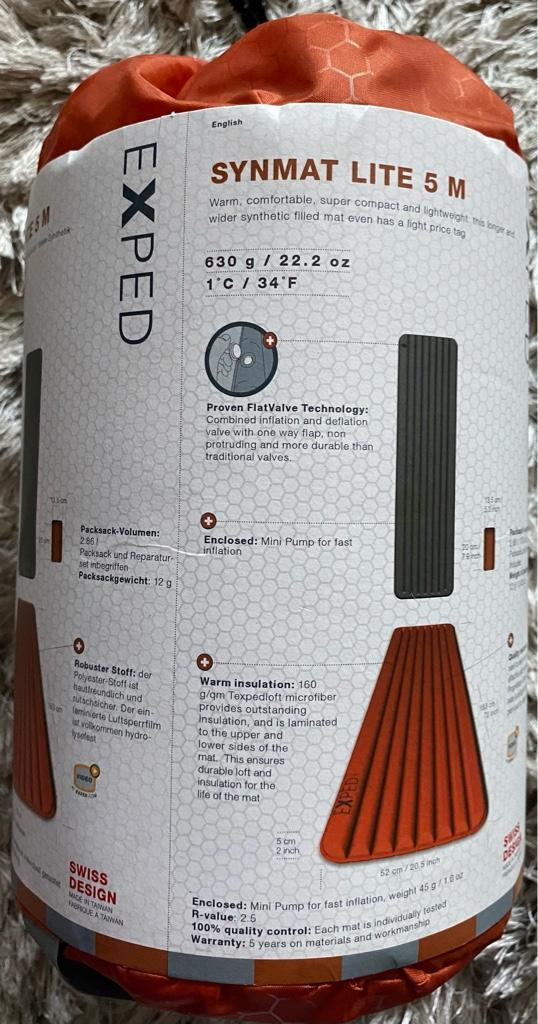 Sent from my iPhone using Tapatalk

cipherdias said:
Treated myself to a new, lighter sleep mat after seeing a deal I couldn’t resist!

Sent from my iPhone using Tapatalk
Click to expand...

I look forward to seeing the new kit at September meet

Broch said:
I look forward to seeing the new kit at September meet
Click to expand...

I will be bringing it along

From the only blade smith in North America who makes one, a crooked First Nations style carving knife blade. The tip 10 mm is bent 90 degrees.
Now I need some yellow cedar to cut and carve for a handle. I don't think that I have built a knife in 5(?) years.

The value is to reach down into deep hollows in carvings to smooth the bottom.
The shape allows you to carve left and right at 90 degrees to the axis of the knife.
Reactions: ProjeKtWEREWOLF

Just ordered from Bath Bushcraft shop a Helikon Tex Essential Kitbag in OG as they are currently in a sale. A very early Xmas present as evidentally i'm a swine to buy for and herself latched on to me coo-ing over it.

Great find at the charity shop, always meant to read these, not bad for a fiver ! 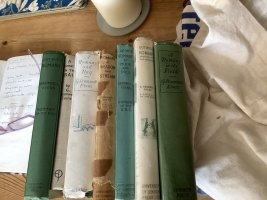 I must have been looking peaky or that the diet i'm on was getting me down as herself took me off shopping yesterday. we hit Tamarack Outdoors over Garstang way and since we were coming back past Blackburn we picked up the dragon fire blocks she had pre ordered and a few other bits. Both places had some sale stuff so we got a good haul. 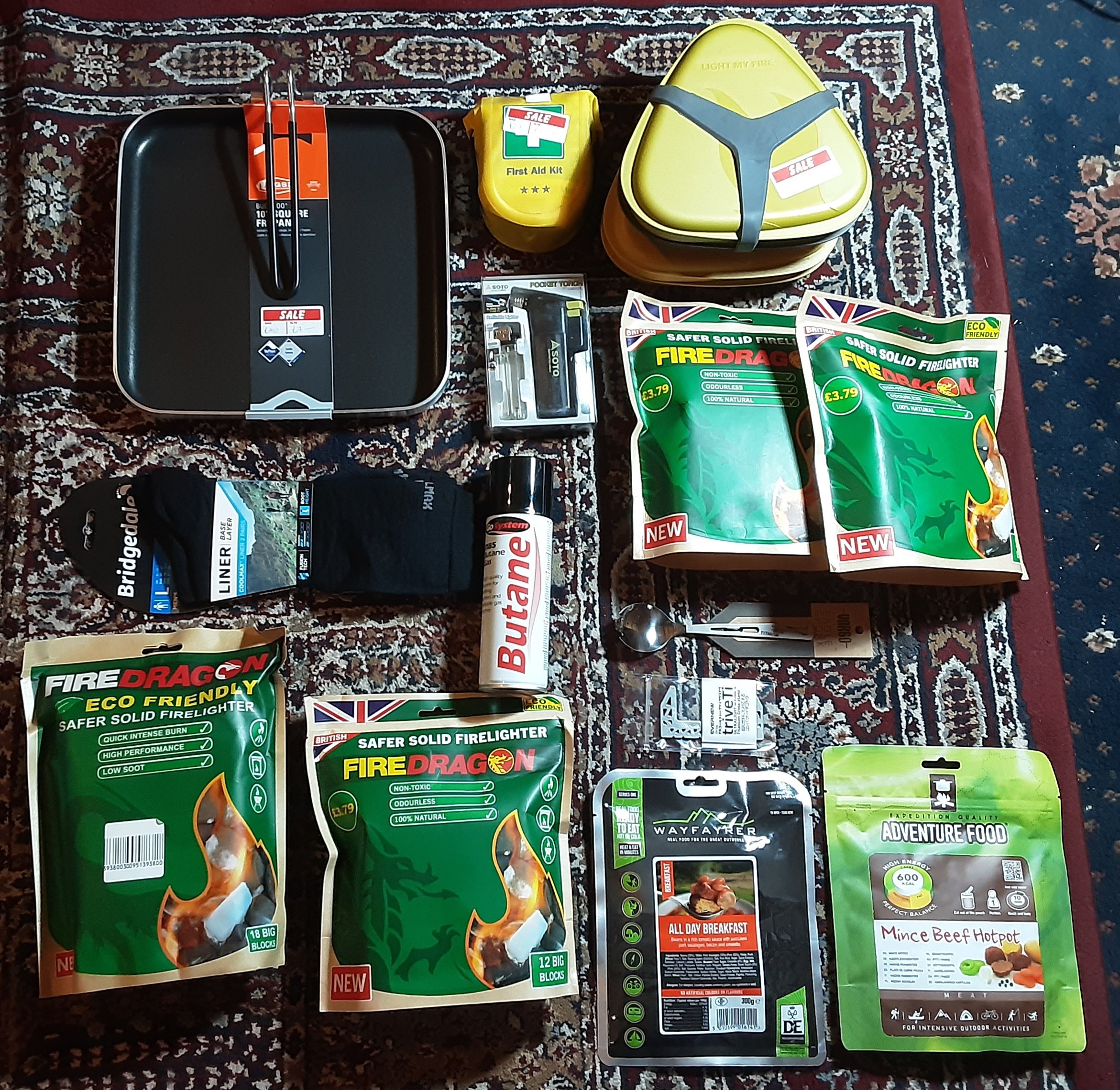 The Bugaboo square frying pan was 7 quid down from 40 and will go nicely on the wide burner Primus gas stove I picked up new in a charity shop a few years back. The Ortlieb first aid kit I mainly got for the excellent waterproof case, I needed a pocket size kit and it will make a great base for that,

She indulged me with a new Soto pocket torch as it has a refillable insert lighter, my old one wasn't functioning brilliantly on the gas lighters I can get in the UK and I cant find anyone in the UK who sells the corect disposable or the twin pack of refillable Soto sell. I could get a pair from Germany but they wanted nearly 15 pounds in postage. I emailed the distributor in the US to see who they had sold to in the UK but I've not heard back yet. Unfortunately their website shop said US customers only.

She also insisted on me getting the official MK 2 Evernew meths stove trivet despite its ludicrous price, It would seam my outrage at the ally copy I made melting stuck in her memory.

The Vargo spork I got as Id seen a simple but useful mod on You tube where the wire spring on the carabiner was removed and the resulting hook used as a lid lifter on bush pots etc.

In the past Ive always carried tins for food and balked at the cost of the boil in the bag and freeze dried camping food. I though Id give them a try anyway. Herself is threatening to get some Mylar bags for the vacuum sealer thingy I got her and make some up from stuff bought at the weigh and save who sell dried onion etc. We tried something similar in ziplocks 25 years back but the available fake meat was pretty horrible and Id hope its come on a lot since then.

Once its dried off im off to test burn some stuff, Roll on the Fireant arriving!

2 shinies and an arkansas stone. If you ever order from Heinnie then throw in a £1.95 arkansas rod. ;-)

Just ordered Helikon Tex navtel pouch in OG to go on the shoulder straps of either my satchel or essential kitbag.

Yesterday I picked up a unworn Tilley Organic Airflo hat in OG in a charity shop for 99p, just fits herself and she's stretching it a bit to be more comfortable. Obviously a unwanted gift thats sat in a wardrobe for umpteen years. Has the old humorous label inside rather than the soulless modern one. It pleased herno end anyway.

Oh dear what have I done? (UL camping here I come)

Bushcraft Chatter Yesterday at 12:06 AM
Erbswurst

DIY and Traditional crafts May 10, 2021
tombear