You are using an out of date browser. It may not display this or other websites correctly.
You should upgrade or use an alternative browser.
S

Woody girl said:
£6 worth of steak reduced to £2.40. Steak and chips tonight and enough left over for a two day stew. Thanks cut price corner at co-op!
Click to expand...

A friend is going into business with Penderyn and returned with this. I don’t drink but I tried a sip of it just because it’s Welsh.

Got this Bush player going after buying it broken and its inaugural spin had to be a 1st pressing of Led Zep’s ‘Misty Mountain Hop’. Fabulous!

“In my thoughts I have seen rings of smoke through the trees”
Reactions: santaman2000 and Woody girl


“In my thoughts I have seen rings of smoke through the trees”
Click to expand...

I'm on an economy drive saving for the moot! Anyway I'll make some more next time I find cheap beef.still got a bit left from the last lot I made.
Reactions: Darryl of Sussex

Boy have I had a charity shop haul today!
Two sporks and an enamel cooking pan for my grandkids garden bushcraft kit.£1

A stainless steel 3 litre whistleing camp kettle for myself... free! It had some stones and bits of stick in the lady said she couldn't sell it in that state and was about to throw it away. So I asked if I could have it and she gave it to me.

I do so love charity shops!
Reactions: Darryl of Sussex
X

Sent from my SM-G960F using Tapatalk
Reactions: Clanchief and Darryl of Sussex

A friend is going into business with Penderyn and returned with this. I don’t drink but I tried a sip of it just because it’s Welsh.

Got this Bush player going after buying it broken and its inaugural spin had to be a 1st pressing of Led Zep’s ‘Misty Mountain Hop’. Fabulous!

“In my thoughts I have seen rings of smoke through the trees”
Click to expand...

“The Battle Of Evermore “ always sends me in a trance ... could of been a hippy Stove looks great for the money !
Reactions: Darryl of Sussex

Just treated myself for £15 to the little Swedish Army daysack on MM.... about 25 litres?

Sometimes, things are better than what you expect, and this plain little thing is one of these: un issued and completely immaculate. As new.
Nicely put together with strapping points for extra gear should you be so inclined. Long strap for top closure flap with a secondary draw string. Also, MASSIVE closure baffle that almost double the size of the sack, also drawstring closure.
For day hikes, long walks, day paddle in the canoe....whatever and all for £15...Worth a look 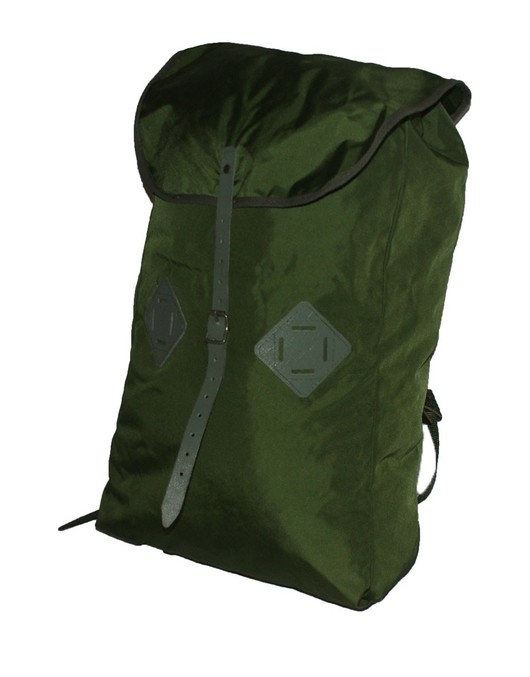 Spotted an ad on a local site for a Canon 100D. As new, less than 2000 clicks on the shutter, on the way home on foot between the station and home.

Very pleasant Danish bloke (started off speaking in French, spotted his accent, switched to English, then when I got home saw that the camera was set in sprogansk).
H

Received in the post a Norwegian army rucksack, this one is the nylon one and brand new(surplus and outdoors site), only bought it for the bed roll leather straps to add to my vintage Telemark sack as I wanted two sets of bedroll straps, just gotta give this new pack away as I don't need it, and I ain't paying to post it I'm too lazy.
Reactions: Darryl of Sussex

Orderd yesterday late afternoon by phone and recieved this morning 11 30 am. Two toggle fire steels and scrapers or knives as they are called.
Reactions: Darryl of Sussex

A 1/4 zip thermal and a wind shirt from keela factory shop, worth the drive through snow sleet and rain. Their heritage trousers look really tempting…..
Reactions: Darryl of Sussex
S

More climbing shoes! well more like an exchange the first pair were toe crushers in a way I find distracting, so I went with a comfort fit or "snug" as they put it, and got a bag of chalk, now just need a nice year of good weather!.........

Keith_Beef said:
the camera was set in sprogansk).
Click to expand...

That should have read "sprog: Dansk", there was no need for a smiley...

I was a little surprised by my son and very pleased when I read out two or three things shown in Danish on the interface, told him what they meant in English, then commented that the portrait I'd just taken of him was no good because "baggrunden er ikke sløret"... and he understood So there, yes, a big smily smiley!

I forgot to add that on the walk to his house, I saw a red squirrel run along a telephone line, down the pole, onto a garden wall not more than 10 metres from me. That's the first one I've seen in about four years. There used to be a couple of them that would jump from tree to tree along the boundary between our garden and the lawns of the block of flats next door.

Anyway, today I have ordered two spare batteries and ten eye-cups for that 100D. Yes, TEN eyecups. There wasn't one on the camera, and they are sold in packs of ten on Amy Zone.
Last edited: Mar 17, 2019

Found these at TORM yesterday.

Just fit nicely in my fire tray as well.
Reactions: santaman2000 and Macaroon

Found these at TORM yesterday.

Just fit nicely in my fire tray as well.
Click to expand...

Yes, beautifully made and a nice patina of age too.

Not far off some Celtic Iron Age examples I've seen, certainly close enough to be useful.

The Bateau not the 4x4. Hand built by a wood wizard, not new but ace condition. The 'ol boys goin' paddlin'... 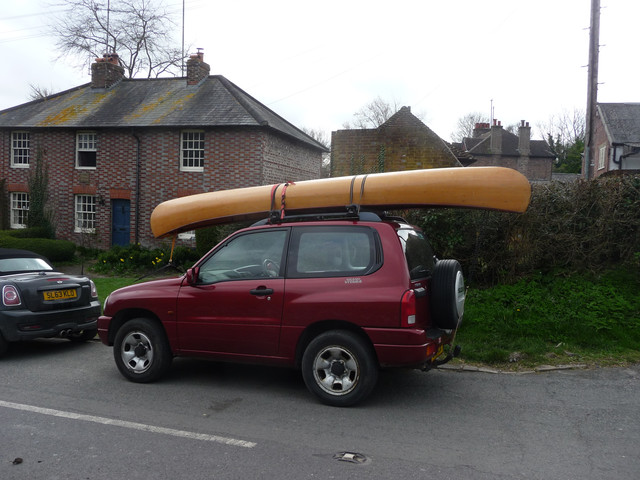 Reactions: Laurence Milton
You must log in or register to reply here.

Helikon Tex Lumber Gloves ... Too much Dosh for what you get ?

Oh dear what have I done? (UL camping here I come)