On the back of the BBC 'Phil McCann' reportage did anyone catch the latest reporters name the BBC dispatched to the pumps??

Maybe they are doing it on purposes?
Reactions: punkrockcaveman, Robbi and Billy-o 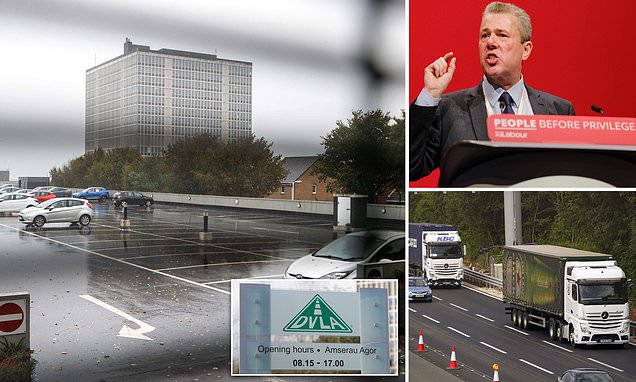 Rush hour in Swansea, and on the roads leading to the headquarters of the DVLA, the city's biggest workplace, traffic jams are conspicuous by their absence.


( sorry to those that find the Daily Mail unpalatable - I can find other links that will say the same thing )
Reactions: Broch

Broch said:
I don't think it's Government inspired, more tabloid; they'd run out sensational stuff to drown us with.

I've just been out, no queues, all pumps operational, everything normal around here.
Click to expand...

We had no problems fuelling the camper on the way to Somerset despite no fuel around Chichester where there seemed to be a typical city folk panic going on. Only place we saw a closed garage was Morrison’s in Glastonbury. As the van can carry a fair bit of fuel, we returned home a week later, quite relaxed, and still with a 1/3 of a tank left.

I’ll probably keep a couple of the 20l cans full, but that’s more for my own convenience and laziness than anything else. It’s handy not to have to drive to go get a half tank of diesel, makes a lot of sense really.
You must log in or register to reply here.