Nail parlour at the Moot?

When I started out, an ideal campsite was one where the single cold water tap was not too far away and the farmer indicated where your latrine pit could be dug - and where recent visitors had dug theirs. Purchase of fresh eggs from the farmer's wife was a bonus.How things have changed.

Last week we had an overnight stop at a site in northern France. SWMBO had already spent some time moaning about how fixed-pitched sites with hedges round them had spoiled the feeling of camaraderie where travellers would chat about their journeys and swap tips and hints about the route ahead in a range of languages. She refers to these as caravanserai sites and we happily reminisced about overnight stops and the people we had met over the last 55 years roaming about Europe and the USA. But it wasn't until we were leaving that the full extent of the change struck.

I discovered that the site had a nail parlour amongst its facilities. "I'd hoped you wouldn't notice that," remarked SWMBO and pointed out that the colour I had turned would be just right for a nail varnish.

Now I've never been to the Moot because it always clashes with the time I'm doing similar sorts of things with my French friends in the southwest of France, but I though I'd offer the idea of a nail parlour as an attraction for Tony to consider in the future. I can just hear the enquiry, " Have you got a nail varnish to match the colour of my spork?" Might be worth changing my plans one year.
Reactions: Macaroon
S

oldtimer said:
" Have you got a nail varnish to match the colour of my spork?"
Click to expand... 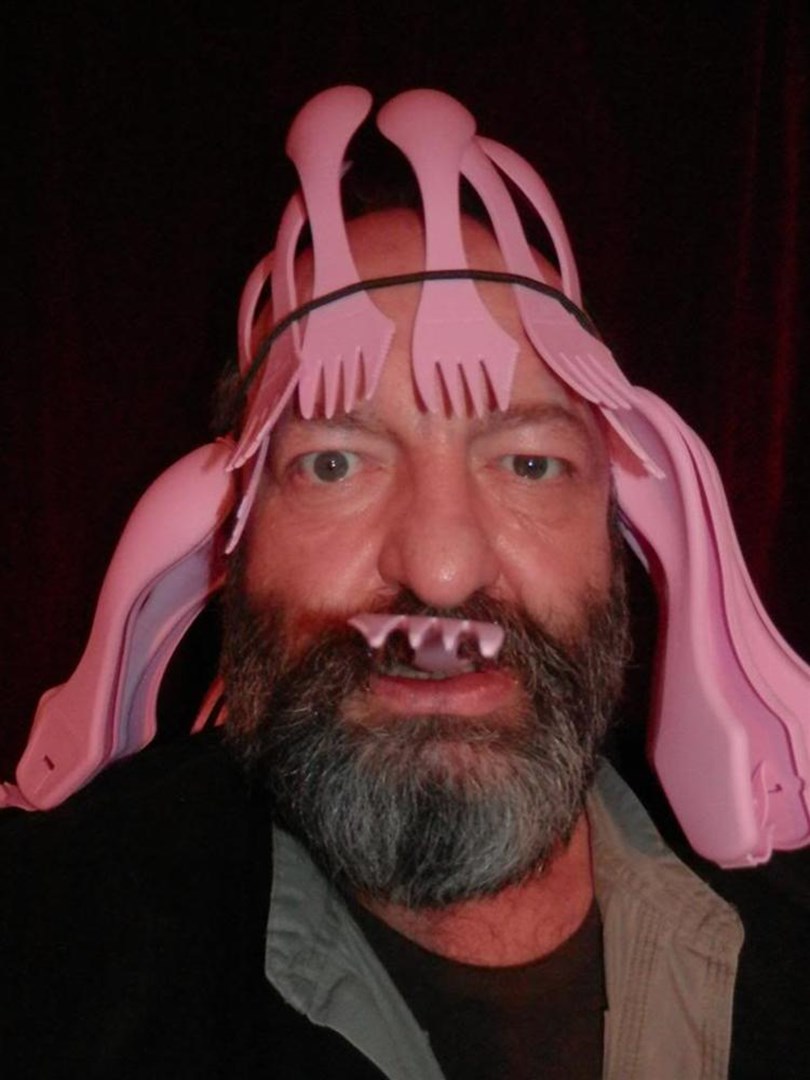