After a cozy & restful sleep in my belgian army pup tent on Mondy night, I was prematurely & rudely awakened by a couple of who who birds!

Anyway Tuesday Morning BREAKFAST! (It was My first time frying with the Esbit triangle) Kenyan AA Coffee, with ham onion & tomato omelette.
It took a little time & effort but was well worth the wait? 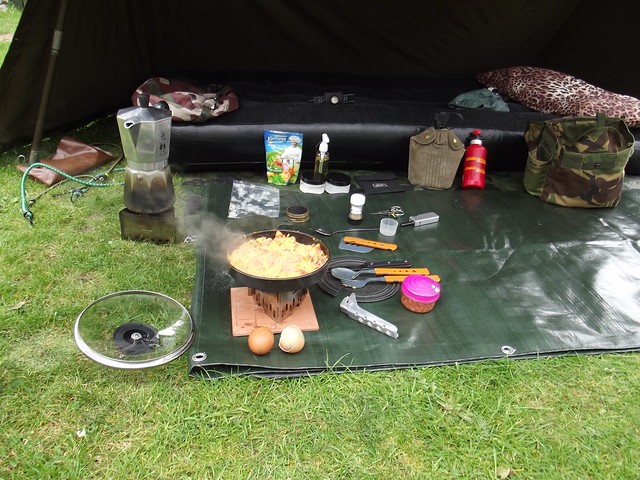 All looks quite civil-ised Alan.

By the by I notice that you've used a couple of eggs - I recently saw locally (first time for me) a plastic, double egg carrier box (just right for a 72 hour outing) but for the life of me I can't remember where!

And you've made me hungry now - time for dinner (that's lunch to southerners!

cheers Jaeger, I am big on eggs If I do carry eggs this is my go to carry (12 eggs lock & lock) 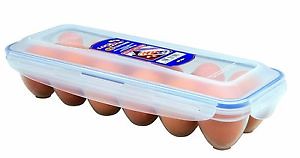 Looks well worth the time and effort.

Do they offer a half dozen one?

Klenchblaize said:
Been looking for something like this for years!

Do they offer a half dozen one?

when I first bought mine I was sure that I had seen these lock & lock for 6 but cant seem to find any listings for them now plenty for 12 & 18
other makes of egg containers for 6 eggs are available but I prefer the lock & lock....

Do you have a photo of your Belgium pup tent ?

Robbi said:
Do you have a photo of your belgian army pup tent?
Click to expand...

Hi Robbi I don't have any photos of my pup in sleep mode but here it is opened up for daytime use & to air, condensation can be heavy depending how it is set up, I've been looking for another pup half to use as a ground sheet.... 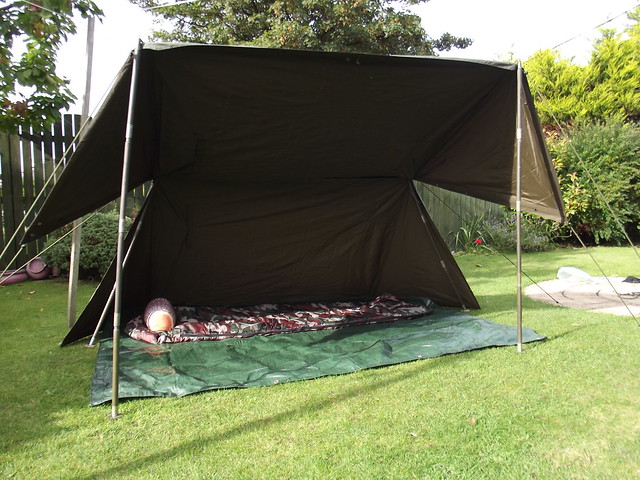 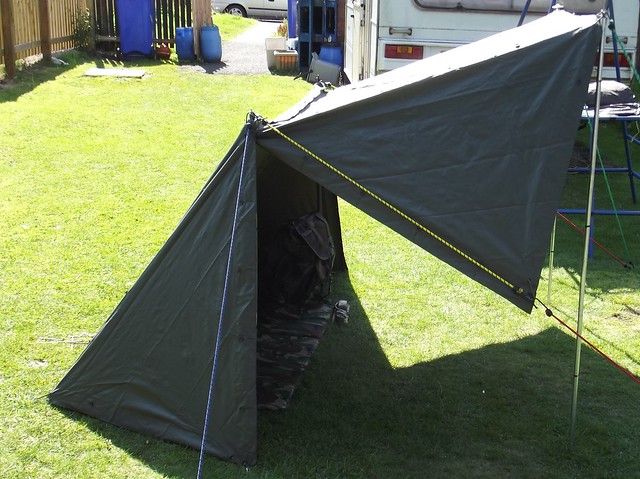 Did you camp in your garden ? That food looks lovely.
Atvb Dave
R

Thanks Alan, that's a good looking set up.

Dave Dickinson said:
Did you camp in your garden ? That food looks lovely.
Atvb Dave
Click to expand...

Pretty much! When you have to work & don't have loads of free time to go away & you can't get time off while the kids are off school for the holidays. while the weather is good, its a quick fix. As they are off the school for nearly 8 weeks they quickly get board & get on Swimbow's nerves, Its quality time spent with the kids doing something that you enjoy & it keeps them interested in camping, & It gives swimbo a bit of a break from the kids too..
D

Can't fault you there it was warm a few weeks ago and I set up home in the back garden in the dutch 1 man tent. I always sleep better outside. I didn't use a camp stove though I've a bar with built in barbecue in the garden with electric kettle etc so I had tea supper and breakfast outside. I had the pup with me until it was dark and he wanted to go indoors to his bed. Given the chance all 3 bulldog would have been in there like a flash but they snore louder than the Mrs so I decided to spend the night alone lol

That sounds good Dave, I had slept well till the Who Who birds woke me prematurely, the missus & I spend a lot of time in our garden only the other day she was talking about she would like a gas barbie for our garden days, not any time soon was my thinking my budget won't stretch to that for now, so I think I will be sticking with alcohol stove cooking just for now at least!
J

Good work, out in the sticks or in the back garden - the practices are the same (except the walk-in) and it does the kids the world of good.
We used to be a nation of campers/outdoorsmen/women, sadly less so these days imho.

Re the condensation - my old British Army 2 man tent had integral mosi nets across either end-opening (triangular shaped) with brass rings attached to a central, vertical canvas strip in the centre which you could run the guy line through.

This gave the option of having the nets down or pulling them up, blind stylee.
With a door flap fully or partially open at either end we had no condensation probs.

You couldn't as easily raise half the tent as you have done in your set up mind (looks very useful) as the mosi net was unbroken full width, but with a central vertical zip in the middle of the net that issue would be solved.

If you do go down that route, for a potential source of mosi net the Brit Army cot bed mosi shelters might be useful. You can pick them up quite cheap without poles now and again.

I humped that tent on top of an external framed Bergen around the lake District for several years in my early teens before joining HMF and it was seriously heavy especially when wet but it was the only one left standing one morning after gale force winds hit Coniston Old Farm site one night! (Mind you the issued pegs were like marquee stakes!)

I wish that I had some phots of those exploits with the tent in it but alas they are all long, long gone.

I found this image of one on the web though which is similar - mine was olive green with olive green nets.

cheers Jaeger, it is a bit heavy on the condensation I was thinking that a lot of it was getting sucked up from the ground, I had it totally shut down due to midges, & also I like how dark it was I find it easier to sleep if it's dark, I can see nets making a big difference, I have been looking for another pup half to make a ground sheet, buttoned to either side it would be a triangular tube it would also cut down on drafts considerably, they seem to have gone hard to find, I've not seen a single listing for them any where... like rocking horse poo & hens teeth!
J

Afraid I can't help with a new one but I will make an enquiry next week to see if someone has a damaged one that will be OK as a ground sheet if repaired.

The way that things are going it will be the same in the UK in the future - there are already more people working for Tesco (460K) than the British Army (83k) !!!!

Perhaps the government will deploy Tesco against our next antagonist?

cheers Jaeger, that would be great, I wish I had bought more at the time, they had 6 half's in un~ issued condition when I bought mine,
You must log in or register to reply here.

Bordering on Insanity - A Brompton Adventure.

Canoeing the Yukon and Teslin rivers