No jokes but being the 1st April means it'a time for you to decide who's the winner of the MarchHeat of this years photograph competetion.

The theme for March was Up Close - Natural Cordage.

Picture 1
Taken by MartinK9, titled 'A decade's a long time'

Picture 3
Taken by g4ghb, titled 'It Must Be Love!' 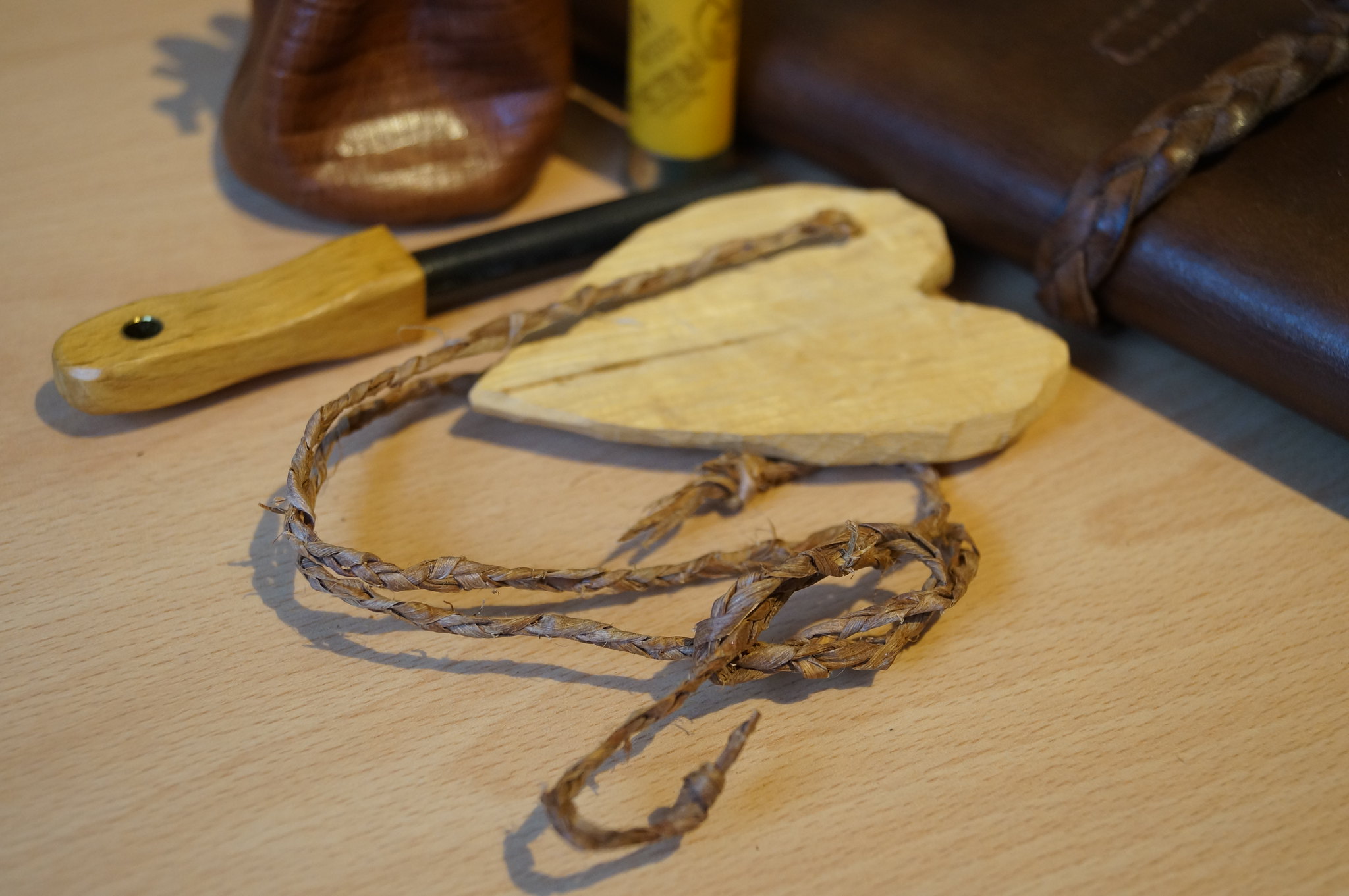 Just a bump to remind folks to get their vote in

Vote closes tonight folks so if you've not voted yet pick your favourite one and hit the vote button
You must log in or register to reply here.